Israel woke up this morning and received another dose of political drama, leaving some in despair and others rejoicing.

For the third time in just two years, Prime Minister Benjamin Netanyahu failed to form a governing coalition (only after the March 2020 election did Bibi succeed in putting together a coalition, which of course later fell apart). The deadline for his mandate to build the next government was set at midnight last night. Three minutes before the clock struck 12, the politically-savvy Netanyahu bitterly called President Reuven Rivlin announcing that he was returning the mandate.

It seems as if he unleashed his entire political arsenal and pulled every trick from his sleeve to complete what has proved to be a near-impossible task today: building a functioning government in Israel. What didn’t he try to do?

Unfortunately, all of these tireless efforts came to no avail. 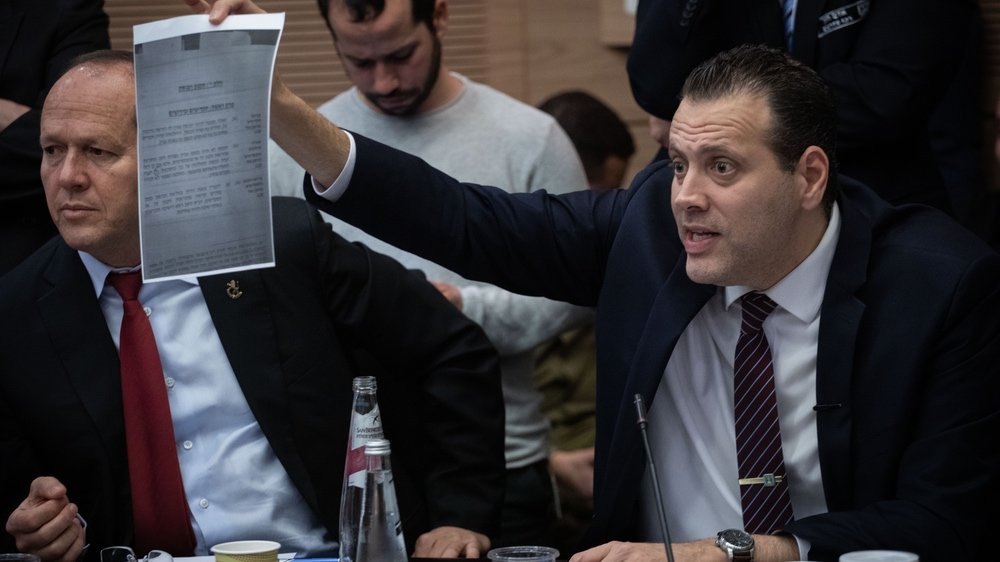 Likud whip Miki Zohar (right) wheeling and dealing up until the last minute.

Immediately after midnight, the blame game began, and insiders were pointing fingers in every direction. The Likud party released a statement on its official Twitter account blaming Bennett, stating that because of his refusal to commit to a right-wing government, which may have led to additional MKs also joining, Netanyahu was unable to form a coalition.

Whether Netanyahu blames himself, Naftali Bennett, Gideon Sa’ar, or even Betzalel Smotrich (Religious Zionism) for rejecting a coalition that relies on Ra’am (Islamists), the mandate has been returned to President Rivlin and Bibi’s time at Balfour (Prime Minister’s Residence) appears to be nearing its end. The Likud will now do everything in its power to press Rivlin to return the mandate back to the Knesset. 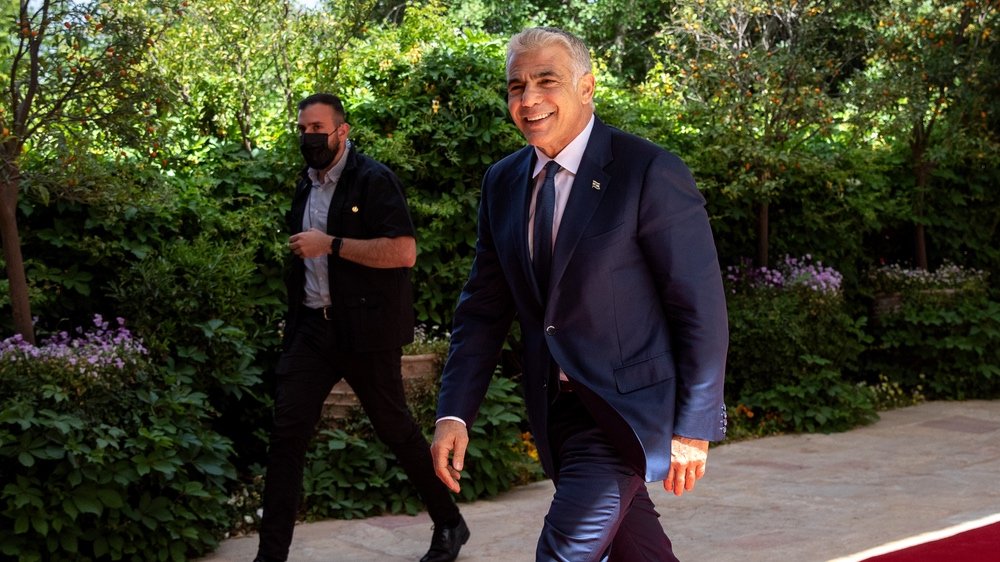 Yair Lapid quickly made his way over to President Rivlin’s residence on Wednesday morning, sensing that his dream of one day becoming prime minister was closer than ever to being realized.

President Rivlin is now set to perform the task passing the mandate on to a second and final candidate before being sent back to the Knesset. Both Naftali Bennett and Yair Lapid (Yesh Atid) met with Rivlin since last night hoping to convince him that they have what it takes to rescue Israel from political chaos and frightening instability. He has three days to make the difficult decision, leaving the candidates impatiently standing by as they forge any last-minute deals they can get their hands on.

Bennett promised to first try to form an alternative right-wing coalition—one that is not led by Netanyahu—before reaching out for a national unity government. This has been Bennett’s strategy since the election as he does his best to dance at two weddings. He’s preserved a delicate balance between catering to his ideological right-wing electorate while also signaling to the center-left that he is flexible enough to lead a unity government representing a broad spectrum of political views.

Bennet is, however, facing tension within his own party. Yamina MK Amichai Chikli wrote a letter today to Bennett expressing his firm stance against any government headed by Yair Lapid. Despite this, he refrained from explicitly stating that he would oppose such a government if Bennett were to pursue this path. 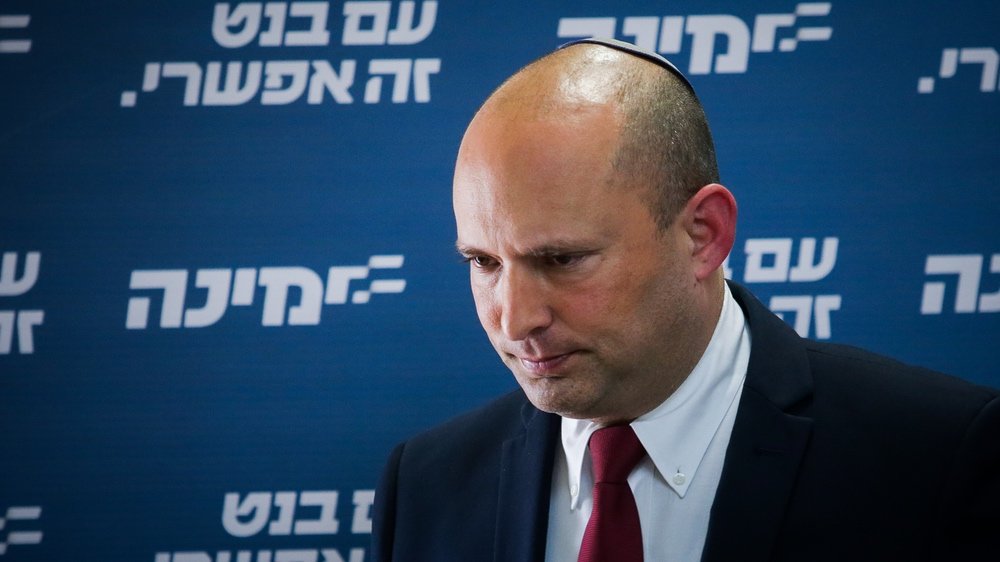 Bennett remains a linchpin, but it is increasingly unlikely that he’ll head the next government.

At this point, Lapid is the more likely candidate to receive the mandate to form the next government. The parties from the center-left—Meretz, Labor, Blue and White—together with the secular right-wing Yisrael Beitenu, have for some time now given their undivided support to Lapid. More surprising is the fact that today Gideon Sa’ar’s New Hope, who holds very deep right-wing ideological views, told the President that they will be supporting Yair Lapid, and not Naftali Bennett. This gives Lapid the upper hand to receive the mandate.

The Joint Arab List and Ra’am are divided on who and whether to support any candidate at all. This is especially true for the Joint List because of bad past experiences when they supported Benny Gantz (Blue and White). This decision deviated from their normal policy of not recommending any of the Zionist candidates, regardless of whether they are left or right.

The next 72 hours are critical. Although there are long and strenuous days ahead, this is the closest Netanyahu has ever been to losing his grip on power since being elected in 2009.