For a year and a half, we have been trying to get on living our lives as normally as possible with, or without, Corona. In the days of lockdowns, of course, that was a bit more difficult, especially in the beginning, when the coronavirus was still unknown, and we didn’t even dare go shopping, instead preferring to wait sometimes up to two weeks for delivery from the supermarket!

But the times of uncertainty waned with around 68 percent of Israelis vaccinated at least twice which allowed us to live an almost normal life. And then the fourth wave began, just as we thought Corona was now history for us. “Delta” started the troubles all over again. Every day, thousands of Israelis are feeling the virus because the strength of the antibodies that our body has developed weakens over time. Now Israel has become the first country in the world to initiate a third vaccination. Initially, the elderly were vaccinated, but starting today anyone over the age of 12 can get the so-called booster.

After my wife and I have already received the third vaccination, it was our eldest son’s turn yesterday. He stood for hours in a huge queue in Rabin Square in Tel Aviv to get vaccinated. Our government has decided that six months after the second vaccination, you must get the booster to continue to have the so-called “Green Pass,” which makes daily life easier. Our daughter is getting her third vaccination this afternoon. I know that even among our readers there are quite a few who are opposed to the vaccination. That’s fine, everyone is allowed to have their own personal opinion.

Since the beginning of this fourth wave, our quite normal and quiet everyday lives have been disturbed. More and more people in our circle of acquaintances and close relatives have fallen ill with Corona. Some even quite violently, so we were worried. Fortunately, everyone is now healthy again, but the circle seems to be drawing in closer. In just 10 days, our youngest son twice came into contact with a corona patient (i.e. one infected with the virus), which led to him being sent home by the army. I was then allowed to drive with him twice to our local Corona Test Drive-in. I admit that this stressed me out a bit, because I was afraid that our son might have been infected. 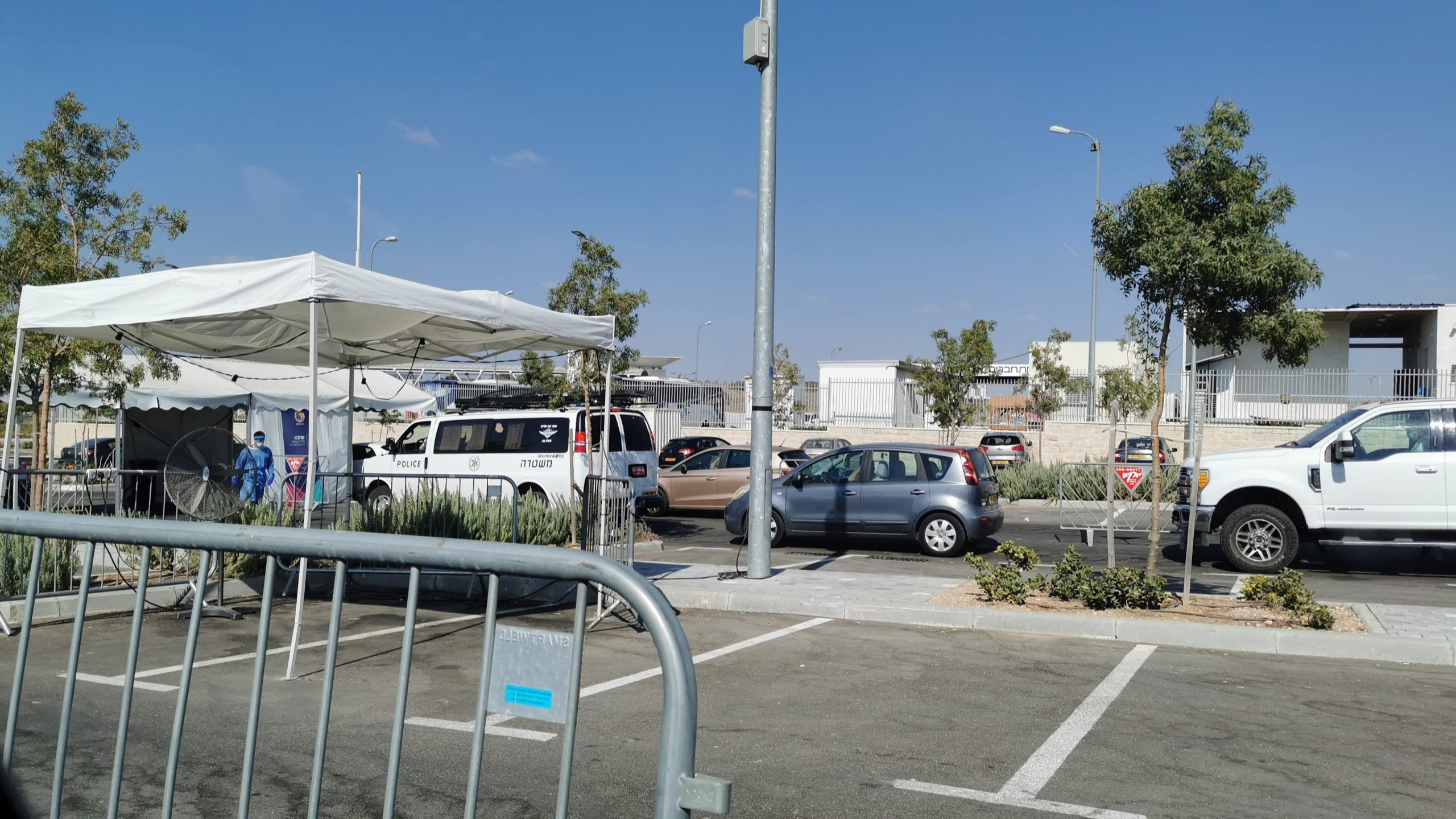 You need a lot of patience until it’s finally your turn. Corona Test Drive-in in Modiin.

On our first visit to the drive-in (sounds a bit too nice) we had to wait a little over an hour. “What strange times we live in,” I thought as we waited. I thought again of all those apocalyptic movies where a virus threatens humanity. There, however, the virus is much more dangerous. Will we ever be able to enjoy a real normal everyday life again? Or will we visit a drive-in again and again in the coming years to get tested? And what about the masks? Will we ever get rid of them again? Many questions went through my head while waiting. 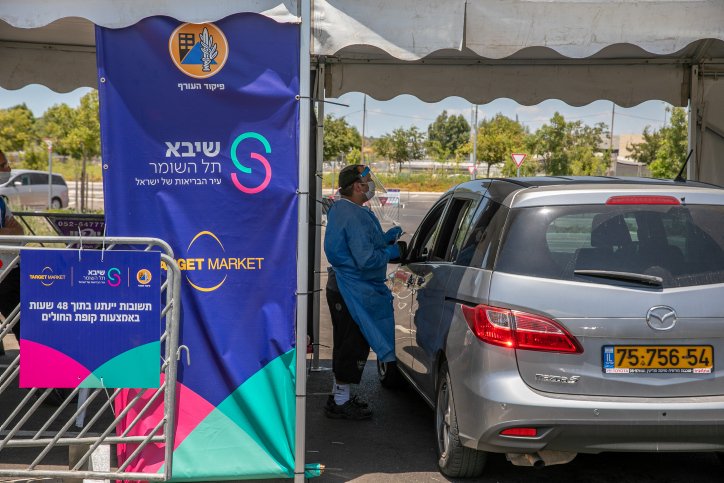 Corona test directly from the car

Finally, it was my son’s turn. After a little more than 24 hours, he got the test result, which was negative and was then able to drive back to his army base (although he liked it quite well at home ;)).

And yesterday the whole thing started all over again after our son had met with friends over the weekend, one of whom, it turned out later, was infected with the virus. And so our son is back home, which of course he finds very nice. Sometime in the afternoon, he will receive the result of another test by text on his phone. I am optimistic that it will be negative again this time, because he feels comfortable. Once he receives a negative result, he is allowed to return to the army. No big deal because next week the Jewish holidays begin, and he will have enough days off. Health is the most important thing.

The weather for today in Israel

On behalf of the entire editorial staff of Israel Today, I wish you a pleasant Monday and a good start to the working week. Stay healthy.