The World Premiere of the musical presentation of the life of Daniel, with an African flavour, was received with a standing ovation at the Jerusalem Theatre last Thursday night.

With its African voices, thundering African drums and pulsating rhythm, Daniel The Musical proved to be a major success as it played out. An inspired musical production depicted the gripping story of the heroic faith of the figure of Biblical Daniel.

The production accurately presented the life of Daniel, as it is recorded in the Bible, while giving it an African twist. One could not avoid having flashbacks of scenes from the Lion King as one watched the Babylonian court magicians play out their roles.

With its all-African cast of 30 singers, dancers and actors, it brought to life the amazing story of Daniel as an African adventure. With the flair and passion of Africa this full-scale stage production proved to be a once-in-a-lifetime experience.

The producer, Joe Niemand – a well known South African musician and songwriter – received the inspiration to produce a musical of the life of Daniel one day while sitting on the beach. Supported by his wife and family, it was not long before Joe started writing the script. A short while later a lady contacted Joe and said that she envisaged the musical being premiered in Israel.

Niemand investigated theatres in Jerusalem that were capable of hosting a full-blown stage musical and only the Jerusalem Sherover Theatre was suitable. Joe made enquiries and there was no possibility that the musical could be hosted by the Jerusalem Theatre before 2021! Miraculously a time slot opened up at the theatre in October 2019, which coincided with the Jewish High Holidays!

The event was not without opposition from Jewish religious voices claiming that the musical was an attempt at missionizing the Jewish people camouflaged as a cultural event. These claims could not be further from the truth. The production depicted the story of Daniel in its traditional Biblical setting. Niemand, who is a committed Christian, stated emphatically that the show is a musical production to show solidarity with, and love towards, Israel and the Jewish people. 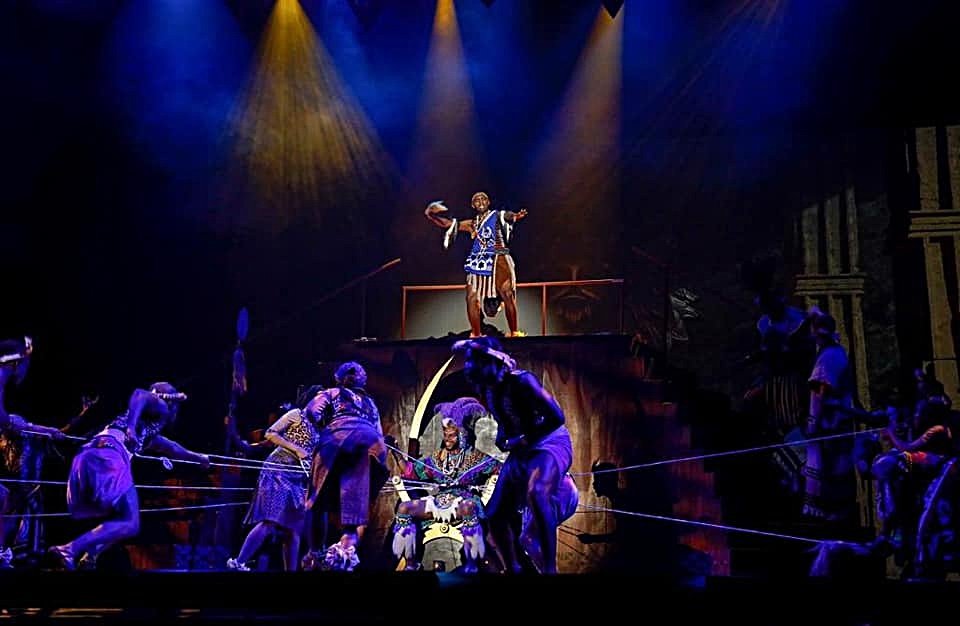 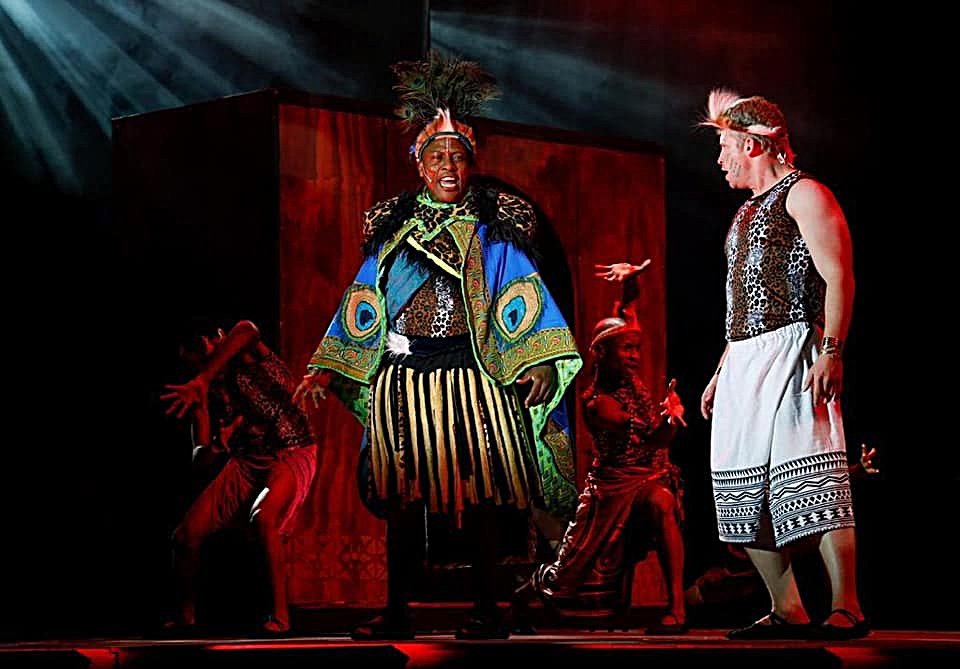 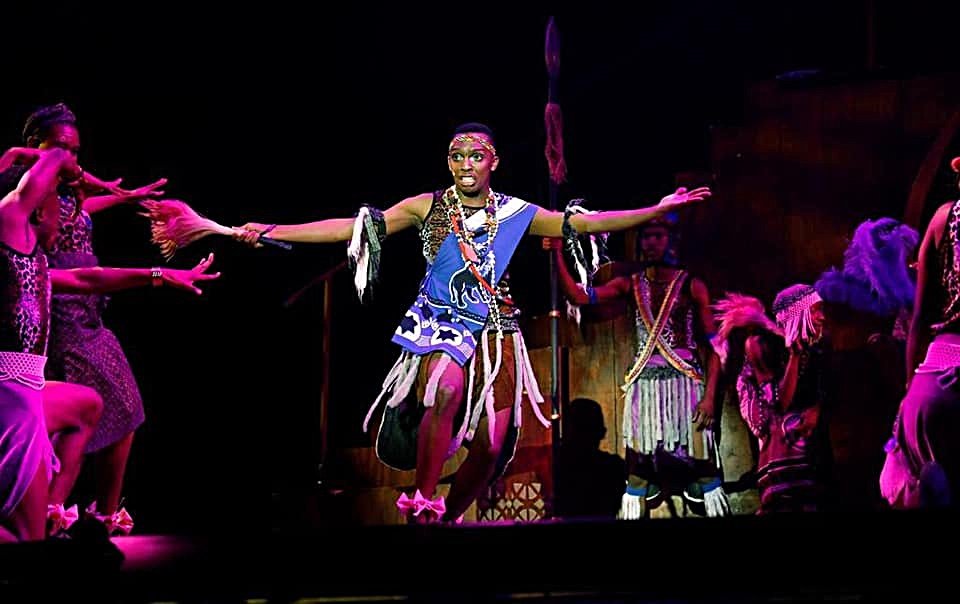 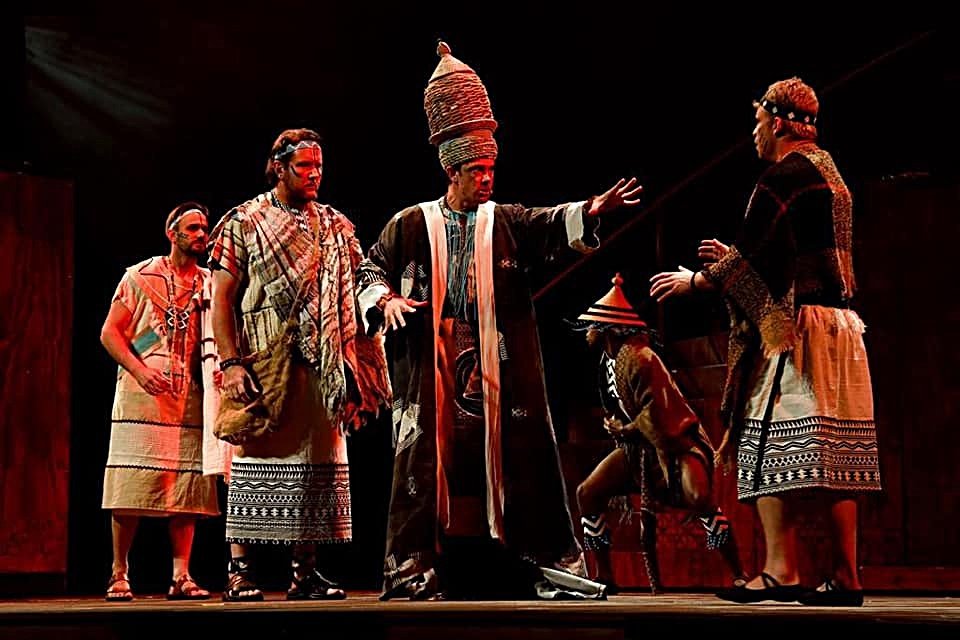