Israelis from every walk of life on Sunday heeded Prime Minister Benjamin Netanyahu’s call to hold a day of mourning for the 45 people who were killed two days earlier in a stampeded at Mount Meron in the Upper Galilee.

The victims were all from Israel’s ultra-Orthodox Jewish community, which reveres Meron as the burial place of the second-century sage Shimon Bar Yochai. 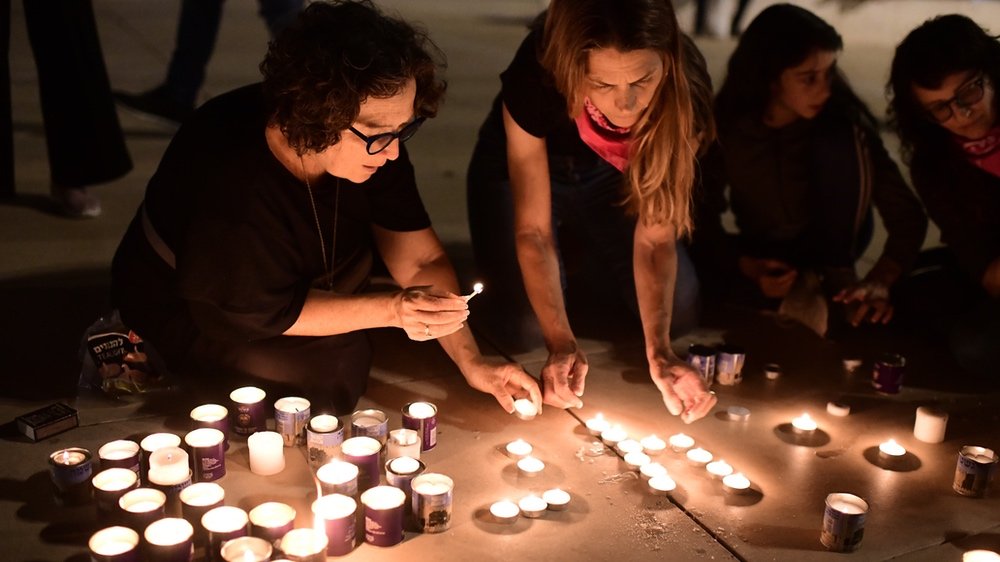 While Orthodox and secular Jews don’t often get along, when tragedy strikes, it’s clear that most Israelis still see themselves as one big family. Residents of Tel Aviv mourn the deaths at Meron.

Hundreds of thousands gather annually to commemorate the anniversary of Bar Yochai’s death on Lag B’Omer.

This year, a slippery and narrow metal ramp at the site of Bar Yochai’s tomb turned into a death trap when a number of worshippers lost their footing, leading to a fatal stampede. 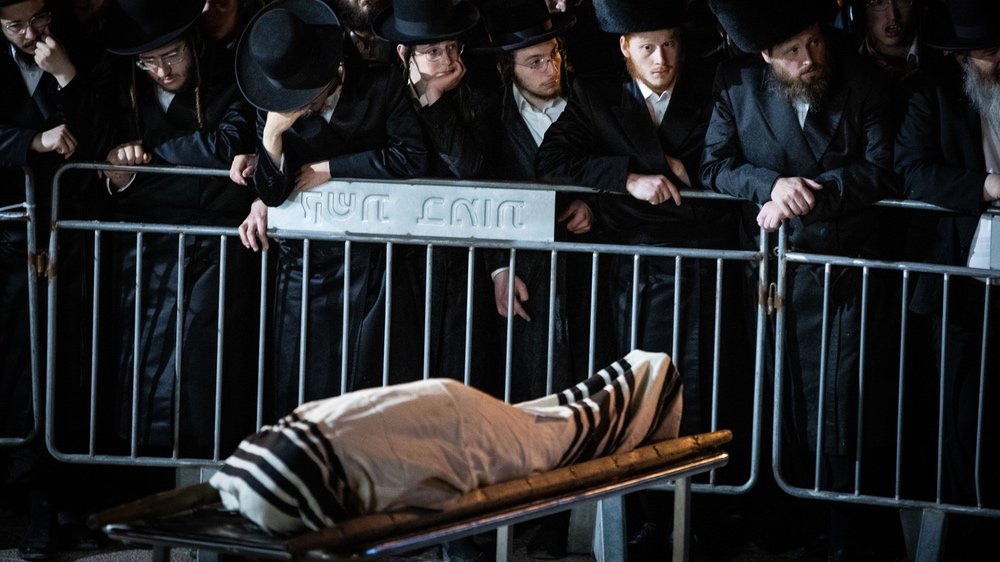 Victims who manage to survive the crush described a feeling of being buried alive.

Among the dead and wounded were dozens of children.

It was Israel’s worst-ever peacetime tragedy, prompting Netanyahu to make the unprecedented call for an official day of mourning. 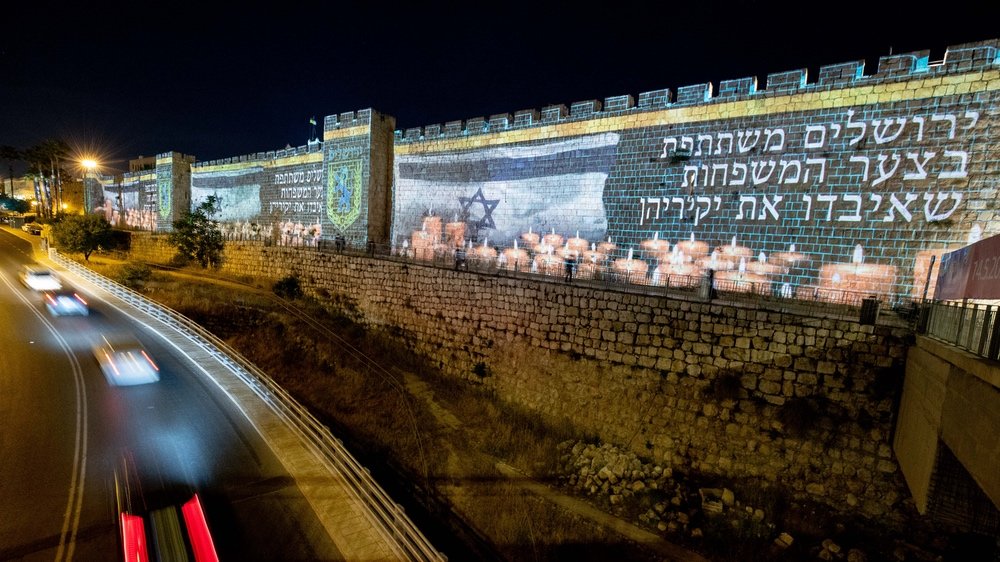 Jerusalem’s Old City Walls were lit up in a special memorial for those who died at Meron.

Fingers of blame are already being pointed in many directions, and primarily at the Israel Police.

However, police officials and rescue personnel who were at the scene said that while officers are responsible for overall safety, they can’t predict or prevent people falling down an overcrowded set of stairs. 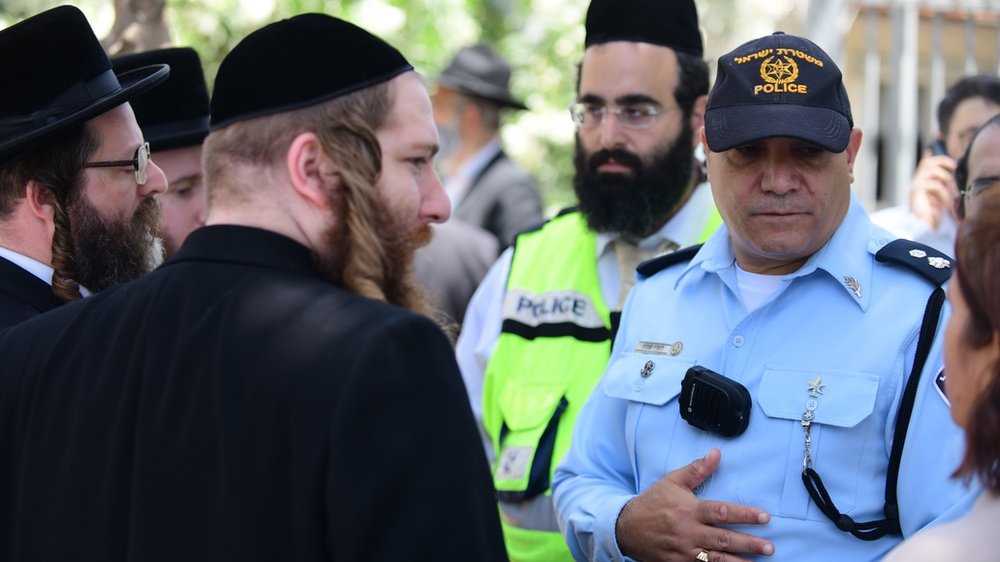 The authorities have in past years faced major pushback from the Orthodox community when suggesting that the annual Mount Meron event be restricted to a smaller gathering more suited to the available facilities.