Do the Palestinians Deserve a State?

An analysis of why the Palestinians still don’t have a state, and probably never will

As we discuss the possibility of annexing the West Bank of the Jordan River and Trump’s “deal of the century,” the very idea of ​​a Palestinian state seems distant. The whole notion has gone through several transitions among Israeli decision-makers since the Oslo Accords (September 1993).

The Left and the far-Left seek to establish a Palestinian state within the 1967 armistice lines, and believe it will live in peace alongside the State of Israel, ie. two states for two peoples. Many on the Right oppose this move and see it as a risk to the national security of the State of Israel. Without entering into the political debate, we will analyze the idea of ​​the establishment of a Palestinian state, how the Palestinians have undermined themselves, and how they have contributed to the failure to implement this idea.

Disengagement as a parable

We are currently marking 13 years since Hamas violently seized control of the Gaza Strip. In 2005, the Israeli government, led by Prime Minister Ariel Sharon, implemented the unilateral disengagement plan from the Gaza Strip. 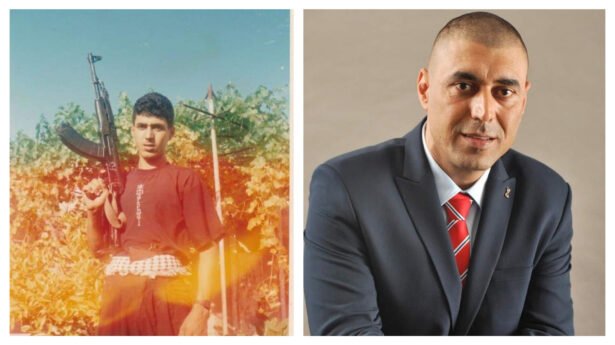 Israel Today’s exclusive interview with candidate for the Palestinian “presidency” 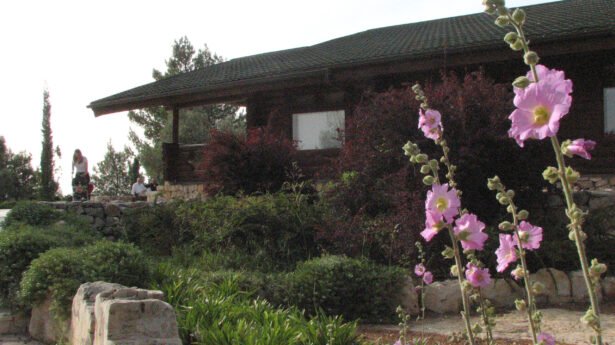 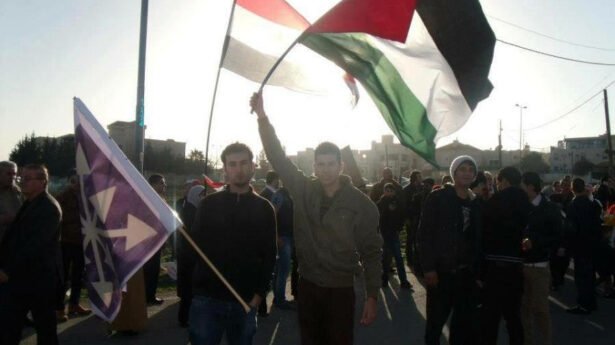