“For the Bible and Israel”

Pastor Per Faye-Hansen and the KARMEL Movement (Part 1)

For many years the Norwegian Pastor and prophetic inspirer Per Faye-Hansen (1916-1992) was considered to be the “Number One Zionist-Christian” not only in the Scandinavian countries, but also in West Germany and Switzerland.

Within Jewish and Israeli circles he is mainly remembered as a Gentile hero who endangered his own family’s life in order to save tens of Jews during the Second World War, smuggling them from Nazi-occupied Norway to neutral Sweden. In 2007 at Jerusalem’s Yad Vashem Holocaust Memorial his two daughters, Gro Wenske and Kari Danielsen, officially received an appreciation certificate acknowledging Per Faye-Hansen as a “Righteous Among the Nations.”

“For the Bible and Israel”

However, few Israelis remember Pastor Per Faye-Hansen (PFH) as the creative founder of the Karmel movement in Norway, from where he developed an international ministry networking around modern Israel. With his motto “For the Bible and Israel,” which became an invigorating... 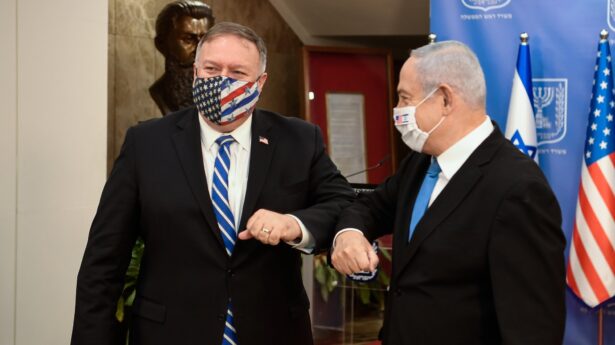 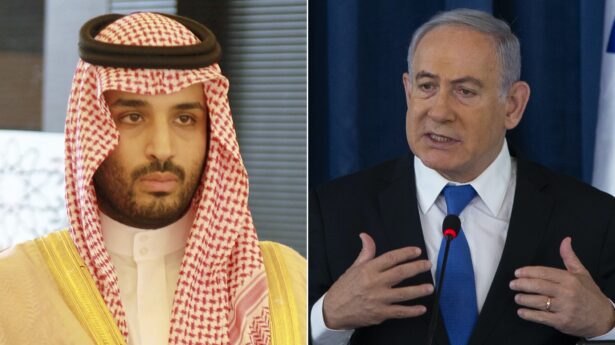 Flash90
Middle East
Netanyahu and MBS Prepare for the Worst

The Saudi Crown Prince and the Israeli PM were rooting for Trump, but will Biden really change much on the ground? 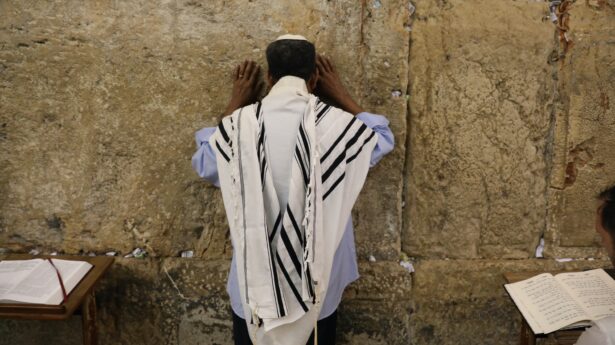 Noam Revkin Fenton/Flash90
Faith
A Messianic Body is Born: For the Bible and Israel, Part 2