As it looks at the moment, we will spend the summer in Israel. The borders are closed to Israelis unless you have a European passport that you can use to fly abroad.

But anyway, the Israeli government is thinking of not allowing its citizens to leave the country until after the summer, in the shadow of the second wave of Corona. So this year we will spend our vacation time and shekels here in the country. There are two good reasons for this:

Instead of a long weekend in Amsterdam, Berlin, Barcelona, ​​London, Paris or Rome, Israelis are now booking hotels in Tel Aviv, Eilat, Jerusalem, Haifa or on the nearly-overflowing Sea of ​​Galilee. When we were recently in Jaffa for a few days, it felt almost like being abroad. The Mediterranean, the foreign languages ​​on the street, the atmosphere and the cuisine. The small street restaurants in Jaffa and adjacent Tel Aviv are often traditional family restaurants that offer delicious food. The flavors always depend on the countries of origin from which the families immigrated to Israel. During this little excursion, we ate in Bulgaria (Kitchen by Sara), in Libya (Gueta), in Italy (Italkia), in Iran (Saluf & Sons), in Arab countries (Babai), in Turkey (Ouzeria), in Greece (Derbi Bar) and with our sons in Tel Aviv (Israeli fusion. The best!!!). Together with our sons and their friends, we cooked a delicious dinner. 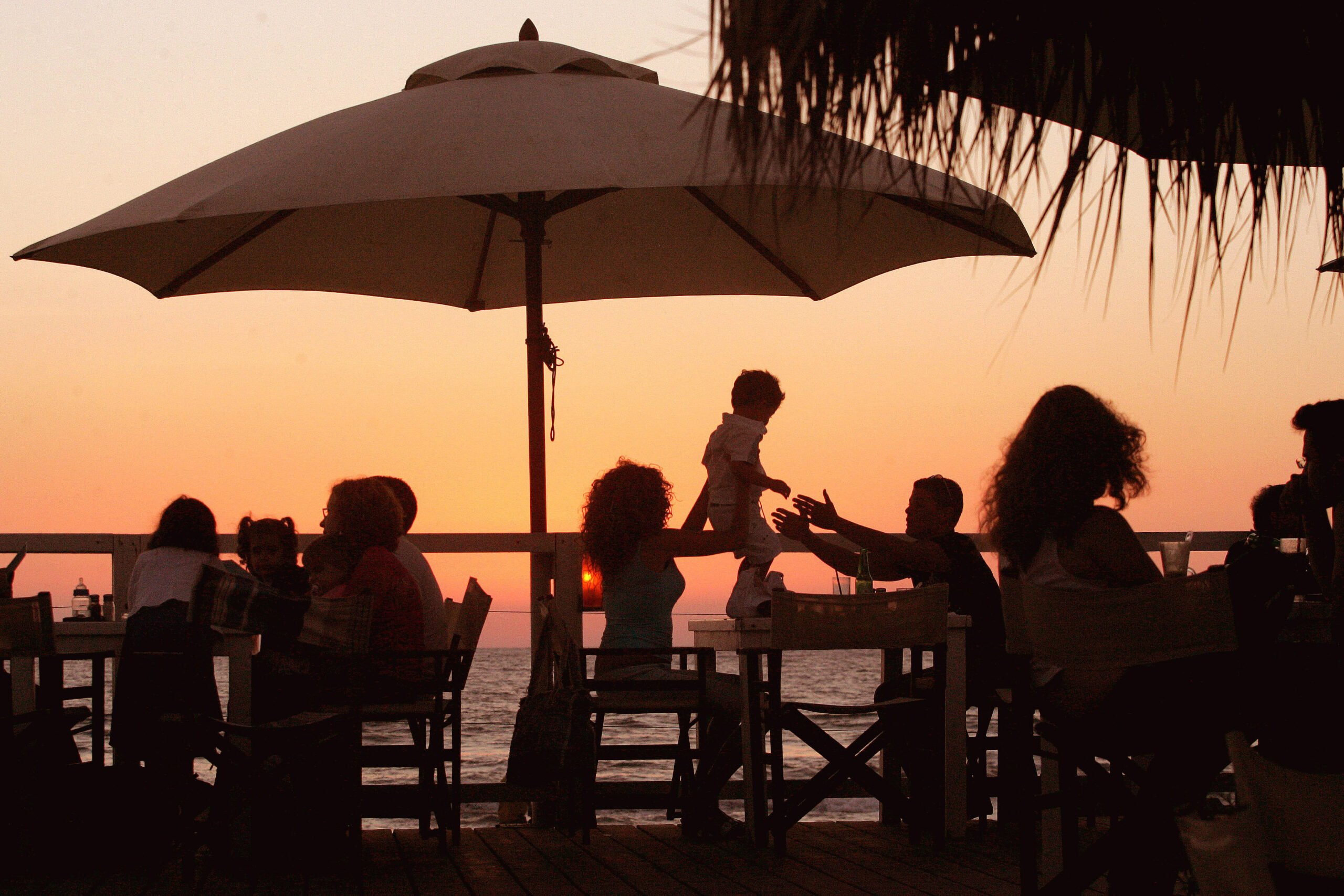 Vacation in your own country.

All without a flight, without the allure of duty free shopping, without a taxi from and to the airport and without any further expenses, we played for a few days abroad right here in Israel. In addition, overnight prices in the country have dropped to lure the Israelis into the hotels. The time in Jaffa was special. And while we continued remotely with our editorial work, we enjoyed plenty of time out on the town either walking or zooming around on my e-scooter. Only those who know the Tel Aviv-Jaffa area know what satisfaction it is to bypass all that traffic. 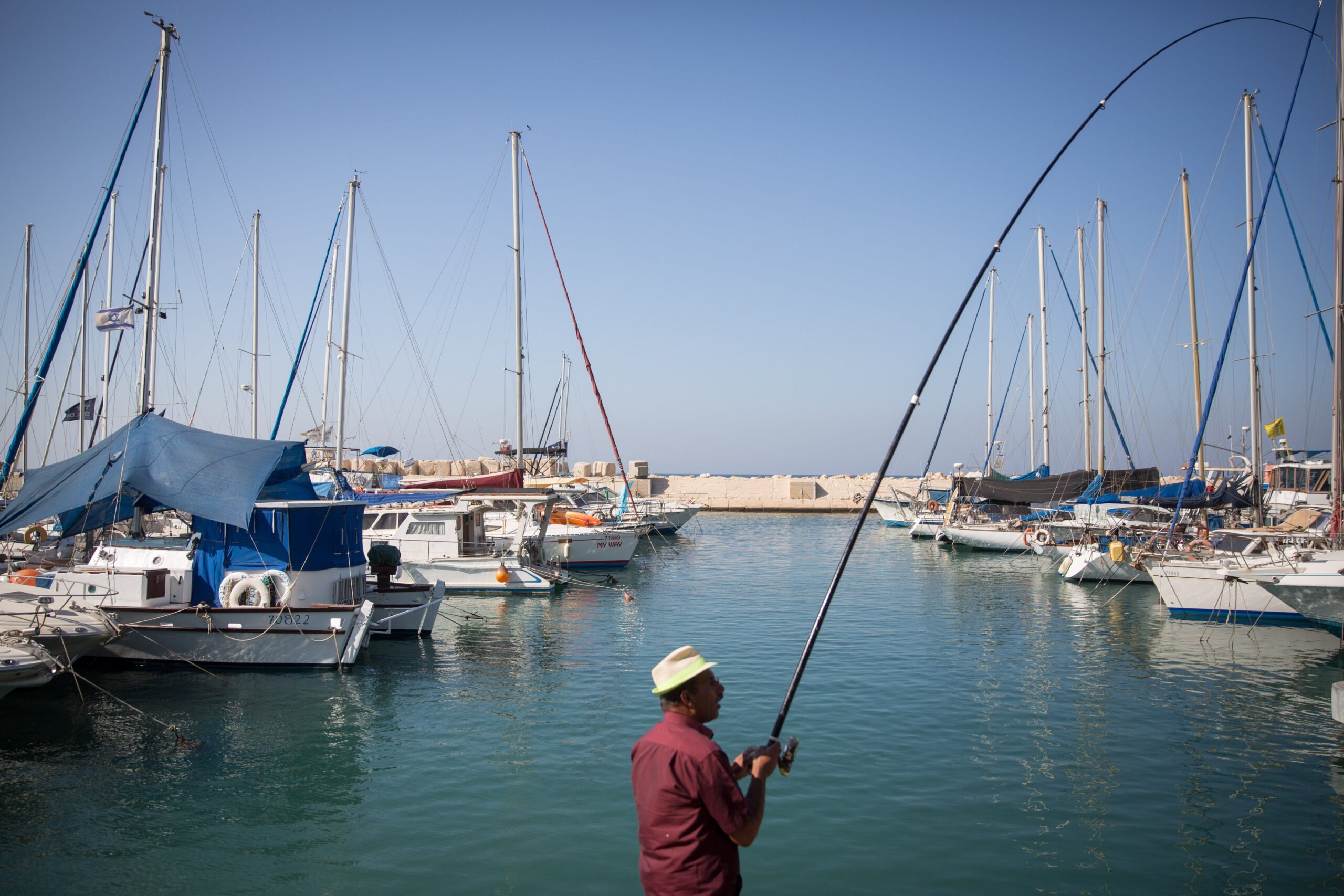 The Port of Jaffa

One day ends, another begins

In Tel Aviv and Jaffa, we were reminded of how beautiful the sunsets can be on the Mediterranean. The sky turns red and everywhere along the beach people say goodbye to the sun, young or old, Jews, Arabs or foreigners. A gentle wind blows and a new day begins. And who knows, maybe thanks to Corona we will rediscover the wonders of our country Israel.

What more do you need?