Have you ever watched children jealously fighting over who gets the biggest or the best piece of cake? To adults this seems ridiculous, but if we are honest we have our own jealousy issues that we sometimes wrestle with.

In this week’s Torah portion (“Korach” – Numbers 16-18), some of the Levites, led by Korach, were upset that their cousins Moses and Aaron received the top positions of leadership. Maybe Korach didn’t want the menial task of shoveling the ashes and manure left after the animals were sacrificed in the tabernacle courtyard? Or maybe he was jealous of the ”filet mignon” cuts of sacrificial meat that Aaron was going to be eating? Or maybe it was something deeper?

’They gathered together against Moses and Aaron, and said to them, ‘You take too much upon yourselves, for all the congregation is holy, every one of them, and the LORD is among them. Why then do you exalt yourselves above the assembly of the LORD?’” (Numbers 16:3)

Moses responded that the complaint of Korach was deeper than just being dissatisfied with Moses and Aaron as leaders. It was also blaming God. Moses said, ”Therefore all your company are gathered together against the LORD. And what is Aaron that you complain against him?!” (Numbers 16:11 emphasis added)

When Moses called two additional “unhappy customers” – Dathan and Abiram of the Tribe of Reuben – this was confirmed. Instead of raising substantive issues of pluralistic democracy, they suddenly accused Moses of dragging them out into the desert and not (yet) making good on the ostensible promises of God, as if everything had been Moses’ doing. 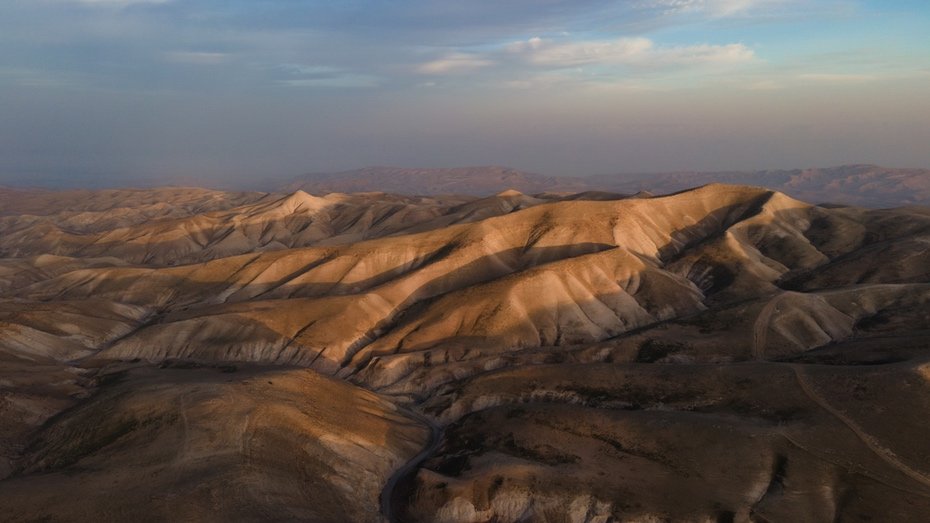 In our own personal lives, instead of looking around at the less fortunate and being thankful for what we have, our tendency is often to look at those more fortunate than us and to covet. Does it irk us to no end that someone we know has a higher salary or a more expensive house? Are we motivated to get “ahead” for the right reasons? Is it to provide for our family and contribute to others? Or is it because we’re annoyed to see someone else get more honor and success than us?

As if all that were not bad enough, Moses is warning of the deeper root of resentment against God because of where we may find ourselves in life, especially if it’s in a “desert.”

These “charming” facets of human nature can express themselves nationally as well. Are not many wars fought over coveting the lands and resources of another nation?

Might this have something to do with people being upset with Israel? To some it seems unfair that Israel has the modern military might to defend itself. To some of those championing democratic ideals of equality, it seems unfair to have this little nation in the Middle East whose Jewish majority sees Israel as a Jewish country.

But maybe there is something deeper.

Psalm 2:1-6 says that the nations are raging resentfully at God and His anointed one who will rule the earth from Jerusalem.

Maybe the nations are looking at Israel and at Jerusalem, like Korach looked at Moses and Aaron – jealous and resentful…

Maybe today in our “public relations” battle, Israel is suffering from a double “whammy” of ordinary nationalistic/ethnic jealousy against her, plus a dose of fallen man’s resentment against God as if they subconsciously know He intends to rule from Zion?

I highly recommend you read this Torah portion for yourself. It contains a curious white and pink almond flower miraculously budding at the end of Aaron’s walking stick to prove God chose him as high priest. And it plays out with literally earth-shattering drama. 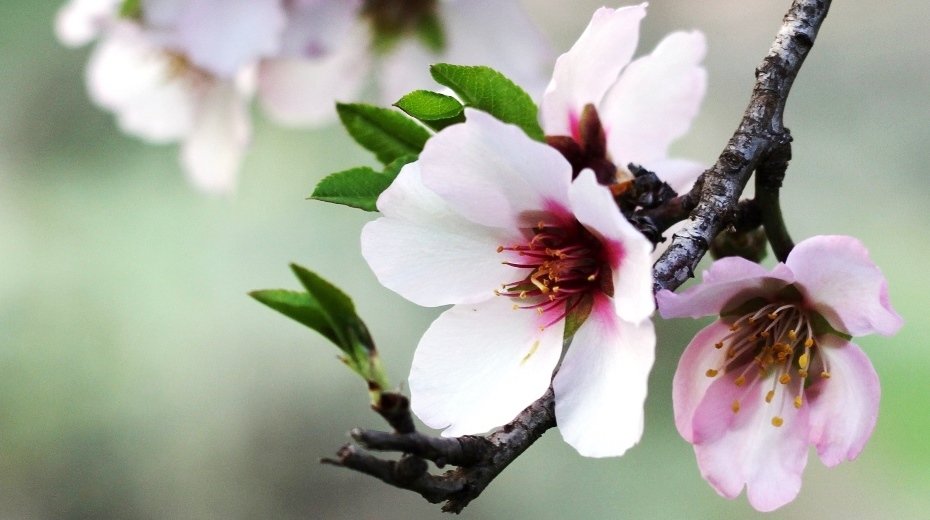