On March 23, Israel held its fourth round of elections in the last two years. This time we saw an increased effort by Benjamin Netanyahu’s Likud party to court the Arab voter. However, Israeli Arab voter turnout was low, and the elections were characterized by enmity and division.

In these elections the Joint Arab List headed by Member of Knesset Ayman Odeh dropped from 15 seats in the elections of March 2020 to only 6 seats this time. The election also resulted in the conservative Islamist party Ra’am headed by MK Mansour Abbas splitting from the Joint List.

Some 230,000 Israeli Arab voters did not go to the polls. About 40,000 Arab votes went to the Likud or other Jewish parties. The rest were divided between the Joint List and Ra’am, which won 4 seats. In total, just 10 Arabs were elected to the 24th Knesset. 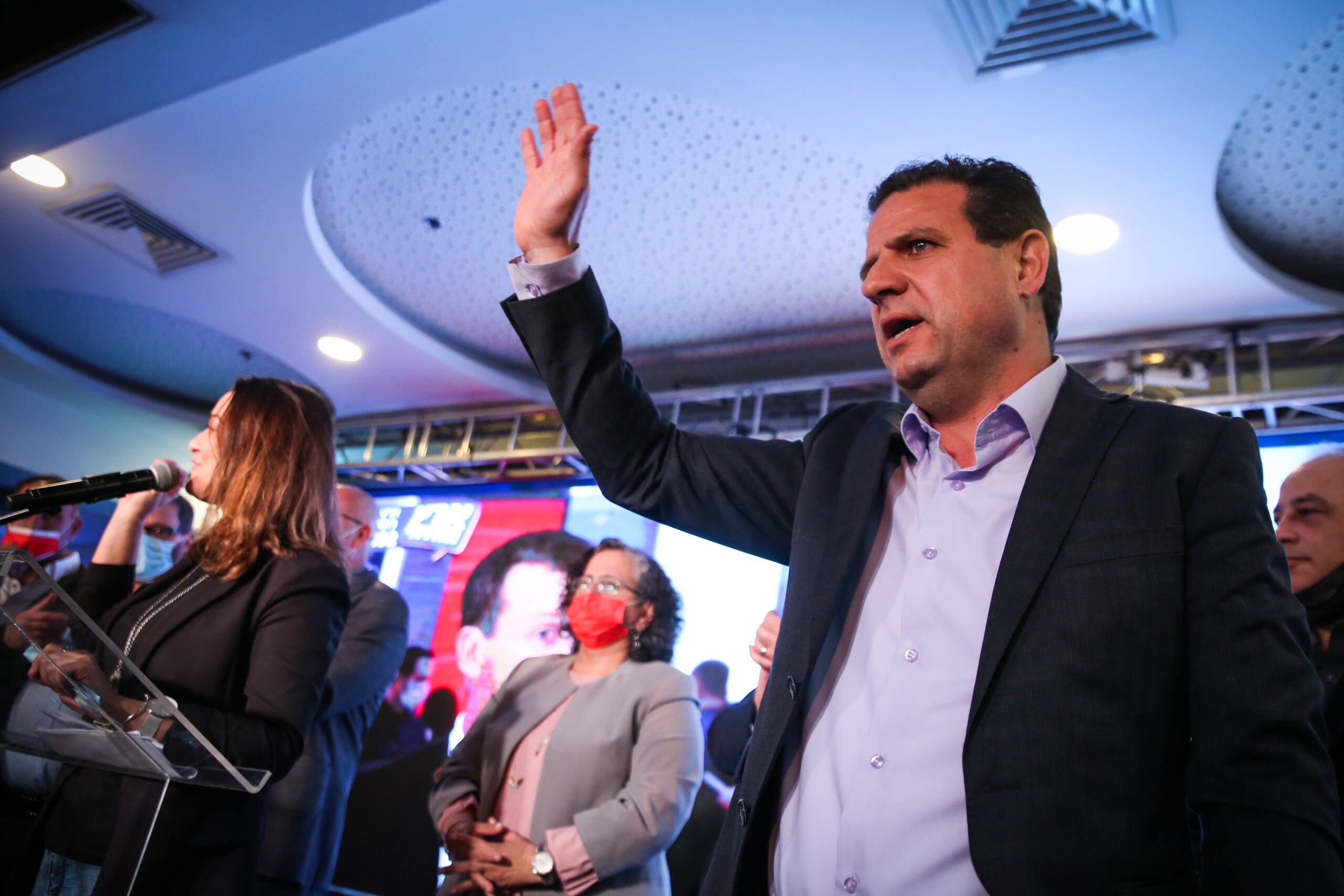 The Joint List under Ayman Odeh is reduced to 6 seats.

For the most part the Jewish parties did not know how to or did not want to court the Arab vote. The prime minister’s last minute campaign may have garnered a few Arab votes, but it was too little, too late. The major parties in Israel did not launch Arabic-language campaigns. They did not set up Facebook and Twitter accounts in Arabic. This could have attracted Israeli Arab votes or at least offered an alternative to the Arab Israeli citizens.

So the choice fell to the Ra’am party, which is a continuation of the Arab Democratic Party founded by MKs from Labor in the past, a party that includes the southern faction of the Islamic movement. The southern faction is less radical than the northern faction led by Ra’ed Saleh. The Ra’am MKs also include former Sakhnin mayor Mazen Ghanaim, who resigned from one of the other Arab parties, as well as Said al-Harumi. 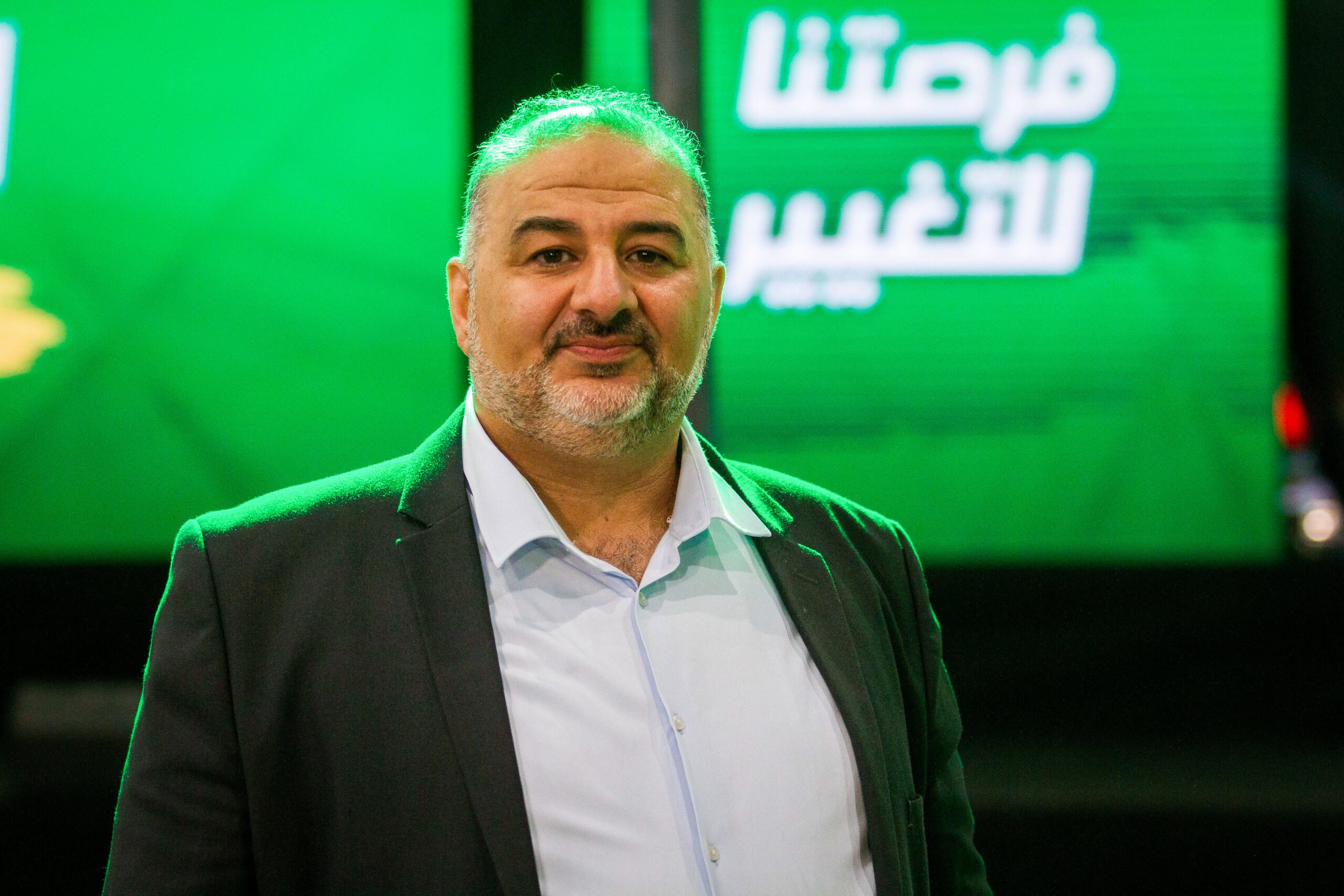 Among the public reasons for the weakening of the Joint Arab List were internal disagreements over conversion therapy for the LGBT community. However, the underlying reason was the decision by the 47-year-old Dr. Mansour Abbas to leave the faction amid the changing attitudes of the Arab Israeli voters. Those voters want to further integrate into the political landscape in Israel. This has been hard due to the separatist attitude of Joint List leaders like Ayman Odeh and Dr. Ahmad Tibi, who effectively ignore the real problems facing Israeli Arabs. These problems include: unemployment, Arab-on-Arab violence, and illegal weapons possession among Israeli Arabs. These problems and others caused many voters to adopt a more pragmatic approach this time.

Abbas emphasized that he will take care of the Arab citizens and their problems. In the past, the leadership of the Joint List and its remaining factions tended to be hostile toward the police, law enforcement and establishment; not to mention the ongoing support for Palestinian terrorism. No one forgets the heinous act of Arab Israeli Bassel Ghatas in December of 2016 when he exploited his privileges as a Member of Knesset and smuggled a mobile phone into the prison cell of a terrorist.

Mansour Abbas did not declare ahead of time whether he would oppose or support Netanyahu or any other presumptive prime minister. He has clearly stated that he is open to supporting the future government in exchange for helping the Arab population in Israel. This is how it is in politics. If the prime minister wants support to build a ruling coalition, he will have to give something in exchange. This formula has long been understood by the party leaders from the Orthodox Jewish parties.

More and more Arab citizens want to influence Israeli politics. Arab leadership that prioritizes the Palestinian issue will not lead to the realization of the political aspirations of the Arab citizens nor their proper and dignified integration into the institutions of government. Hence we see the phenomenon of more pragmatic Arab politicians like Mansour Abbas. His party is breaking the status quo by abandoning the separatist mindset that the Arab leadership has traditionally had. That leadership cared so much about supporting Palestinian rule that it missed opportunities for proper integration of the Arab citizens in their State of Israel.