A war between Russia and Ukraine could trigger a food crisis in Israel. Israel must curb its dependence on imports, and the state’s wide-open gates to massive and unbridled imports of foreign agricultural products can no longer be ignored. According to Avshalom Vilan, Secretary General of the Israel Agricultural Association, the potential war between Russia and Ukraine poses a relevant threat.

Fear of war flaring up in Europe has put the world on high alert, and that includes Israel. The public and media discourse in Israel on this issue speaks about the multiple global implications of these tensions on the world population, including the economic and military consequences. However, an equally important point has slipped under the radar of the Israeli media: Should war break out between the countries, it could lead to food shortages and crises in Israel, as well as in the rest of the Middle East.

A Central Bureau of Statistics (CBS) study titled Food Supply 2020 was recently published. It explained how large and problematic Israel’s dependence on imported food has become. The data shows that about 97% of the grain supply in Israel (wheat, barley, rice, oats, spelt, etc.) comes from imports. The same is true for about 91% of fish, about 75% of legumes, peanuts and nuts, about 62% of beef – and the country is also heavily dependent on imports for sugar and sweets. Per capita, these imports provide about 68% of the daily fiber requirement, about 57% of the iron requirement and about 45% of the carbohydrate requirement. 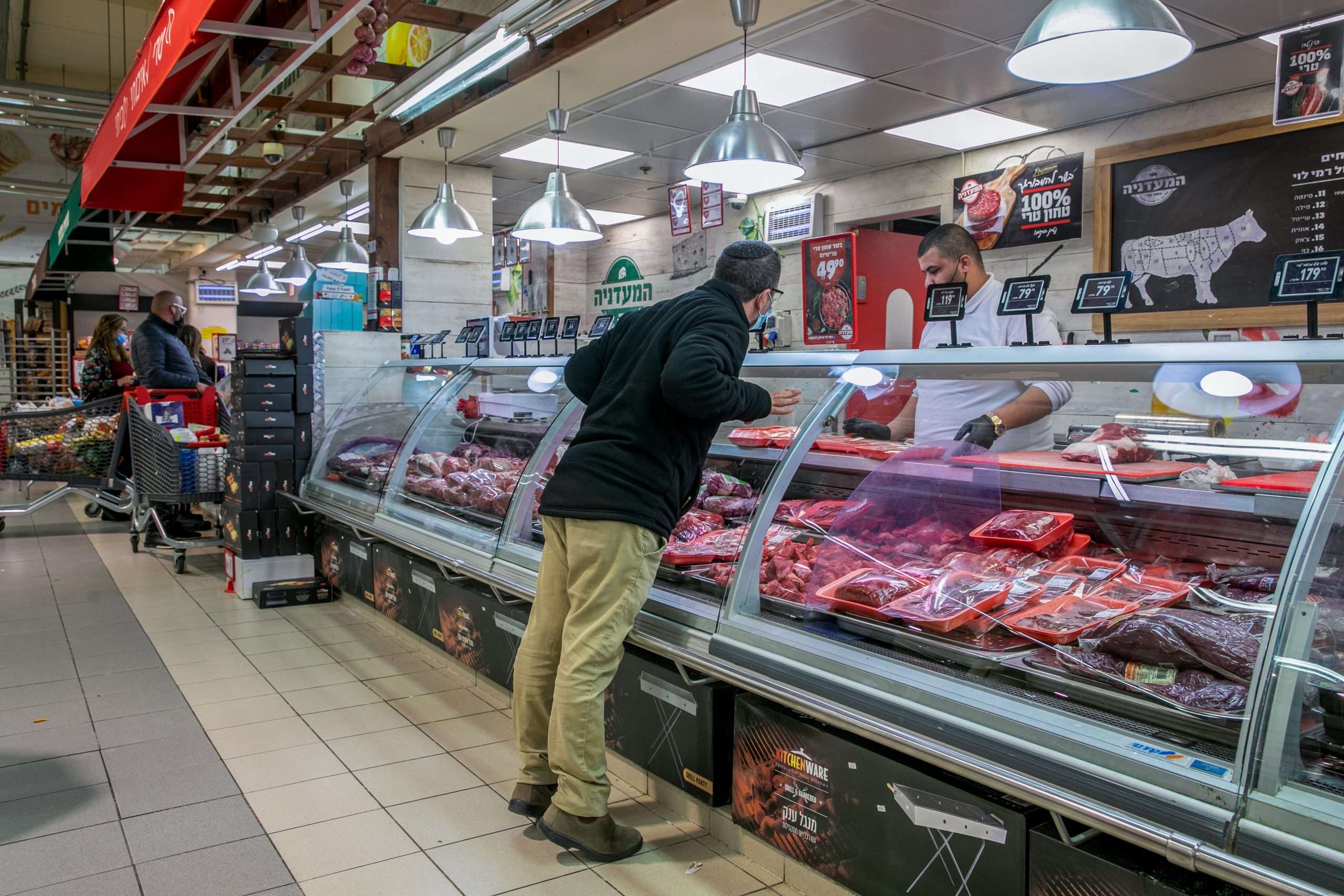 Too much dependence on imports. 62% of the beef offered in Israel comes from abroad. Photo: Yossi Aloni/Flash90

And where does the grain in Israel come from? About three million tons of grain come to Israel from Russia and Ukraine every year. Should war break out between these countries, Israel’s wheat supply could well be affected.

All these figures are of course known to Israel’s leaders, but despite this the government prefers to promote the planned agrarian reform and the elimination of tariffs on agricultural products from abroad. Meanwhile, increasing imports of agricultural products is destroying agriculture in the country. The apple and pear farmers on the Golan Heights and in the Upper Galilee, the farmers who grow potatoes and carrots in the Gaza Strip with Palestinian partners, and the communities on the Lebanese border that live off the chicken coops will not be able to compete with the low foreign prices. 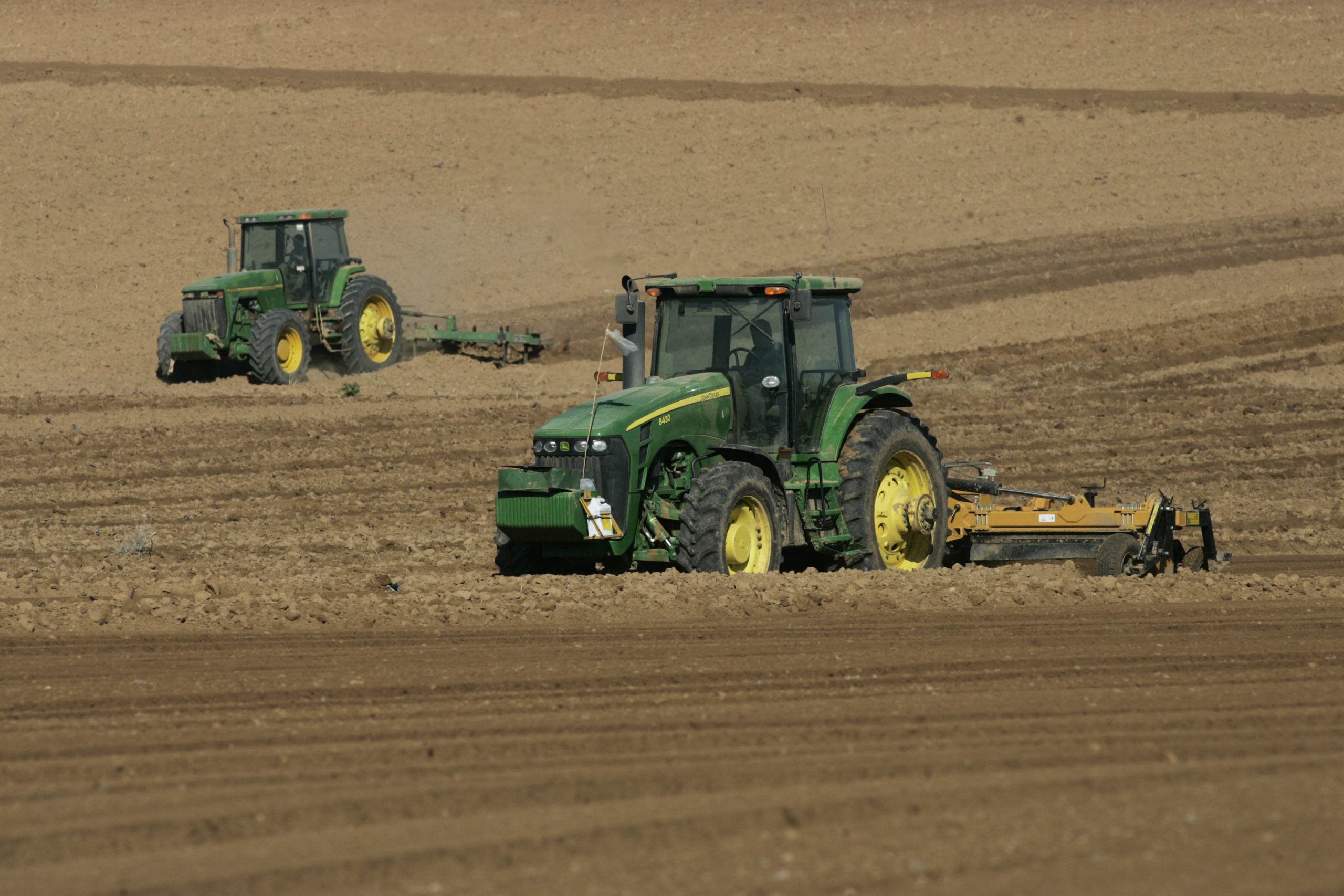 History has shown that agricultural imports to Israel only benefit the retailers and importers, who make us all pay exorbitant prices for produce regardless of where it originates, and earn billions on the backs of Israeli consumers and farmers.

In a impassioned plea to the government, Vilan stated:

“Ministers of Finance and Agriculture, can I please have your attention. If war breaks out between Russia and Ukraine, or if, heaven forbid, a global catastrophe strikes, as the UN climate panel’s special report on global warming and its consequences predicts, Israel will be unable to feed its people. Where will the agricultural imports to Israel come from? From Turkey, Egypt and Jordan, hostile countries which, of course, in times of crisis must first withhold food for themselves and their citizens? Is there a national contingency plan in case there is a grain or other product shortage?”

“It’s not too late to rethink our approach. Under the current draft, the proposed agricultural reforms will not lower prices for consumers. Agriculture in Israel is in danger of being wiped out. There is a risk that the food security of all citizens will be impaired. The State of Israel’s dependence on agricultural imports is a danger.”

Israel must be careful to maintain its independence not only in terms of security, but also in terms of food. Of what use are the most modern weapons to Israel if there is no bread for breakfast?