Many folks are wary of getting the COVID vaccine because it was developed so quickly, whereas vaccines typically require years of testing to receive approval.

Former Israel Prime Minister Ehud Barak suggested part of the reason could be that Pfizer and other drug makers are using the general population as a testing ground.

And Israel has presented itself as a willing guinea pig.

According to Barak, Israel’s procurement of so many vaccine doses while larger nations are left waiting is not Prime Minister Netanyahu’s achievement. Rather, “Pfizer found in Israel the perfect place for its pilot program,” Barak asserted.

The former prime minister explained that Israel’s state-backed HMOs have decades worth of health and vaccination records on nearly all Israelis. So, when someone in a high-risk group receives the vaccine and then dies, it is far easier to find a background illness or condition as the cause of death.

“This data is a treasure to Pfizer, which can show that it inoculated an entire high-risk population in a country without any deaths” being fully attributed to to the vaccine, said Barak. 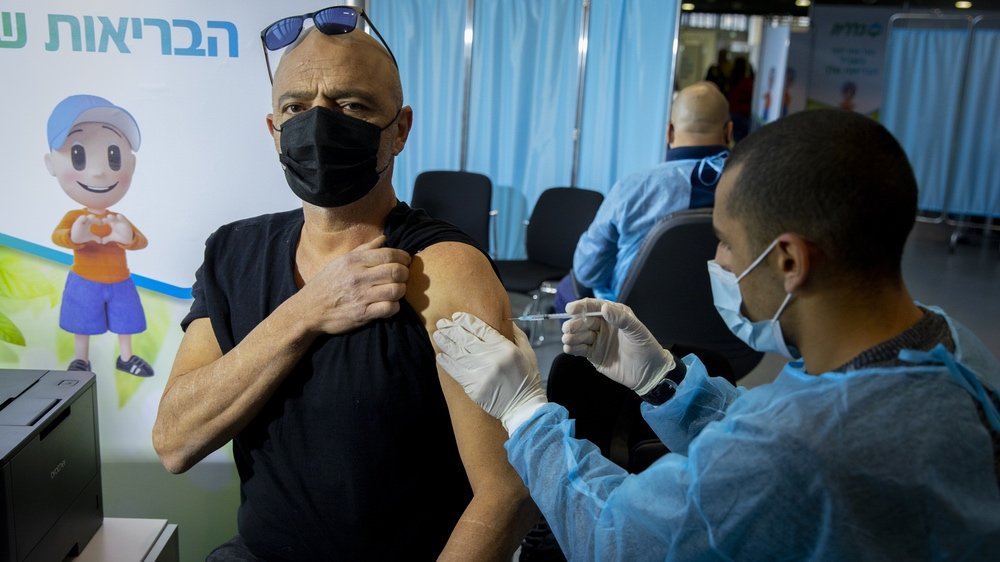 Is Israel’s rapid inoculation just the next phase in Pfizer’s vaccine tests?

Speaking of Corona, Israel is still in the midst of a third nationwide lockdown. But, with nearly 15% of the population vaccinated already, most people have lost patience and see no point in following the regulations.

With Israelis largely defying the current lockdown restrictions, daily new infections have skyrocketed to over 8,000.

The Netanyahu government is expected to respond with stricter regulations equating to a total lockdown: