Journalists seemed to have taken it upon themselves to teach their readers rather than to present facts and evidence and leave the thinking up to their target audience. In an increasing fashion, newspapers, radio programs and television broadcasts have started addressing the public directly with their agendas and propositions.

A recent article published by The New York Times goes so far as to tell us to leave out reasoning and thinking for ourselves altogether, and to let others do it for us. “Critical thinking, as we’re taught to do it, isn’t helping in the fight against misinformation,” reads the subtitle to the piece.

The article quotes academic Michael Caulfield, who notes that “we’re taught that, in order to protect ourselves from bad information, we need to deeply engage with the stuff that washes up in front of us,” but then expresses his belief that we’re doomed to fail if we do. He adds, “You’ll get imperfect information and then use reasoning to fix that somehow. But in reality, that strategy can completely backfire.”

The article later gives a strategy for fact-checking called SIFT (Stop, Investigate the source, Find better coverage, Trace claims, quotes and media to the original context). In an example given by the author, claims made by an attorney in an Instagram post are dismissed because a Wikipedia article discredits the individual as a conspiracy theorist. No reason was given as to why Wikipedia should be considered infallible, and the claims in the post were themselves not even examined, solely due to the writer’s bad wiki rep, which amounts to an ad hominem argument. 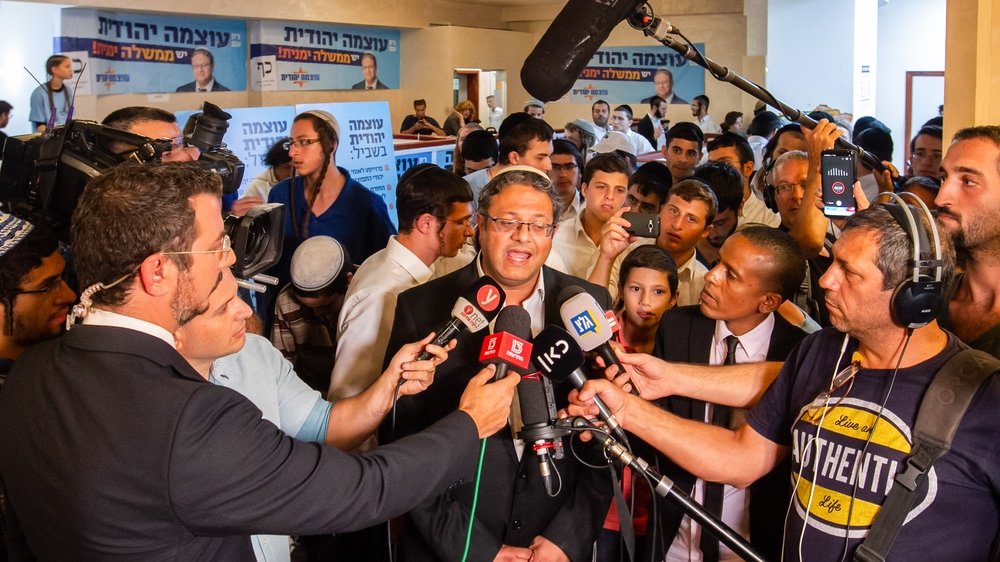 Tracing the logic of the article, one must ask, who writes wiki articles anyway? Well, according to Wikipedia: “You do… Yes, anyone can be bold and edit an existing article or create a new one, and volunteers do not need to have any formal training.” What is it that makes this particular website, or NYT, more trustworthy than perhaps a smaller, lesser known news agency or website? The 7th Eye is an internet magazine that’s devoted to criticism of newspaper and media in Israel, and it keeps busy with new articles coming out daily, pointing out manipulation in dishonest reporting in both right- and left-wing publications.

Many news outlets employ fact-checkers full time, but who fact-checks the fact-checkers? In December, Sky News Australia uncovered disturbing evidence of political bias and lack of accountability at the top levels of the certification process for Facebook fact-checkers. Those are people with the power to ban, censor and demonetize news agencies, making sure you read what they want you to read. Is “stop thinking critically” the kind of advice we should be hearing? I would argue that, quite to the contrary, now is a time like no other to think critically. In a different bizarre example, the fact-checking website Snopes regularly “debunks” articles from The Babylon Bee, which is a conservative Christian satirical website.

Where can you go? Google has long been the primarily distributor of information for those searching online. But the results from your online inquiries is more and more censured and regulated than ever before. Twitter’s war on conservative and Christian voices and opinions must be seen in the same light. As such, the demand for alternative, deregulated social media platforms and search engines has never been so high. 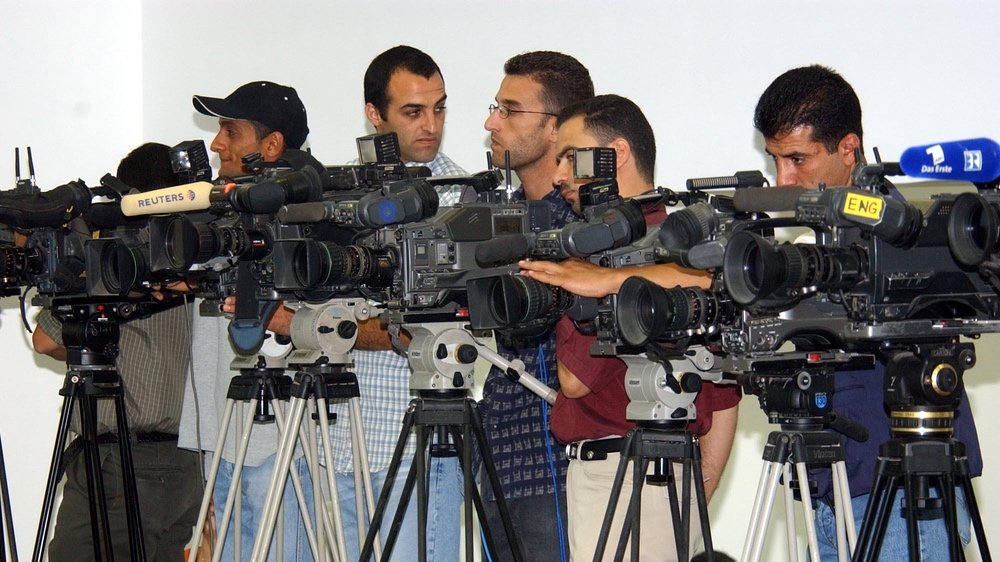 The mainstream international media has long provided a picture that those of us who live here know does NOT reflect the Israeli reality.

Israel should know all too well that the gravitation toward centralized, widely-accepted sources of information can skew reality and sometimes even give platform to blatant lies. The list of media outlets that have slandered the State of Israel, deeming it an apartheid state, is a long one. Journalists “educated” their readership of the injustices happening here, providing only one angle and version of a much larger picture. Israel Today’s mission statement is to be a definitive source for truthful information, in an inflated news market that’s clearly biased against the Zionist state. It takes an equally critical thinker to filter through antisemitic, anti-Zionist media propaganda as it takes for an Orthodox Jew in a closed-off community to find Yeshua.

The job of a reporter is not to tell us what to think, but to give us something to think about. Expose an injustice when an injustice has occurred, uncover a lie when a lie has been spread. But when offering commentary, give all the options, and suggest a conclusion. It’s the job of journalism to safeguard our democracy, our civil and religious liberties, rights and our freedoms. My goal is to bring certain issues to attention, then let you decide.