(JNS) Israel’s Minister of Energy Karin Elharrar announced on May 30 that she will award new gas licenses to companies that seek to explore off Israel’s shores, a reversal of a decision she made last December. The reversal was driven by Europe’s urgent need to find alternative gas supplies to replace those previously obtained from Russia, which provides 40% of Europe’s total gas consumption. Analysts told JNS that the minister made the correct decision, as it will boost Israel’s finances, win it geopolitical points and increase its proven gas reserves.

“In view of the war in Ukraine and its effects on the supply of natural gas to the European continent, the Minister of Energy … instructed her office staff to prepare for the fourth competitive round for natural gas exploration in the economic waters of the State of Israel,” a May 30 ministry statement said.

The ministry’s December decision to halt gas licenses was to last for “one year only,” Elharrar said at the time, so that Israel could focus on renewable energy. That has now taken a backseat to the need to shore up Europe’s energy supplies.

“The State of Israel is mobilizing to assist Europe in diversifying its energy sources. The global energy crisis is an opportunity for the State of Israel to export natural gas. This is alongside its sincere and genuine concern for what is happening in Europe,” Elharrar said, according to a ministry statement.

“It allows Israel to further utilize its natural resources, and also help its partners and neighbors in Egypt and Europe as further discoveries enable Israel to export still more gas to neighboring countries and to the region,” he said. “In terms of the environment, in view of the increase in coal production in Europe after the crisis with Ukraine, providing more gas to the market may help reduce coal usage. … So, it contributes to climate goals.” 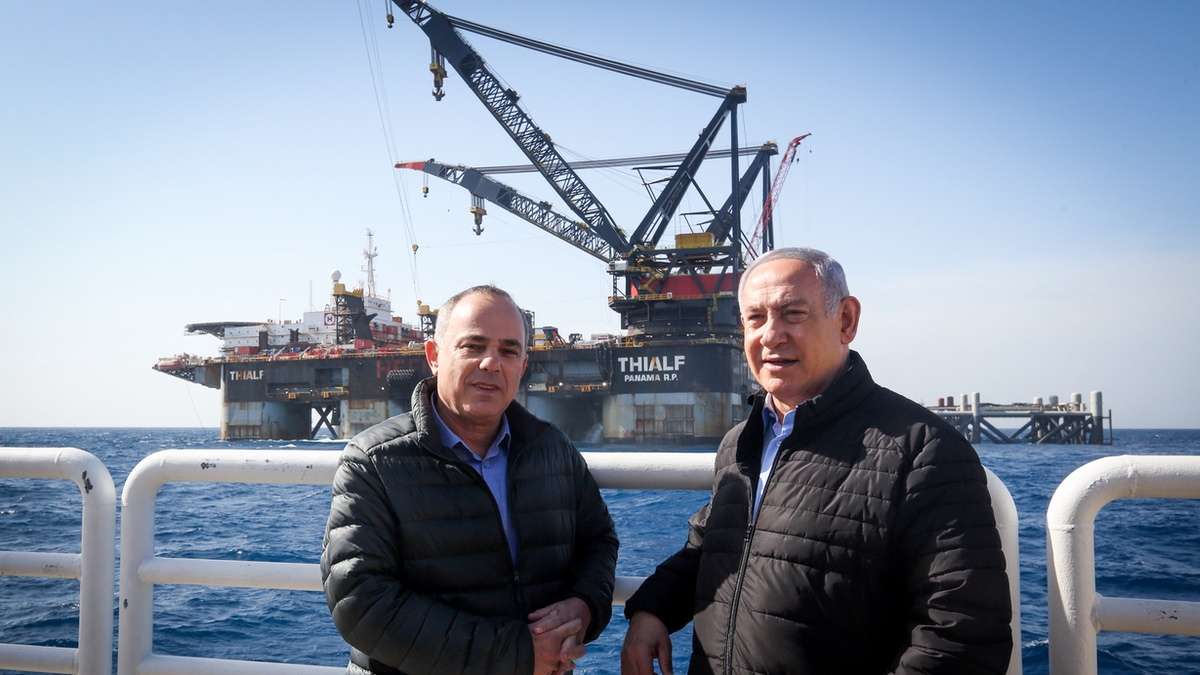 Europe is so eager to limit Russian influence that it has indicated it would increase the use of coal if necessary, a major reversal for the Europeans, who until then had pushed for a zero-emissions economy. Coal plants produce more than twice the emissions of gas plants, according to research by the US Environmental Protection Agency (EPA).

Energy Ministry Director-General Lior Schillat, referring to a late March meeting in Paris between Elharrar and European Commissioner for Energy Kadri Simson, at which Europe requested Israel’s help in meeting its energy requirements, said at a May 30 press conference, “The Europeans were very clear in saying that if they did not find enough alternative sources for the natural gas they needed, some EU member states would have to go back and use coal to generate electricity.”

Amir Foster, executive director of the Israeli Natural Gas Trade Association, agreed that the ministry’s decision to open a new round of licensing is a welcome relief, as there is still gas to be found off Israel’s shores. The Energy Ministry estimates proven reserves at 800 billion cubic meters (bcm). Foster said the ministry suspects there could be as much as 2,000 bcm.

He told JNS that gas will be “the most important fuel” for another 40 years, as renewable energy still lacks the reliability of fossil fuels. “Even a solar plant in [Israel’s] arid Arava Valley will only be 20% efficient,” he noted.

Herzog agreed. “What we learned from the crisis last year in Europe is that if we did not have the backup of natural gas, we ended up increasing emissions, rather than reducing them, because we used more coal,” he said.

Some industry observers have warned that Israel needs to take care not to export too much of its gas, but Foster and Herzog said such concerns are overblown. “It’s not risky to export, because we have a lot of gas that we’ve already set aside,” Foster said.

Herzog added that the more gas is found, the more proven reserves Israel will have at its disposal, because “every export contract has a clause that in case of an emergency situation Israel has preference. … If Israel has a shortage, the gas must go to Israel.”