Everyone was convinced that Israel’s ground invasion of the Gaza Strip was going to begin yesterday evening. None more so than Hamas.

At Israel Today we received a number of messages from both concerned readers and sources in the country who believed that full-scale war was imminent.

But that’s what the IDF wanted everyone to think.

Through a series of moves on the ground and messages through social media, the Israeli army laid the trap. And Hamas was quick to take the bait.

In preparation for the soon-arriving Israeli troops, Hamas fighters scurried into their massive network of attack and operations tunnels that the IDF is calling the “Hamas Metro.”

And just then, a massive coordinated bombardment of the Hamas Metro by combined Israeli forces began. 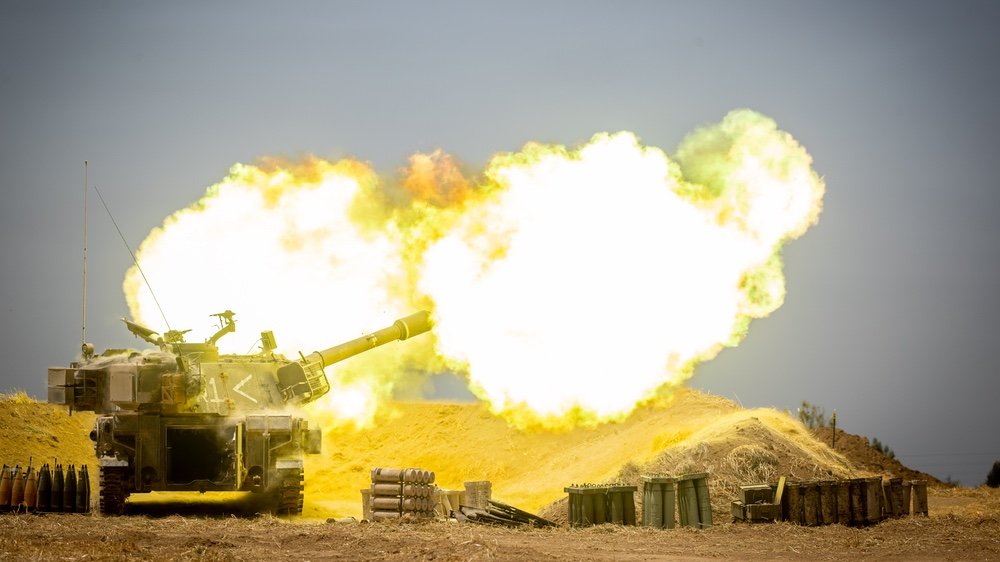 It was the most powerful and significant Israeli attack since the start of Operation Guardians of the Walls. Throughout Thursday night, approximately 160 Israel Air Force (IAF) aircraft from 12 squadrons struck over 150 underground targets in the northern Gaza Strip.

Parallel to the Air Force strikes, artillery and armored troops deployed along the border and fired hundreds of artillery shells and dozens of tank shells against these targets.

The objective of the concentrated fire was to severely damage the strategically-important Hamas tunnels, and many kilometers of the underground network was destroyed. 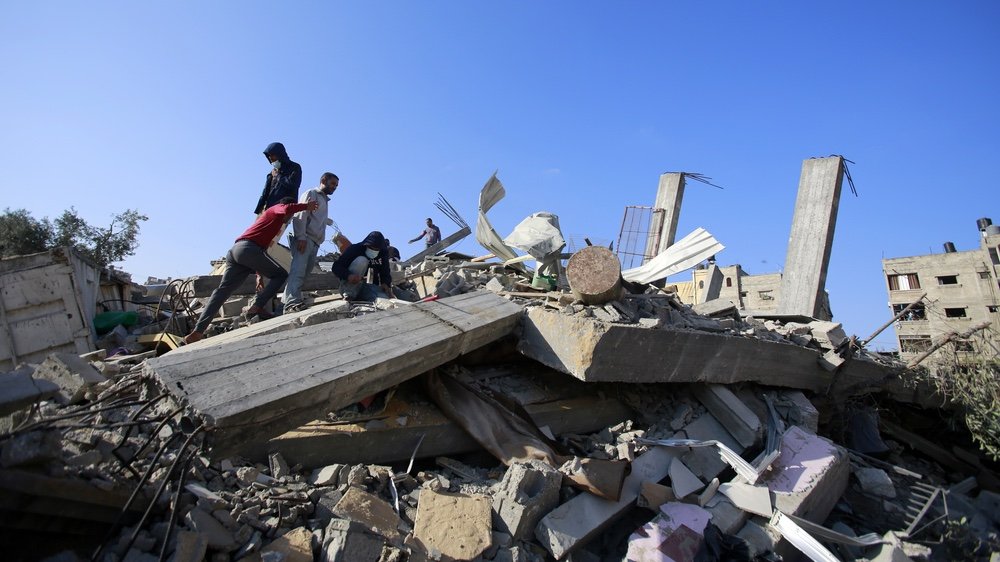 The destruction in Gaza has been severe. Israel insists that Hamas bears all the blame.

An IDF spokesman said in a briefing Friday morning that the IAF dropped some 450 bombs on the tunnels.

“It should be understood that such an attack requires full synchronization, with a lot of forces, intelligence, land and air,” he said.

“Around the time of the attack on the Metro, the IAF also pounded weapons depots and launchers. In addition, launch pads that were opened to launch rockets into Israeli territory in response to the Metro attack were also attacked,” he added.

The spokesman further underscored that Israel was not seeking a ceasefire at this point and still had a long list of military objectives to achieve in its counterterrorism offense against the Hamas and Islamic Jihad terror organizations.

Gaza-based terrorists continued their attacks on Israeli cities and towns on Friday, and hundreds of thousands of Israelis were forced to run for a bomb shelter at some point over the past 24 hours..

Military officials noted that following the assault on the Hamas Metro, major rocket barrages on Tel Aviv and the center of the country deceased significantly. But, of course, things can change at any moment.