Israel’s craft beer industry is growing up, and beginning to rival the big import labels

by Tsvi Sadan
Often our editorial assignments are demanding, even difficult to accomplish. Writing on Israeli beer proved to be just that. At noon I arrived at BeerBazaar, the first Israeli beer stand at Tel Aviv’s famous Carmel Market, founded in 2013. I must admit, after consuming several samples, the assignment got much easier. Israeli craft beer is a relatively new phenomenon. Dancing Camel, the first craft beer brewery established in Tel Aviv in 2005, was the initiative of American Jews whose “mission” was “to return a millennia-old brewing tradition to its rightful home.” Today, there are at least 150 small breweries doing…
BECOME A MEMBER! 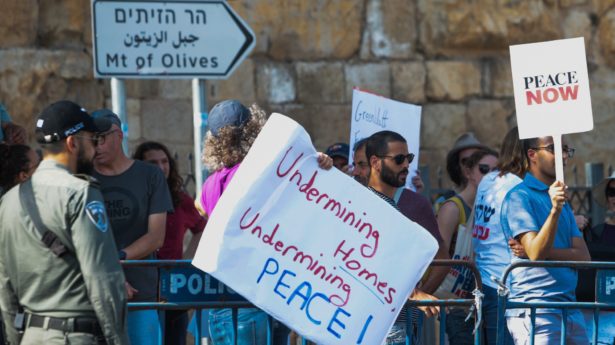 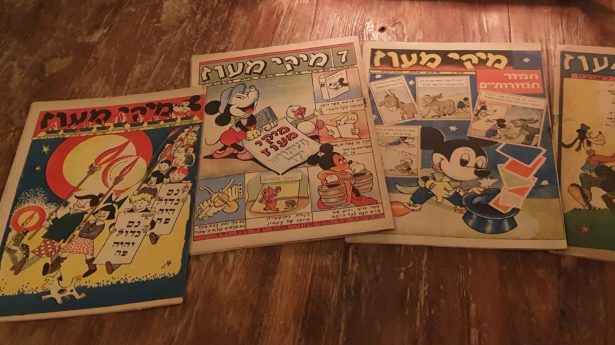