Israel is mostly open for business. Shopping centers and even restaurants have been permitted to again accept customers, under certain conditions. 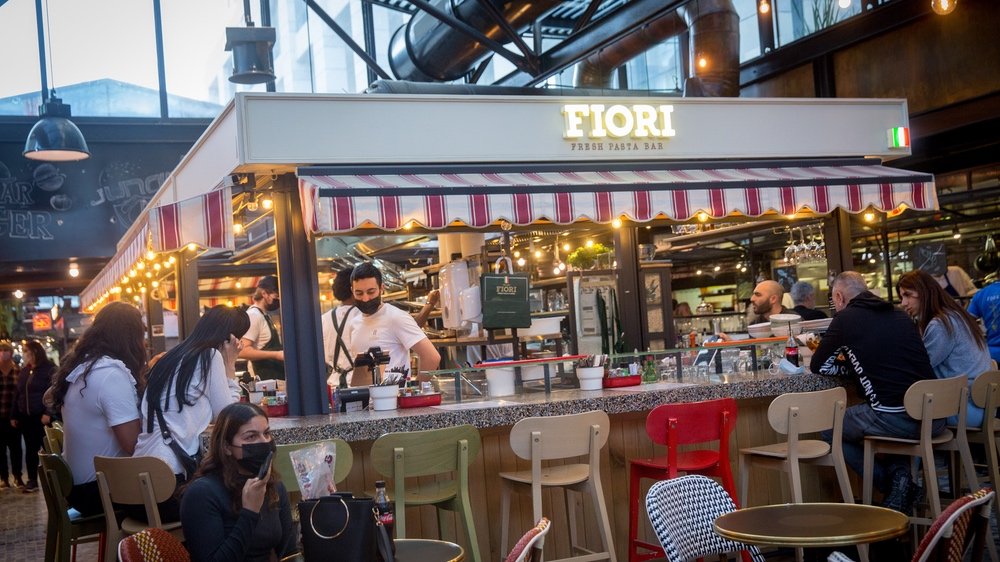 Israelis were quick to return this week to their favorite coffee shops and lunch spots. Restaurants suffered most from the closing of the economy.

In a major message to the world that Israel is emerging from the pandemic, Royal Caribbean will launch the maiden voyage of its newest cruise liner, Odyssey of the Seas, from Haifa in June. Vaccinated Israelis will be able to buy tickets for the cruise starting this week.

Israel’s coronavirus “czar” Nachman Ash told the Kan public broadcaster that in his estimation it is also possible to stop requiring masks outdoors. He said the official guidelines won’t be changed, so as to avoid confusion, but that police are now being instructed to reduce the enforcement of masks in open places. 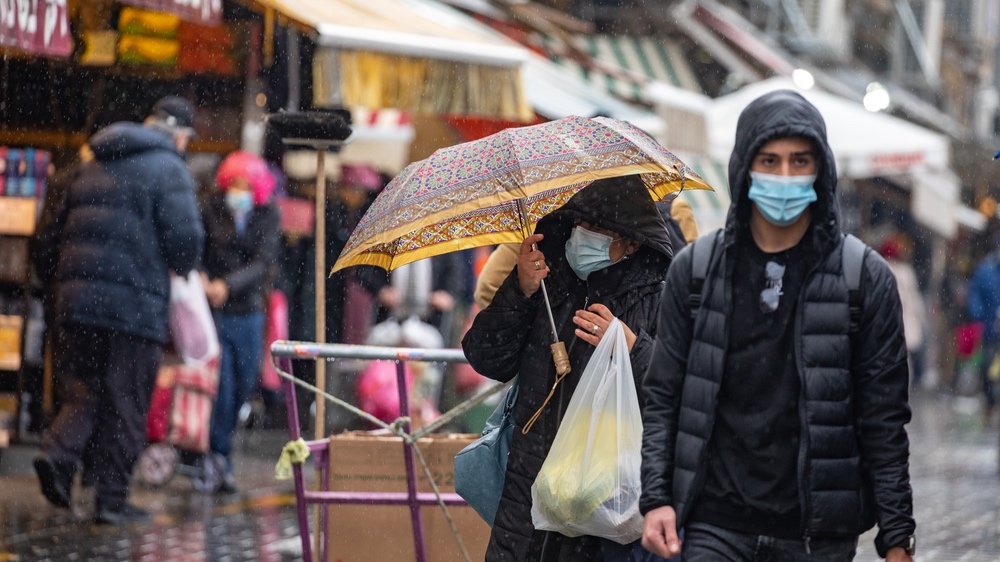 Everyone will be thrilled if we can finally stop wearing these things.

Cultural events were allowed to restart late last month after a nearly full-year ban amid rising coronavirus rates. However, only those with a “green passport,” meaning they had been fully vaccinated or recovered from COVID-19, were permitted to attend.

Following some backlash over the legality and ethical implications of the green passport, the government determined last week that unvaccinated Israelis who test negative for COVID-19 will also be able to enter and attend certain venues and events. (See: A Two-Class Society?) 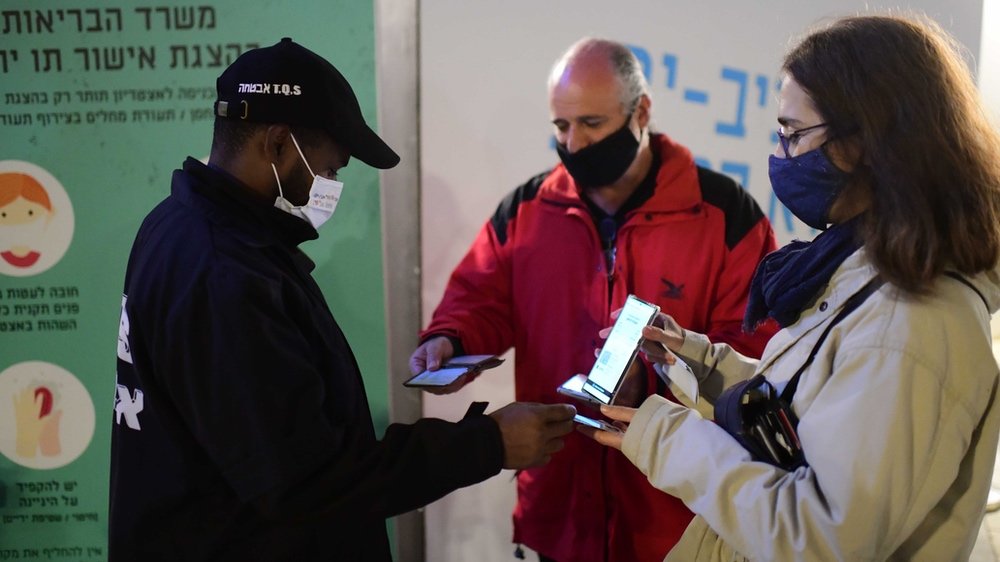 Israelis show their “green passport” to gain entry to a concert in Tel Aviv over the weekend.

Ben Gurion Airport remains closed to normal flights, though Israelis who were already abroad are now being permitted to return home. The skies of the Jewish state are expected to remain closed until after Passover.

Meanwhile, the government is being criticized for so rapidly reopening the local economy amid warnings from health officials that new COVID mutations could find their way into Israel and spark a fresh outbreak. While statistics show that a mere 3% of those today hospitalized with COVID-19 have been vaccinated, meaning the vaccine works, there are still large sectors of the population that are either refusing or are slow to get the shot. 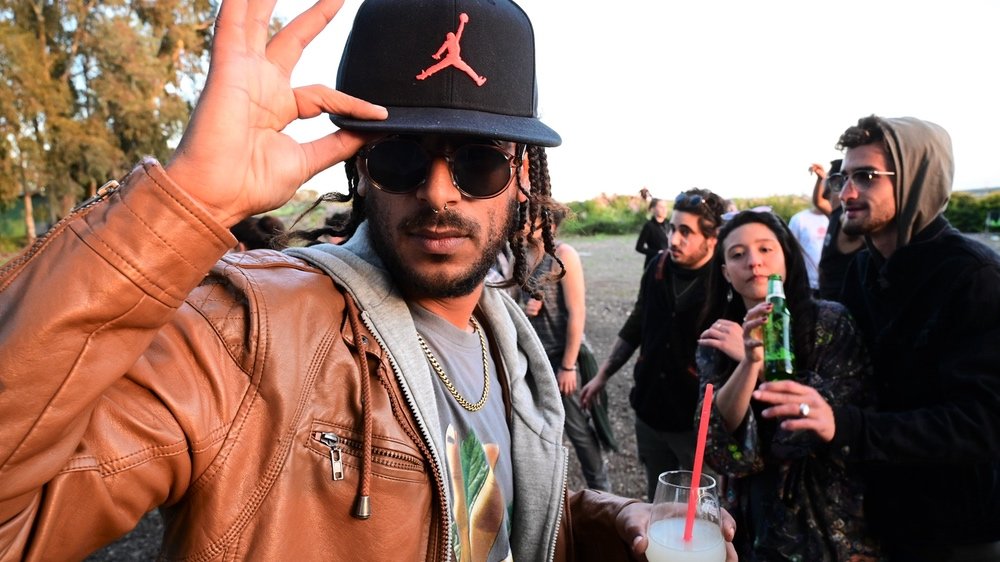 Infection rates are down, but is it wise to so quickly abandon protective measures? Time will tell. Israelis enjoy an outdoor party in the Golan Heights, free from masks and the notion of social distancing.

The loosening of regulations, while much welcomed by most Israelis, is being linked to the upcoming election later this month. None of the parties vying for seats in the next Knesset, most especially the ruling but beleaguered Likud, want to be seen as doing any further damage to the economy or the public.

What happens after the March 23 vote is anyone’s guess.