The Emperor of Japan awarded an Honorary Medal to an Israeli professor who studied classical Japanese theatre and even appeared in major roles in plays.

The Japanese government decided to award the “Order of the Rising Sun” to Dr. Tzvika Serfer (67), a professor at Tel Aviv University. The decoration was presented by His Majesty the Emperor of Japan.

The decoration was given to Professor Serfer for his unique contribution to the study of classical Japanese theatre and Japanese cinema as well as promoting scientific and artistic ties between Japan and Israel and to the rest of the world. Serfer was also honored for his promotion and development of Japanese studies in Israel.

The embassy has published photos with Prof. Serfer playing the main role in traditional Japanese performances. 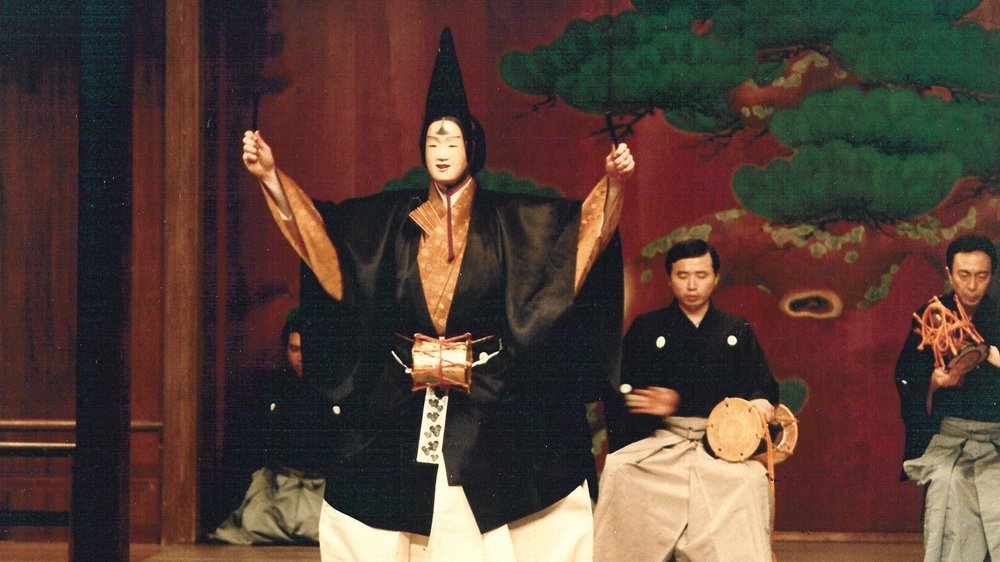