“The Temple Mount is the peak of all the dreams of the Israeli people,” Dr. Gabriel Barkay told Israel Today during a visit to the laboratory where his Temple Mount Sifting Project has for over 12 years been systematically cataloguing every scrap of historical evidence it can acquire from the holy site.

It was only after the Six Day War that the Jewish nation had—for the first time in 2,000 years—an opportunity to study its ancient, biblical connection to the Temple Mount. But that opportunity was long squandered over fears of how the Muslims, and subsequently the rest of the world, would respond. Israel trusted the notion that the Islamic authorities overseeing the Temple Mount would never go so far as to actually destroy evidence of Jewish history there.

That trust was broken in the late 1990s when, in response to peace proposals envisioning shared sovereignty over the Temple Mount, the Muslims started digging out a massive subterranean “mosque” at Solomon’s Stables. In the process of making the entirety of the Temple Mount theirs, the Waqf or Islamic Trust unceremoniously dumped thousands of years of Jerusalem’s history into the adjacent Kidron Valley. 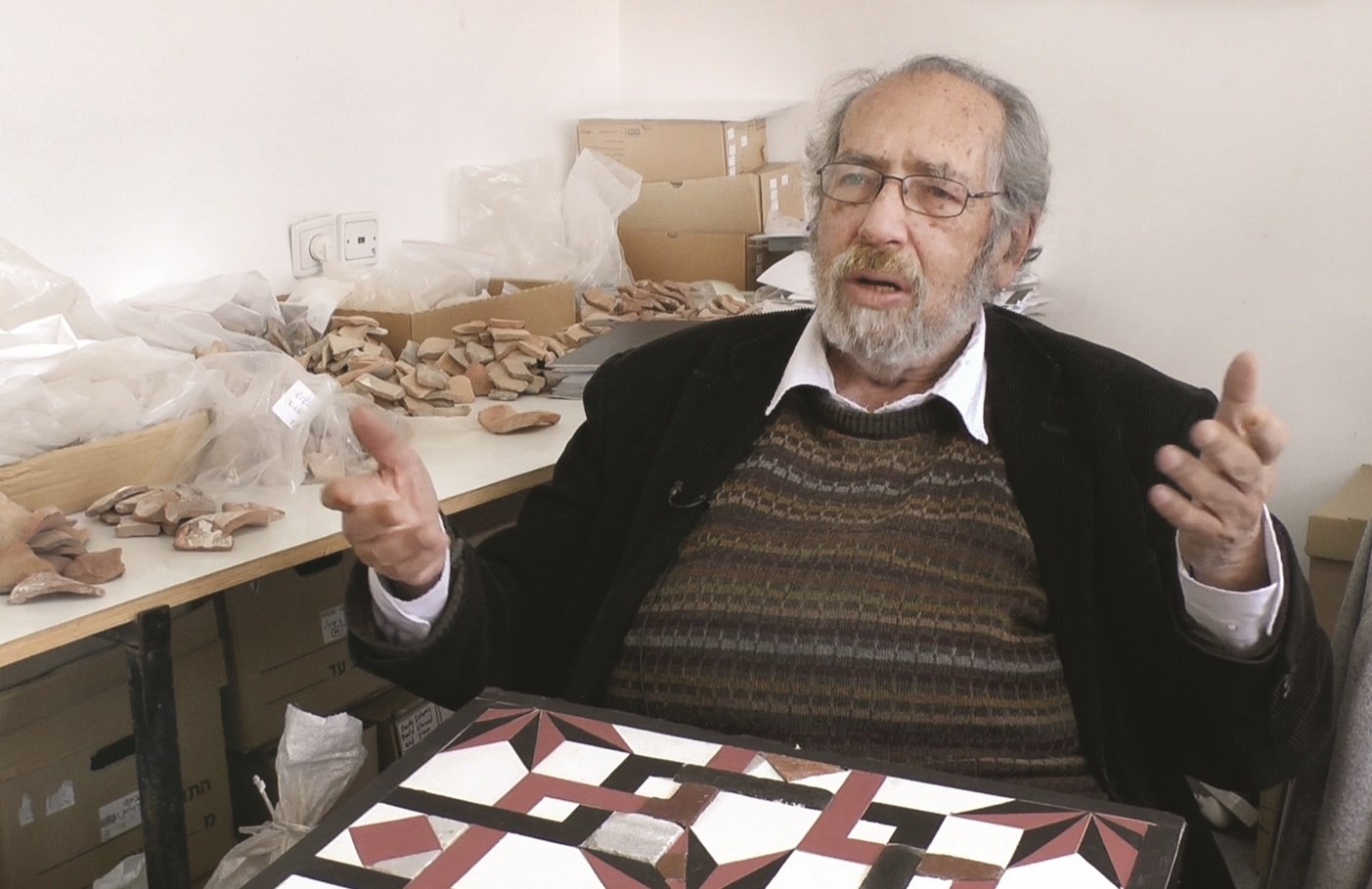 “It was a barbaric act,” lamented Barkay. “They removed 12,000 tons of earth that was saturated with the history of the Temple Mount.”

But the Waqf seemed to underestimate just how much the Jewish people cherish Jerusalem, and in particular the site of the two biblical Temples.

“Some may not be aware of their longing for the Temple Mount,” Barkay explained. “But if you press them a little you find that the Temple Mount has a role in the personal history of every person in this country.”

Digging through what the Muslims saw as “garbage” was not beneath those dedicated to preserving the sacred history of this place. In fact, it has become a badge of honor.

“To see someone’s soul uplifted when they realize that they are fulfilling what the psalmist wrote—For her stones are dear to your servants; her very dust moves them to pity [Psalm 102:14]—this is unparalleled,” said Barkay.

And what they find among the stones and dust isn’t only about the past. It is crucial to Israel’s future because the Temple Mount was and remains the beating heart of the Jewish people.

“The military commander who first reached the site during the Six Day War declared, ‘The Temple Mount is in our hands!’ and this shook the heart of every Israeli,” recalled Barkay, who fought in Jerusalem in 1967. “But why? Because the Temple Mount is of utmost importance not only religiously, but also historically and nationally.”

Since this significance is highlighted by the jubilee celebration, one would think the State of Israel would be fully behind the Temple Mount Sifting Project. After all, government officials often stress the value of Jerusalem to Israel and the need to keep the city united.

But Barkay says the “impotence of the Israeli authorities” has prevented this critical work from becoming an official national effort. Fortunately, average Israelis from around the country and droves of Jews and Christians from abroad have taken up the call.

“We have had approximately a quarter of a million people participate,” Barkay told us. “The vast majority of those who come from abroad are non-Jews. They come because of Christian interest in the Temple Mount.”

For more about the Temple Mount Sifting Project and opportunities to volunteer: templemount.wordpress.com