A new law that would send a person to jail for six months for “converting” an Israeli minor to Orthodox Judaism is based on a similar regulation often used by Orthodox Jewish groups to curb Messianic Jewish and Christian “missionary activity.”

Perhaps the first proposed legislation to come out of the as-yet-unestablished “government of change” does indeed appear aimed at turning the Jewish state on its head.

The unity government currently being hammered out includes no ultra-Orthodox Jewish parties. And the secular left-wing elements in the coalition are seizing the opportunity to roll back what they see as rampant religious coercion in the country.

Presented by MK Tamar Zandberg of the far-left Meretz party, the proposal seeks to amend the Penal Code to specifically prohibit anyone from in any way enticing or persuading an Israeli minor (under age 18) to “repent” and return to (or join) Orthodox Judaism, what’s called in Hebrew chazarah b’tshuvah (חזרה בתשובה), without the express consent of the child’s parents. It defines such “repentance” as causing a minor to go from being secular to religious. 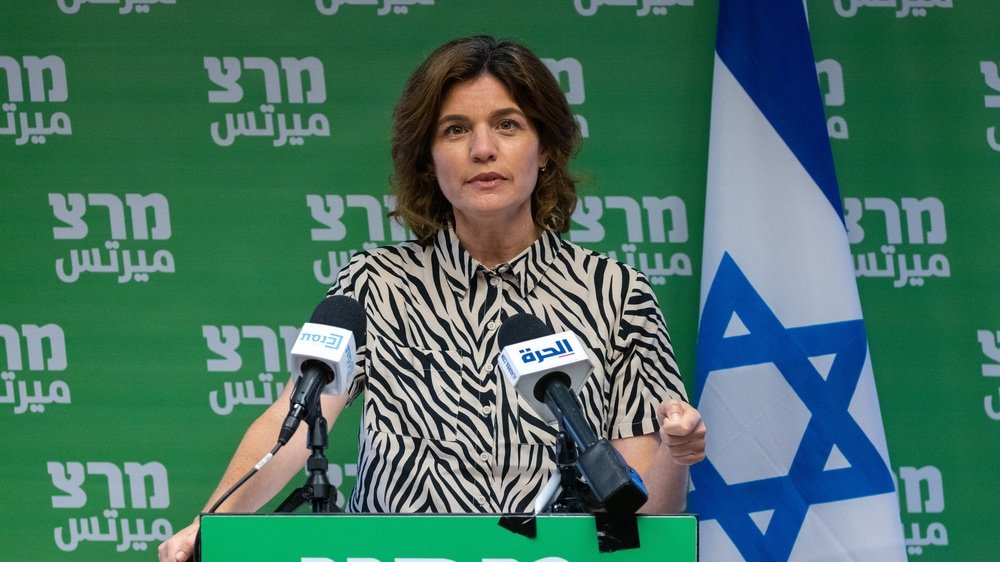 Tamar Zandberg defines herself as an atheist. Some argue that makes her a threat to the Jewish state.

The proposal notes that there are numerous Orthodox bodies in the country that currently engage in such activities, including through mass publication of flyers, tracts and other printed materials.

The proposal echoes and is based on a more general clause in the Penal Code that prohibits enticing a minor to convert to another religion. That clause is often invoked by Orthodox Jewish groups to combat what they see as “missionary activity” by Messianic Jews and Christians, but they never considered that it applied also to themselves.

On Tuesday, a group of young Orthodox Jewish men protested by holding a prayer service outside Zandberg’s house in Tel Aviv. 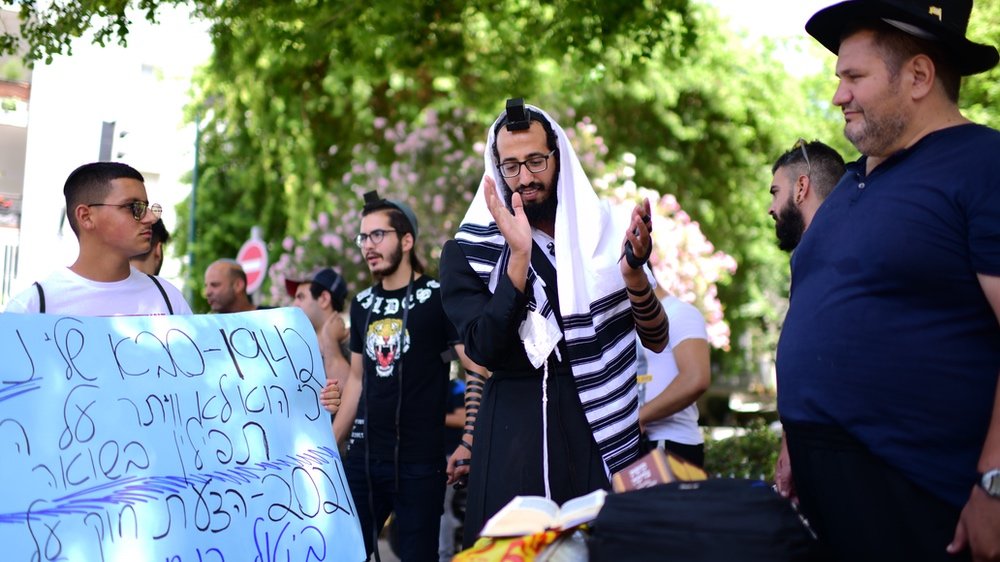 Orthodox Jews insist that in the Jewish state of all places, it is their right to spread Judaism.

Many to the right of the political spectrum are pointing to Zandberg’s proposal as proof of why it was preferable to form a right-wing government that included the Islamist party Ra’am over a “unity” coalition with secular leftists.

Following the March election and while Prime Minister Benjamin Netanyahu still held the mandate to form the next government, there was much consternation over what was seen as his one viable path to victory – a narrow coalition including Likud, the ultra-Orthodox parties Shas and United Torah Judaism, the nationalist Religious Zionism faction, and external support from Ra’am.

At the time, senior rabbis issued statements trying to calm right-wing dissenters by insisting that it was preferable to align with Arab Islamists than with secular and atheist Jews (as Zandberg defines herself).