Oh, how times have changed. With Benjamin Netanyahu yet again struggling to find a way to cobble together a majority coalition, Israel’s leading Orthodox rabbi threw him a lifeline by approving the inclusion of Arab Islamists.

In remarks to the media this week, Rabbi Chaim Kanievsky said it was permissible for right-wing and religious Jewish parties to join with the Islamist faction Ra’am, headed by rising political star Mansour Abbas, in order to give Netanyahu the numbers he needs.

See related: Mansour Abbas: Is He the Real Deal?

Rabbi Kanievsky, who is considered one of the top leaders of all Jewish Orthodoxy in Israel, pointed out that the Orthodox Jewish and Muslim Arab communities have much in common. In fact, he noted, when it comes to the issues most important to the Orthodox community, namely tradition and religion, it is preferable to join forces politically with the Arabs than with secular left-wing Jewish lawmakers. 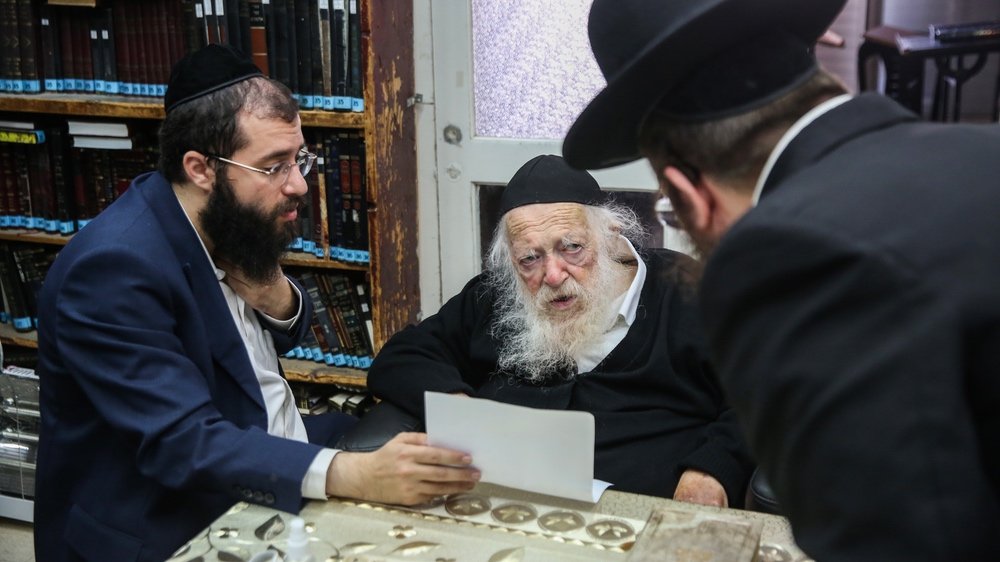 The rabbi’s surprising remarks came as Abbas himself delivered what many hailed as a historic, through brief televised address. Given that Abbas’ Ra’am party, though it has only four seats in Knesset, could tip the balance either for or against Netanyahu, every major television network in Israel aired his press conference live. But in that regard, Abbas no doubt disappointed, as he didn’t address the topic of Netanyahu at all, but rather pleaded for increased Jewish-Arab cooperation at the political level.

“What we have in common is greater than what divides us,” insisted Abbas. “I reach out a hand in my name and that of my colleagues and on behalf of the public that voted for me — to create an opportunity for coexistence in this holy land, blessed by three religions and of two peoples.”

He concluded by emphasizing that he is not beholden to either Right or Left, and remains willing to sit in any coalition that will give ear to the concerns of the Arab community. 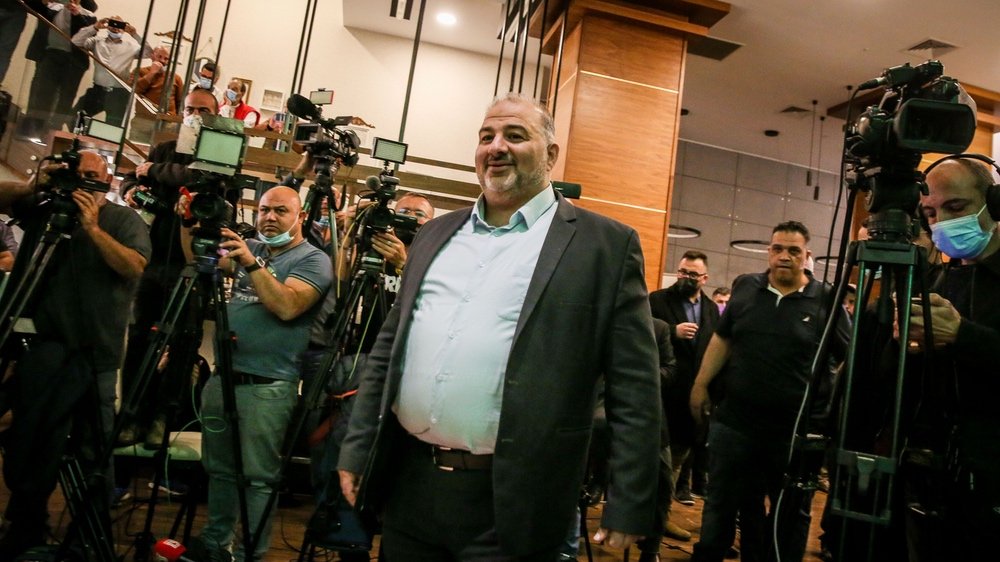 Some breathlessly compared Abbas’ address to the famous “I have a dream” speech by Martin Luther King Jr. But others weren’t buying it.

One right-wing Israeli commenter on social media stressed that while Abbas “talks about accepting the ‘other,’ his party accepts no one else. The Islamic Movement does not accept gays, incites against Christians and is literally the Hamas branch in the Knesset.”

Ra’am is the political arm of the Islamic Movement in Israel, which is itself an offshoot of the Muslim Brotherhood. Hamas is also a Muslim Brotherhood offshoot, making it and Abbas’ Ra’am sister organizations born of the same Islamist parent.

“Abbas himself does not believe a word of what he said. I burst out laughing several times during his speech!” wrote another Israeli. A third wondered incredulously, “Are we to be told next that the Messiah will come from the Islamic Movement?!” 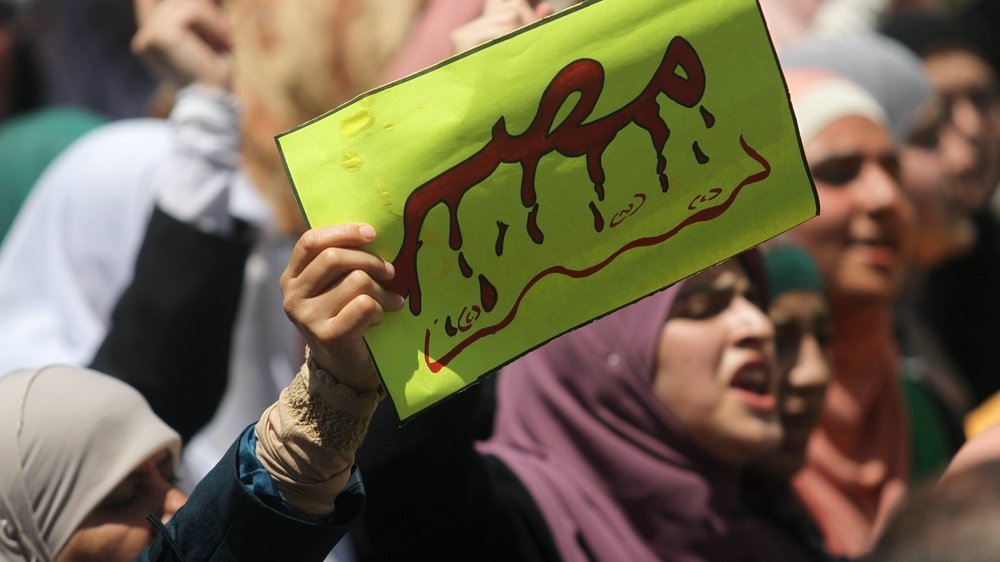 Ra’am effectively represents the Muslim Brotherhood in the Knesset. Is it really compatible with those who represent Jewish values and the Zionist vision?

To put this in perspective, it would be the equivalent of a representative of an ultra-conservative Evangelical Christian group in American pleading for national unity between Democrats and Republicans. Liberals and non-religious types would be very unlikely to take the plea seriously unless the representative in question first renounced many of his movement’s foundational positions, such as opposition to gay marriage and abortion and support for the right to bear arms. In other words, he wouldn’t be taken seriously.

Neither is Abbas being taken seriously by many right-wing Israelis who want to see him first rewrite Ra’am’s official platform, which still expresses support for the demands of the PLO. Many can also not forget that twice was Ra’am barred from Knesset elections by the Central Election Committee (decisions that were both ultimately overturned by the Supreme Court) for its support of anti-Israel and anti-Western Islamic terrorism.

Can Mansour Abbas and his Ra’am party now be trusted? Have they changed their stripes? Or is this all a ruse? And even then, are the rabbis right, and those who remain avowed anti-Israel Islamists are still less dangerous than left-wing Israelis?

Go deeper on this topic: