Last of a Great Generation: The ‘Holocaust Rebbe’ 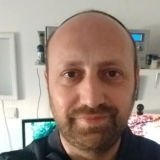 by Michael Selutin
Many religious Jews regard the period before the Second World War as the era of the saints or righteous ones, known in Hebrew as tzadikim. Many of these lived in Eastern Europe and were descendants of the Chassidic dynasties with their thousands of disciples. Every word uttered by these rabbis was received by their students as almost a direct communication from God. Stories of miracles done by these holy men were not only told to children, but were also regarded as parables for one’s own life.  One of the last survivors of this era was the Kaliver Rebbe, who died…
BECOME A MEMBER! 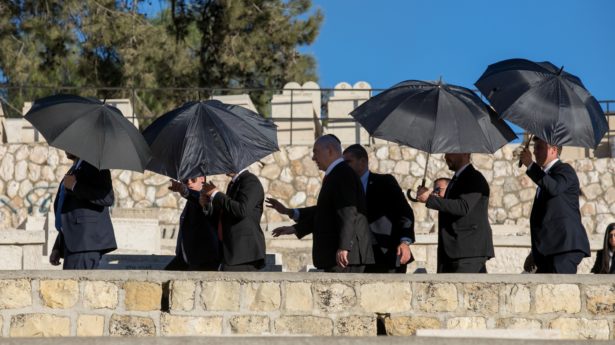