Gilboa Prison situated just southwest of Beit She’an hosts a number of high-profile terrorist inmates. All six of the men who escaped overnight were serving life sentences for their roles in deadly attacks against Israelis. Among them was Zakaria Zubeidi, once the de facto local warlord of the West Bank town of Jenin. 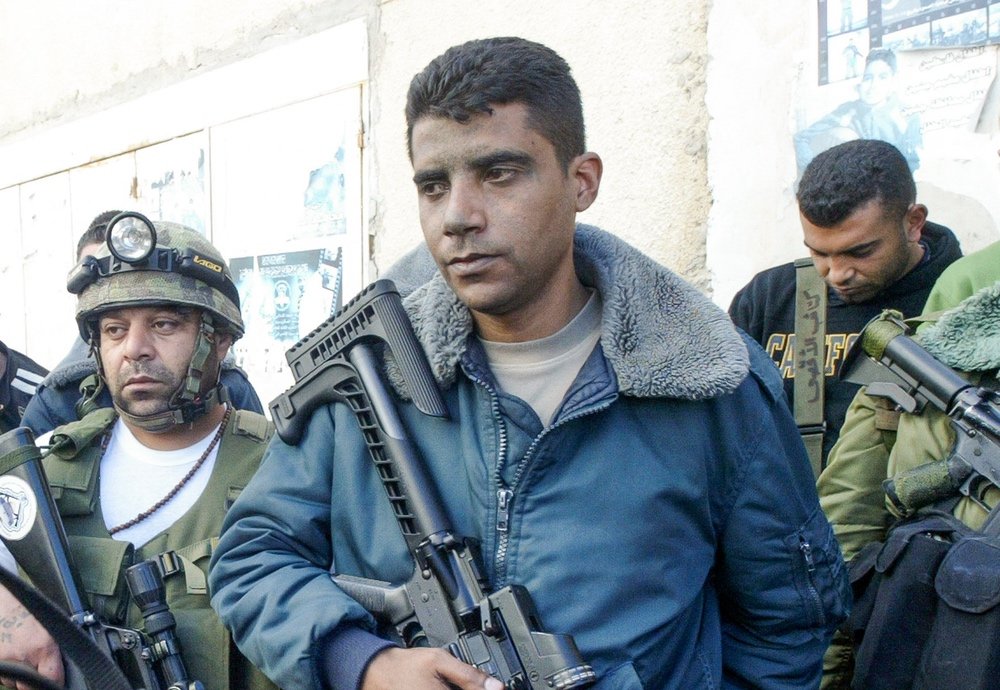 Zakaria Zubeidi during his days as head of the Al Aqsa Martyrs Brigades and warlord of the city of Jenin.

Zubeidi was convicted for his role in numerous terrorist attacks, including a number of suicide bombings. In 2007, Israel granted Zubeidi amnesty after he turned himself over to the Palestinian Authority and committed to non-violent resistance. But in 2011, his amnesty was lifted and in 2019 Zubeidi was arrested on suspicion of having returned to terrorist activity.

The escape of Zubeidi and the other five killers was described by police officials as “one of the gravest incidents” in recent memory. One official told Channel 12 that the incident is a great “embarrassment” given that authorities had no intelligence regarding the escape, even though the tunneling effort had to have taken a significant amount of time.

Security forces on Monday morning were combing the Lower Galilee and norther West Bank, and set up checkpoints around Jenin, where they believe Zubeidi will attempt to find shelter.