The Sa’ar 6 missile boats boast the most advanced naval radar system on any ships in the world, according to Israel Navy officials.

The first Sa’ar 6, dubbed the INS Magen, arrived in the Port of Haifa last Wednesday. 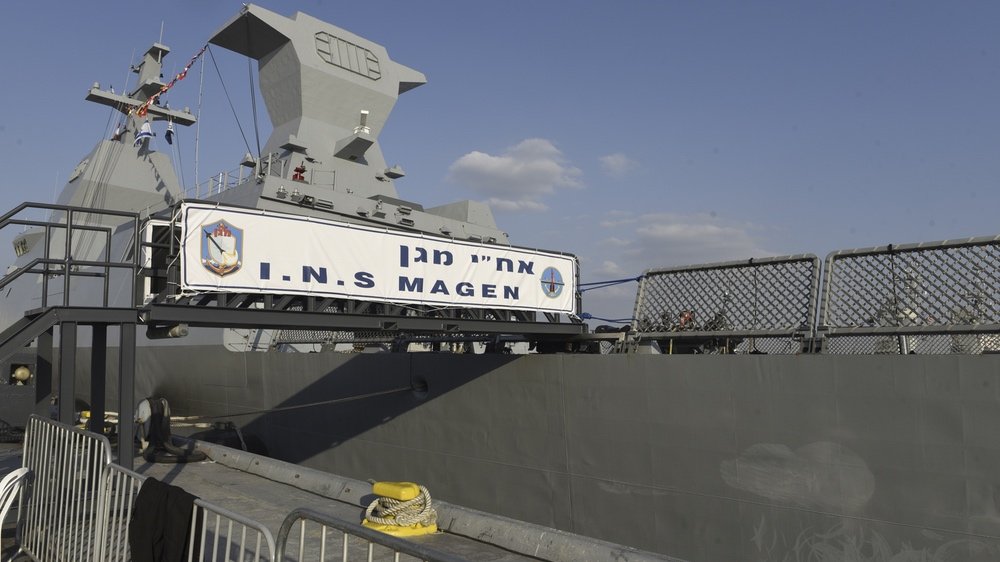 The INS Magen at its new dock in Haifa.

The primary mission for the new vessels will be protecting Israel’s offshore gas platforms in the Mediterranean from Iranian proxies like Lebanon’s Hezbollah terrorist militia. 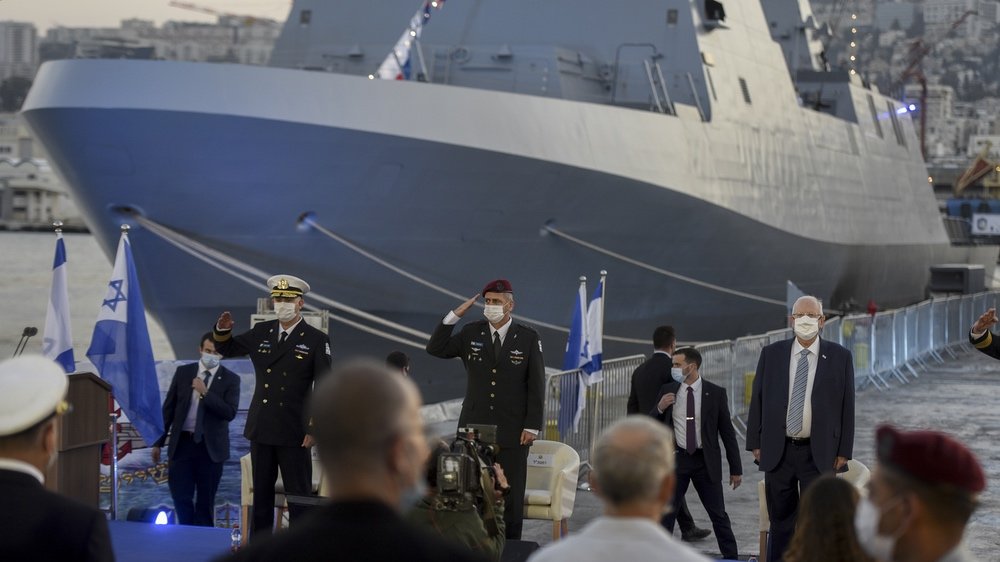 Hezbollah has threatened to target the Israeli gas platforms with its vast missile arsenal. The terror group claims that the Israeli installations are located in Lebanese waters. 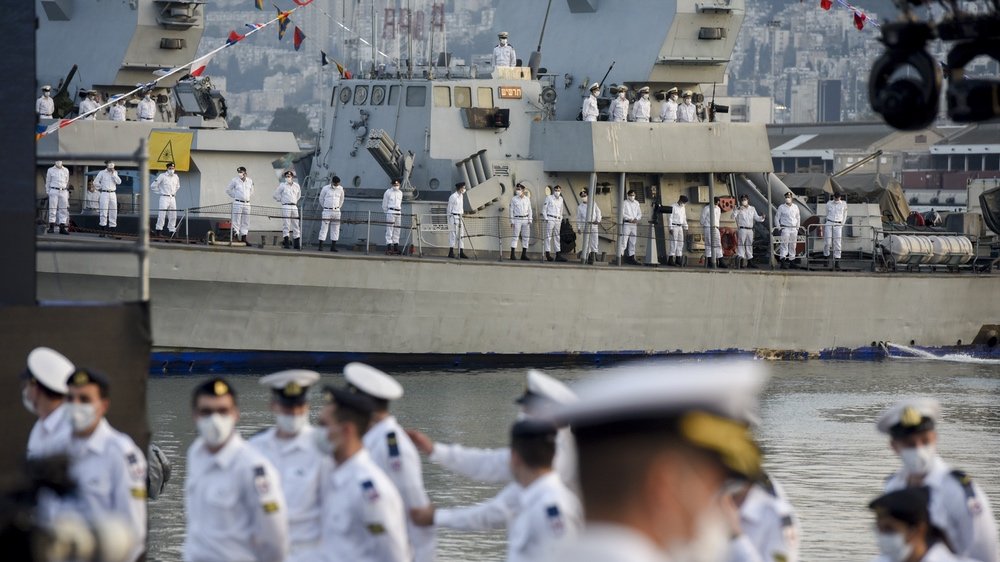 Israeli sailors line the deck of a nearby ship to welcome the newest member of the fleet.

Rear Admiral Eyal Harel, the head of Israel’s naval operations, told foreign media that the fleet of Sa’ar 6 corvettes represented a “dramatic” upgrade to the Israel Navy that would greatly increase its ability to counter Iran across the region.