The one thing Israel can’t seem to do is convince the world to accept even the most fundamental physical evidences of its historical claims to this land.

Fed up with vainly employing academic logic in an increasingly illogical world, Israel has of late taken to the tactic of mocking criticism. If we can’t reason with them, then perhaps we can shame them into acquiescence.

That was the thinking behind Prime Minister Benjamin Netanyahu’s decision to gift a replica of a frieze from the Arch of Titus to the United Nations Educational and Scientific Organization (UNESCO). It was UNESCO that last year passed a resolution effectively denying all Jewish historical connections to Jerusalem, and in particular the Temple Mount. 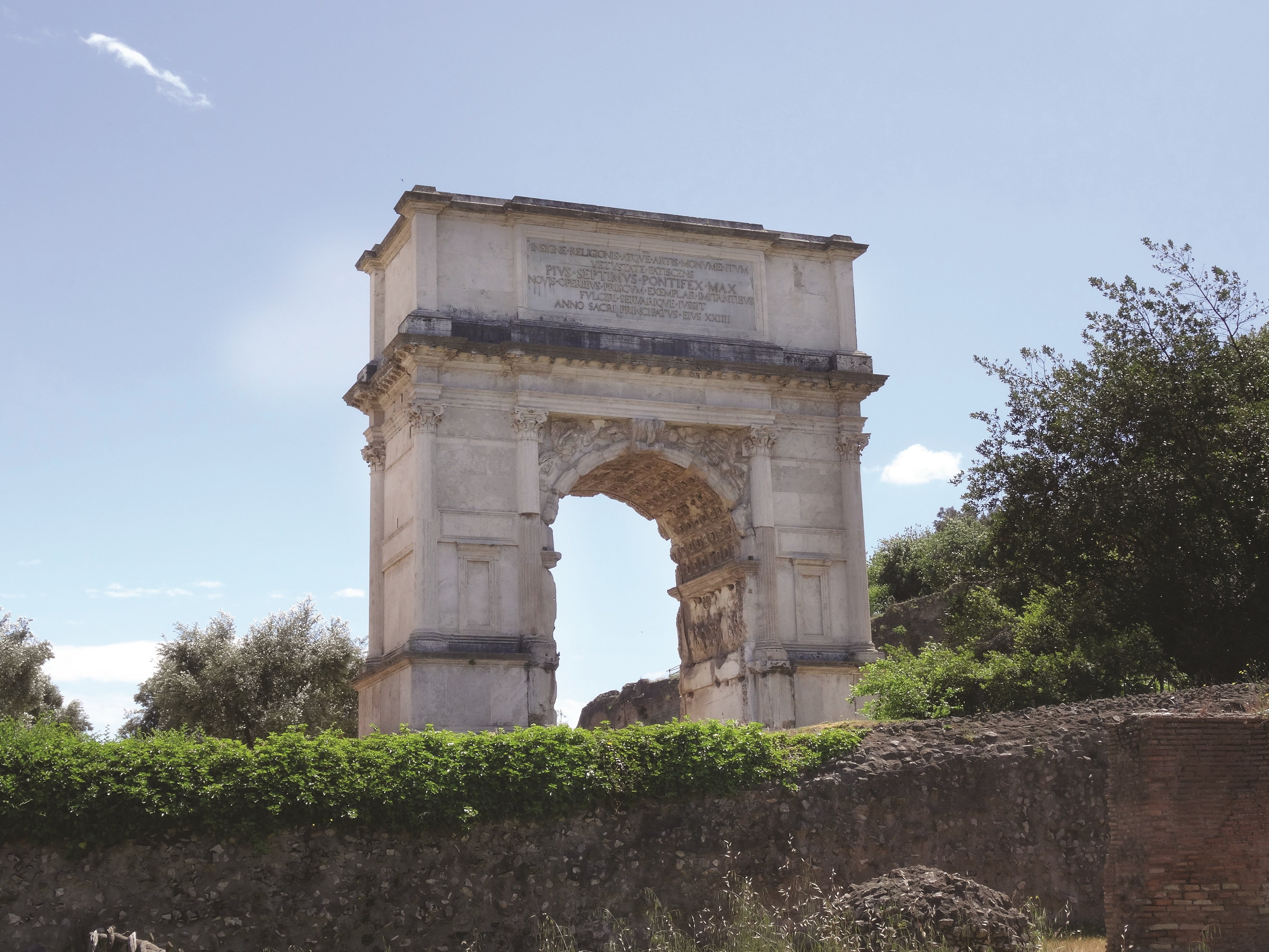 The Arch of Titus was built in 82 AD to commemorate Rome’s victory in the First Jewish-Roman War, known in Israel as the “Great Revolt,” 12 years earlier. That war ended with the Romans razing the Temple and carrying off its sacred artifacts, along with a goodly portion of the remaining Jewish population, all of which is depicted in the arch’s magnificently-crafted friezes.

The monument is somewhat unique, though not entirely so, for two compelling reasons. First, situated as it is in the heart of Rome, the Arch of Titus is highly accessible and viewed by millions of people every year. Second, it was constructed by a third party with no vested interest in bolstering the Jews’ own narrative. In fact, the Romans themselves later tried to erase the Jewish connection to Jerusalem and the Land of Israel.

That anyone could genuinely deny a historical Jewish connection to this land when such evidences exist is patently absurd. And yet, that’s precisely what the United Nations and many of its member states, highly educated men and women all, are doing in a misguided effort to remain “politically-correct” amid the “progressive” social sensitivities of the day.

But political games of this nature are not progressive. In fact, they are regressive in that they willfully ignore the most basic logic and knowledge in service to narrative. It’s not all that different from the mental process young children experience when playing make-believe.

Of course, in a day and age when even biology is being tossed out the window so that boys can pretend to be girls, and vice versa, perhaps we’ve set our expectations too high.