Life was perfect. Or so we thought… continued from Part 1 Arriving in Israel

The next few months were nothing like what we had imagined when dreaming about our new life in Israel.

The reality of living in this land hit hard. My sister and I stayed with my grandmother at the immigrant absorption center so that my parents could go out and build us a life, having barely any money and not knowing the language. This was not the modern, spotless, organized, or perfect land of their dreams, but looked and felt more like a wilderness.

After a miserable experience looking for an apartment in the South of Israel where we had some distant relatives, my parents saw an ad about affordable houses in the North by the beautiful Sea of Galilee, where we were told there may be job opportunities for new immigrants. Nothing could have sounded better at the time, and we found ourselves living by the shores of the Sea of Galilee, where we live to this day.

Once we secured the apartment and used all the money we had to cover the rent, we found an Ulpan for Hebrew language studies, and finally settled in. But it was then that sadness sank in. I remember my parents, my sister and I, all sitting on the bed in my parents’ empty bedroom talking about the life and friends we had in Ukraine, and hysterically crying together.

My parents persevered though these hard times with humor, self-discipline and dedication. They struggled through the Hebrew Ulpan while surviving on the small New Immigrant stipend we received from the government. They worked at temporary jobs that were far from being convenient or well-paying. They did all they could to make sure that we would have something to eat and something to wear. Some months were tougher than others; there were lots of tears and desperation. 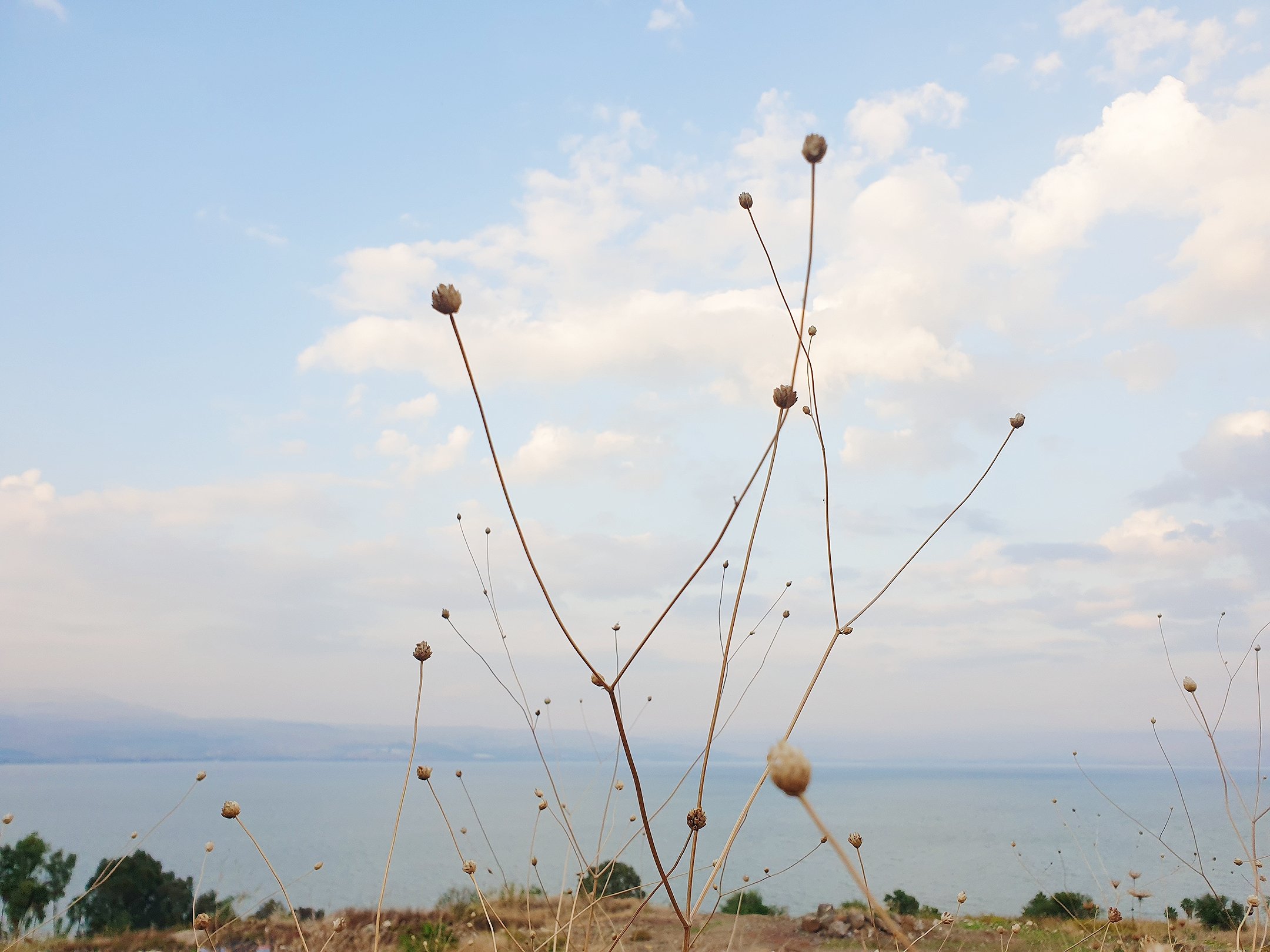 Israel may be the Promised Land, but that doesn’t mean life here is easy. Quite the opposite, actually.

My sister and I started school and though it was easier for us to learn the language as children, we had our own little sacrifices as well. I had to start second grade all over again because I didn’t know the language, and though I was admired at first for being the only blonde, green-eyed girl in school, the excitement soon gave way to rejection. I became “that Russian girl” who couldn’t speak up for herself.

Only later in life during my service in the Israel Defense Forces (IDF) did I learn to stand up for myself and be Israeli enough to face situations with confidence and assertiveness, chutzpa as we say.

As we struggled to survive, many good people helped us to understand what it means to be a Jew and live in Israel. I was about 10 years old when my sister and I finally got to hear the Bible, and I was captivated. Who was this God with whom I could have a personal relationship? The Bible came to life as I was learning how the Hebrew Scriptures and promises to Abraham were fulfilled by the Messiah Jesus.

As a kid I knew I was a sinner and could be my own worst critic already at an incredibly young age, being raised in a Russian culture where we were taught that you are never good enough. Now I heard of this good and forgiving God who loved me so much that he would sacrifice his one and only son for me. I was 11 when I decided to follow the God of Israel.

With time my family began to get rooted in this land. Bad jobs were replaced by better ones. New Hebrew words were learned, and new friendships made. Knowing the historical, biblical, prophetical and Zionistic meaning for us as Jews in Israel transformed this challenging journey into an empowering and satisfying life. 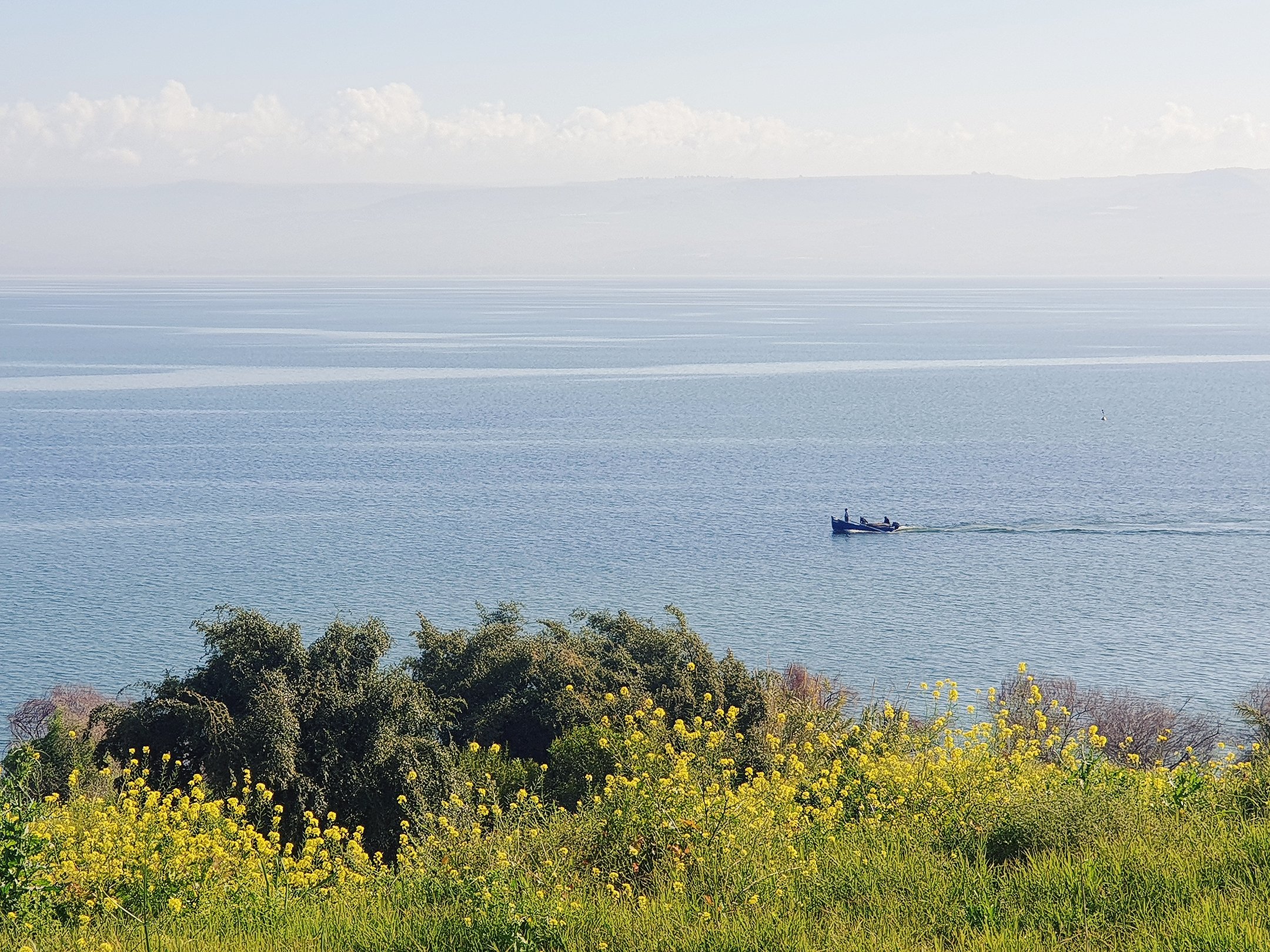 By the shores of the Galilee.

Another help in reclaiming my Jewish identity came when I started working for a charity where Gentile volunteers come from around the world to help new immigrants in Israel. As I continued to read the Bible and verses that talk about the Jewish people returning to their homeland I wondered, ”Are these verses talking about me? Am I one of these Jews coming back home? Do I even want to be Jewish? Who does God think I am?”

Taking time with God alone and reading about Aliyah, I was moved to tears. I understood that I am a Jew whom God has brought back home. This is where I belong. Here is my destiny, and where I can become all that He has for me. Nothing and no one else matters. Coming to terms with who I am in God’s sight and not shying away from it because of what others think, made me feel whole and gave my life meaning.

Eventuality, I graduated school with honors, had the highest Hebrew language final test results in the class, became a private Hebrew teacher, created my own business and married an Israeli. Cohen is his name, which means “priest” in Hebrew, and we started a family here in Israel in which God is our center.

With time and God’s work in my life I have given up many traditions and habits that no longer fit my Jewish identity. In our home we celebrate the Jewish holidays, teach our kids what it means to be Jewish, why it matters, and how God has chosen Israel.

When people ask me who I am, where do I feel I belong, or why my name is Christina Cohen, it doesn’t take even a split second to answer – I am an Israeli.