Another group of some 100 will arrive in the Jewish state on Friday.

Operation Tzur Israel to bring Jews from Ethiopia to Israel took off on Sunday, another historic phase in the sprawling saga to bring Ethiopian Jewry home to the state of Israel.

Israeli Absorption Minister Pnina Tamano-Shata, who was in Ethiopia since Sunday with an Israeli delegation, arrived with the group of Olim hailing from Addis Ababa and Gondar. 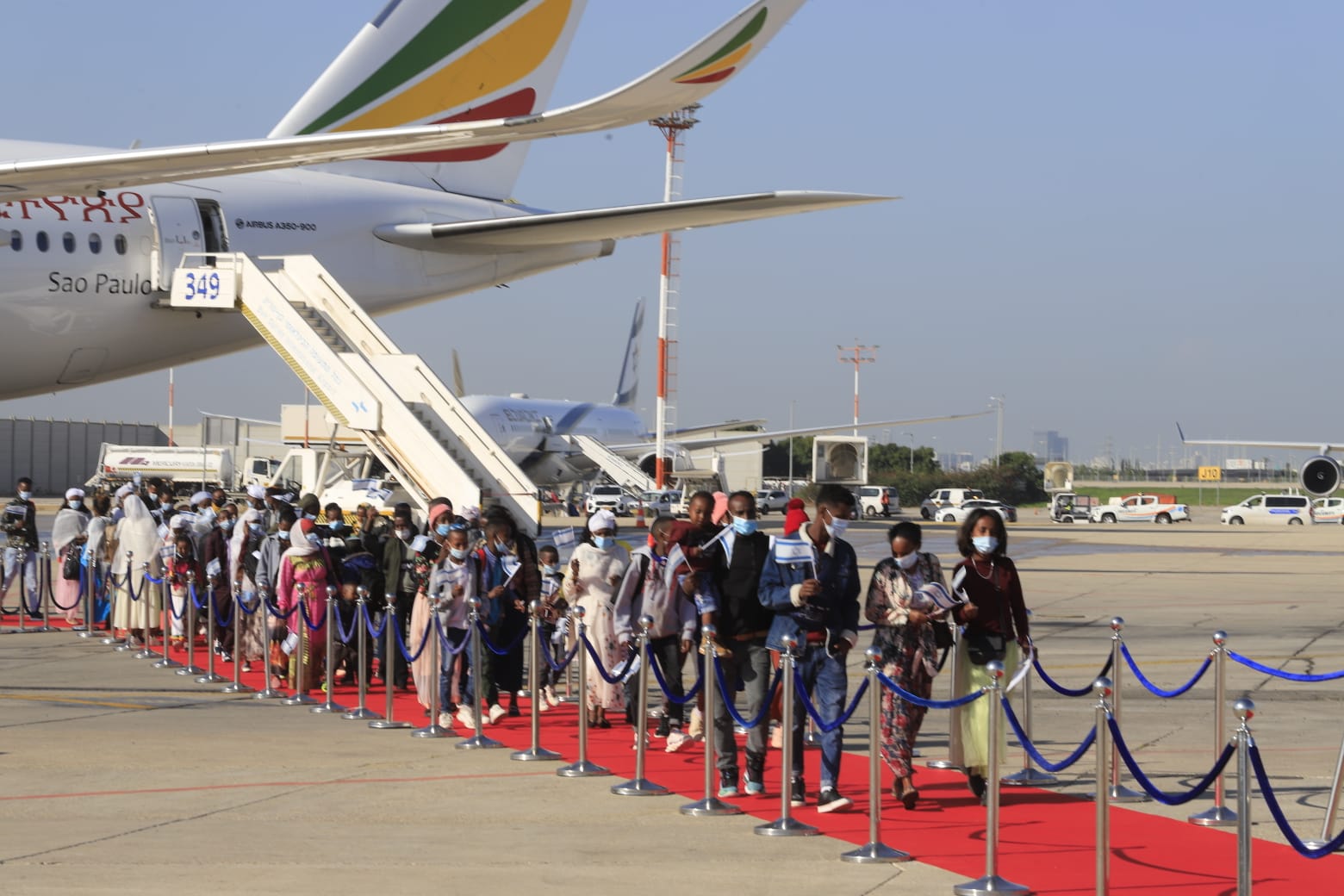 Ethiopian Jews arrive in the State of Israel

Speaking at a special reception for the new Olim, Netanyahu said that he “does not remember being so excited by such a refined Zionist sight in many years.” 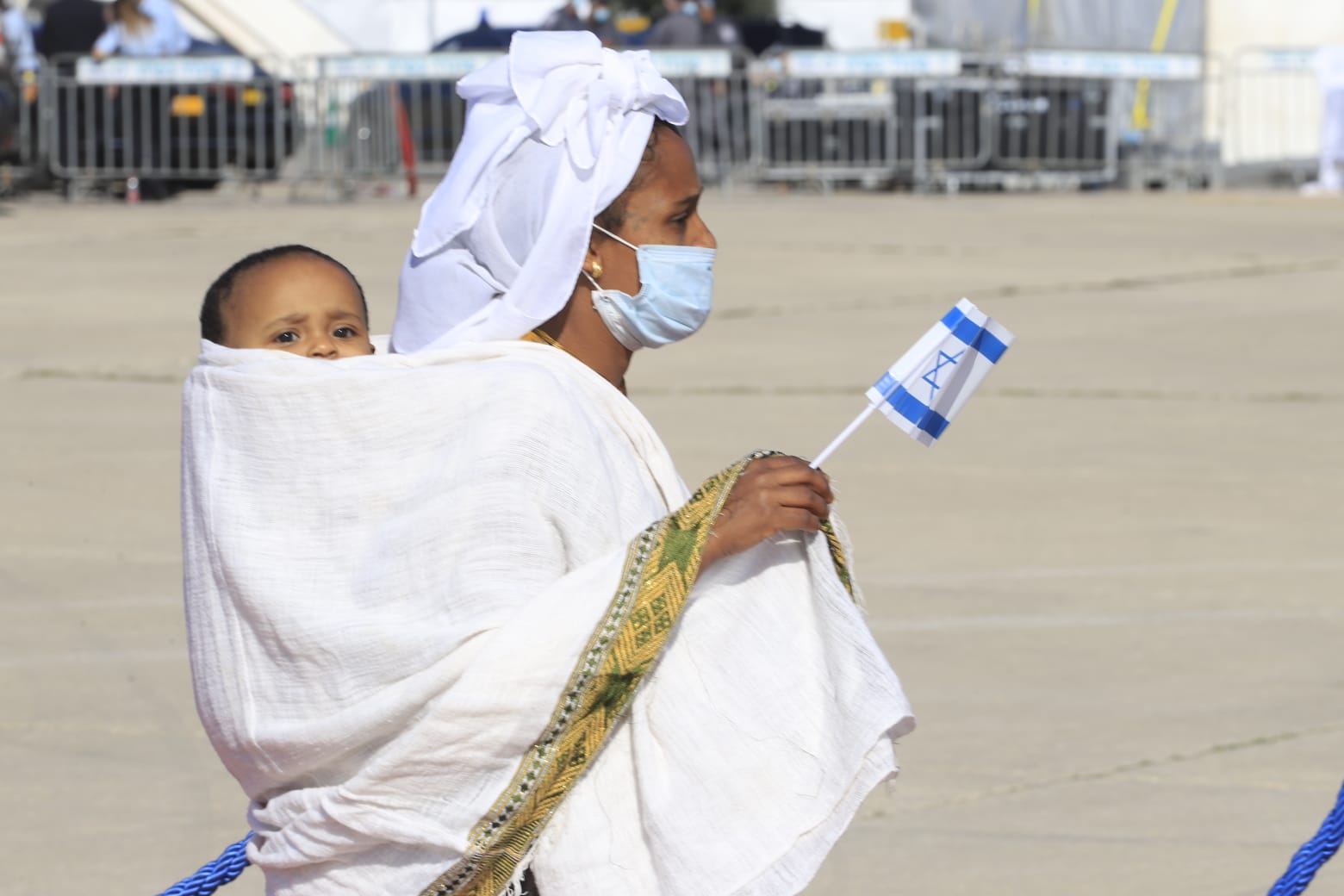 “Esther and Yerushalayim come to Jerusalem”

Defense Minister Benny Gantz stated that “we are realizing the Zionist vision in its purest sense – Kibbutz Galuyot [the reconvening of the diaspora].”

“You, who stand at the gates of this country, carry on your backs a wonderful tradition of thousands of years,” he added.

A total of some 2,000 members of the Falash Mura community will arrive in the Jewish state by February 2021.

Falash Mura are members of the Beta Israel Jewish community in Ethiopia who converted to Christianity during the 19th and 20th centuries. Some were forced to do so. Some have since returned to Judaism.

Former Chief Rabbi Ovadiah Yosef declared in 2002 that the Falash Mura had converted out of fear and persecution and therefore should be considered Jews.

In November 2015, the Israeli government passed a decision to allow family reunifications for the remaining 9,000 Falash Mura community members waiting for Aliyah to Israel.

By the end of 2017, about 1,300 had been approved and immigrated. In October 2018, the government decided to bring another 1,000 members of the community who already had close relatives living in Israel.

After Operation Tsur Israel, 7,000 will remain waiting for Aliyah.

Since the early 1950s, the Jewish Agency has assisted more than 90,000 Ethiopians with their immigration to Israel. The two most famous airlifts from Ethiopia to Israel were Operation Moshe in 1984-1985, aiding the arrival of 6,364 Olim, and Operation Shlomo in 1991, bringing 14,000 immigrants.