The Torah portions on the Exodus from Egypt are full of historical moments, and this week’s portion Mishpatim is no different. The people of Israel stood before God when they accepted His Torah at Mount Sinai. A Jewish tradition says that God (figuratively) first went to other peoples and offered them the Torah. The other peoples asked what it said, and after finding laws that they did not like, they rejected the Torah. When He came to the people of Israel, however, they replied, “All that the Lord has spoken we will do, and we will be obedient” (Exodus 24:7).

While it is translated here in English as “we will be obedient,” the Hebrew word that appears in this part of the verse literally means “we will hear.” So what we have is the Israelites first saying that they will “do” and then then that they will “hear”; they not only accepted the laws of God, they agree to perform them before even knowing what to expect. God places high value on this level of trust. The full Hebrew phrase Na’ase ve nishma (we will do and we will hear) has become a cornerstone of the Jewish faith.

The wise rabbis of the Talmud say that this was the moment that our absolute trust as a people in God became clear, because who signs a contract before knowing its contents? Today, however, we are constantly signing contracts without knowing their contents when we click “accept” on all manner of apps when the terms and conditions are presented to us. Of course, this still supports the statement of the rabbis, because we only blindly accept those terms and conditions because we trust Apple, Google and all the others to not include anything harmful to us. 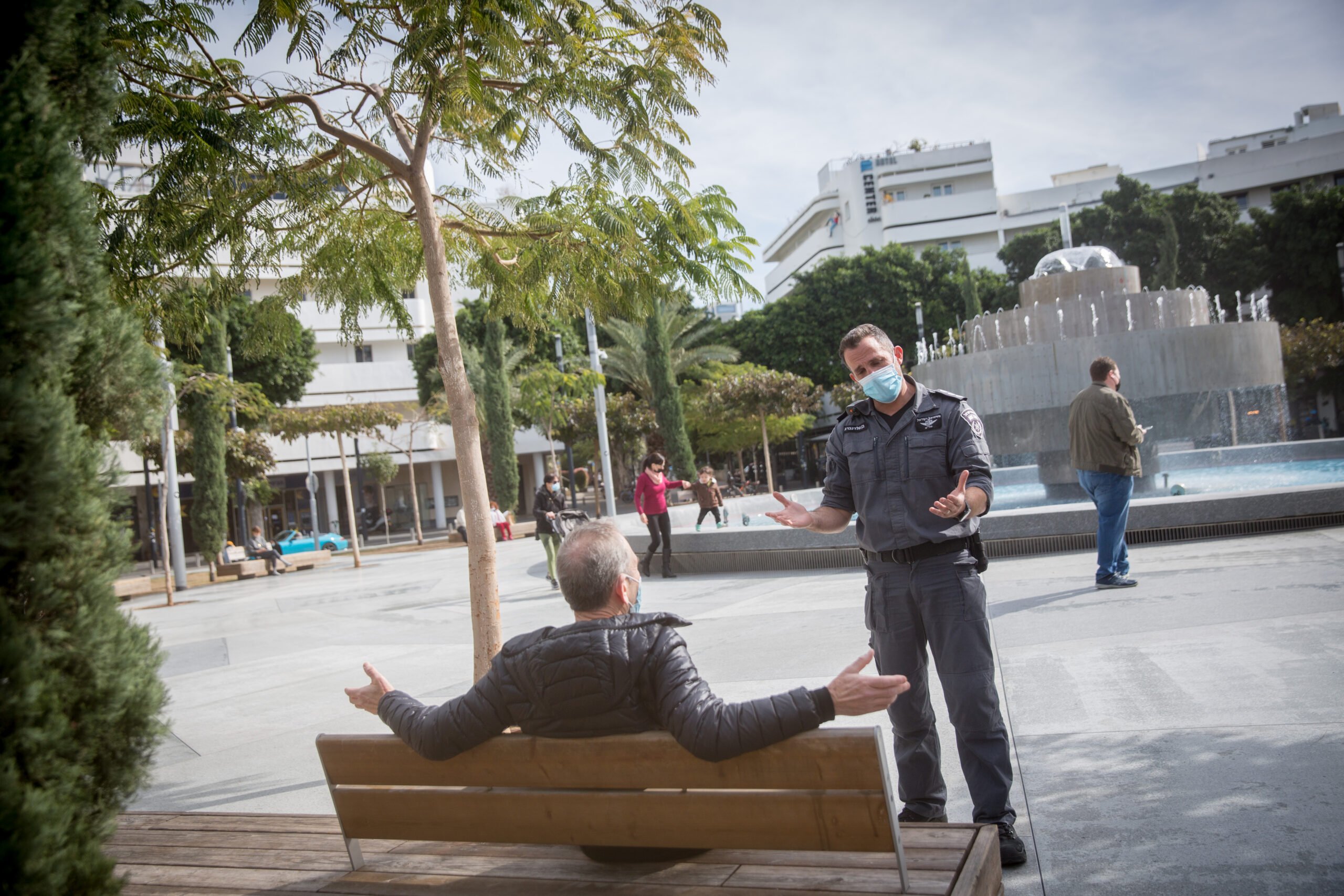 Not all understand why we have to wear a mask.

The word nishma can mean not only “hearing” but also “understanding.” The Jewish people said on Mount Sinai that we will do and then we will understand, or we will do even before we understand. This is also strongly reflected in Judaism, because we do not even know the reasons for many biblical laws. What’s the problem with eating pork? Why am I not allowed to mix linen and wool in my clothes? We don’t understand, but we do it anyway.

Anyone who has children knows exactly how important this attitude is. Children are supposed to obey; you can’t keep explaining to them the reasons for certain instructions. The older they get, the more you can do it, but explaining to my three-year-old daughter in the mid-summer heat of Israel why she shouldn’t put on her rubber boots would only make my hair gray, if I still had any. The same can apply to being vaccinated, or getting any kind of injection. We don’t know exactly how the medicine works, but we trust the doctor that it is good for us. Na’ase ve nishma – we do, and if we make the effort, we will understand what exactly is in the syringe. 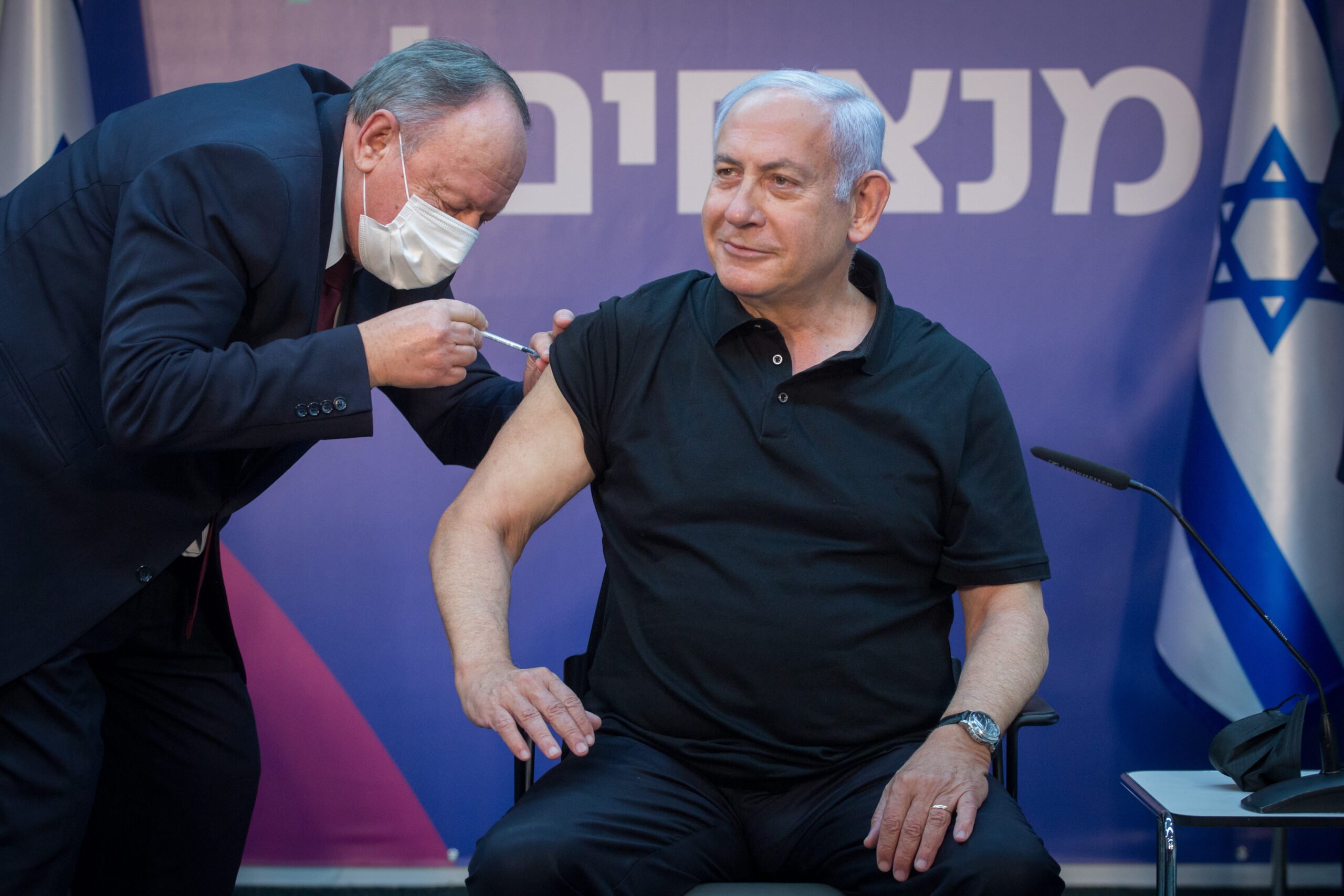 Speaking of vaccinations, the reason many people in Israel are still hesitant about Pfizer’s COVID vaccine is due to a lack of trust in the government and drug companies. Netanyahu was the first Israeli to publicly get jabbed. But not everyone trusts Bibi. Who knows what was in his syringe. Pfizer says its vaccine is safe, but why should we trust a drug company that is making billions off this pandemic? Trust in parents and the God of Israel is different, however. We know from experience that we can trust them and that is why we obey without understanding.