The final 300 of an approved 2,000 Ethiopian immigrants landed in the Jewish state on Thursday, bringing to an end the three-month-long “Operation Tsur Israel.” The new immigrants are all members of the Falash Mura, members of the ancient Ethiopian Jewish population that converted to Christianity in the past two centuries.

“The final Operation Tsur Israel flight arrived reuniting countless families after far too many years apart. This is a moment that tugs at the heartstrings, reminding us that our mission to bring the remaining members of the community waiting to make Aliyah is far from over.” 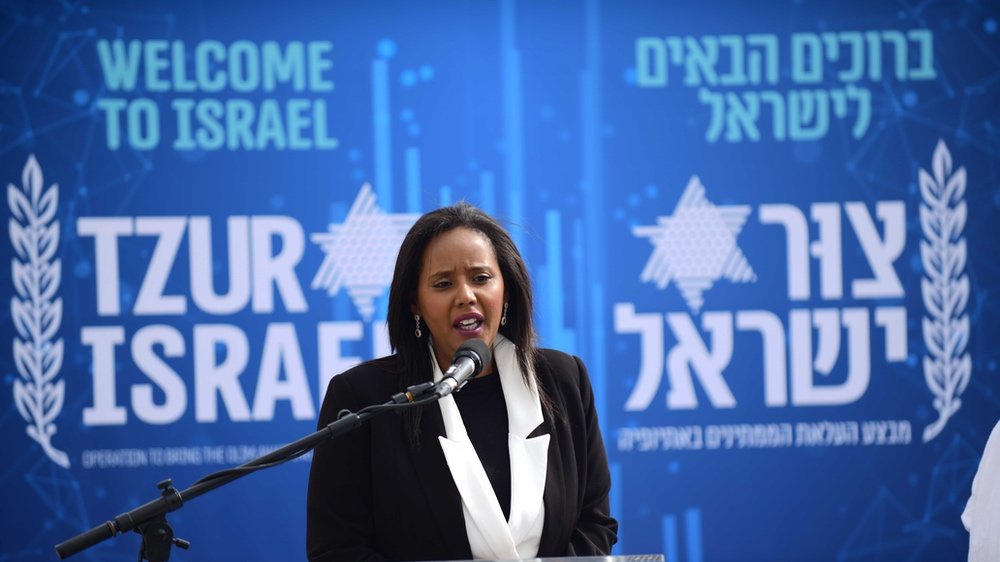 Minister of Aliyah and Integration Pnina Tamano-Shata, herself born in Ethiopia, welcomes the new arrivals.

The national effort to bring the Jews of Ethiopia to the State of Israel has spanned many decades, and has been a matter of rabbinical debate.

There are today well over 100,000 Jews of Ethiopian descent living in Israel, the vast majority of them being members of the ancient Beta Israel community.

Tradition has it that the Beta Israel date as far back as King Solomon’s dealing with Sheba and its famed-though-unnamed queen. Whatever their origin, the Beta Israel later ended up isolated from mainstream world Jewry for a millennium. Nevertheless, Israeli rabbinical authorities were fairly quick to accept them as Jews according to Halacha (Jewish religious law) following their reemergence in the late 20th century, and the State of Israel in 1977 ruled that the Law of Return applies to members of Beta Israel. In a series of subsequent airlifts, nearly all of the community was brought to the Jewish state.

Left behind, however, were the Falash Mura. 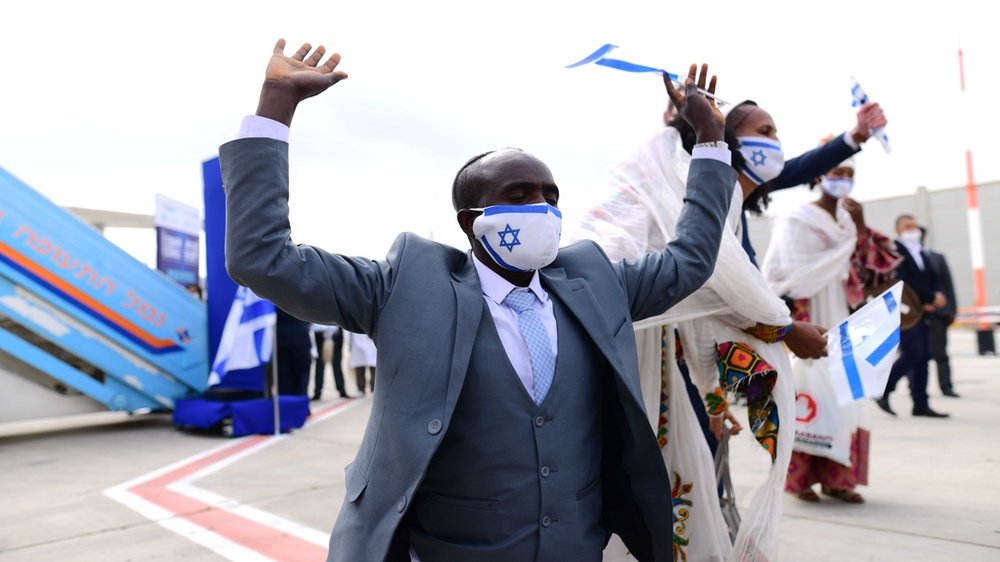 Many Falash Mura couldn’t believe that this day had finally arrived.

Though their connection to Beta Israel is not disputed, the Falash Mura are those members of the community that converted to Christianity in recent centuries, either through coercion by Christian authorities or as a result of contact with Western Christian missionaries. 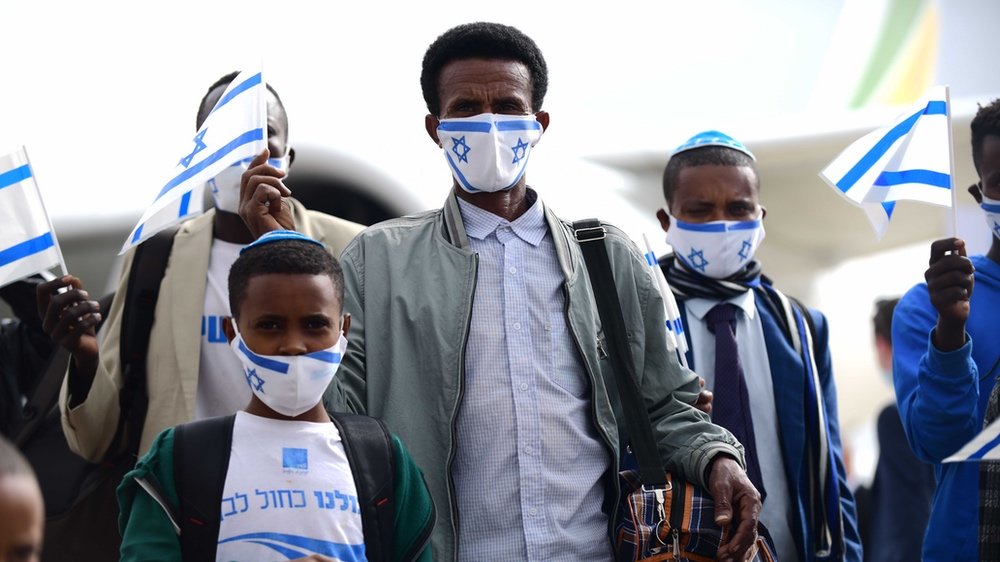 Not yet Jewish enough? After a two-week quarantines period, the new arrivals will be required to undergo an Orthodox Jewish conversion.

In 2003, the government decided to allow Falash Mura with maternal descent from Beta Israel to immigrate under the Law of Return, provided they undergo an Orthodox Jewish conversion upon arrival in Israel. Given the fact that the Falash Mura are an offshoot of Beta Israel, thousands were suddenly eligible for Aliyah.

But the process of approval and immigration has been slow, and some 7,000 Falash Mura with family in Israel remain stranded in Ethiopia awaiting their turn to immigrate. This has much to do with Orthodox elements in the Israeli government that oppose the immigration of the Falash Mura because of their traditional belief in Jesus as a community. It is not unlike the obstacles to Aliyah faced by Messianic Jews.

See related: To My Messianic Jewish Brothers: Why Aren’t You in Israel?