Mimicking Israel’s regular joint military drills with the armies of allied nations, Hamas and other Palestinian terrorist organizations based in the Gaza Strip held a joint war games exercise in the coastal enclave on Tuesday. 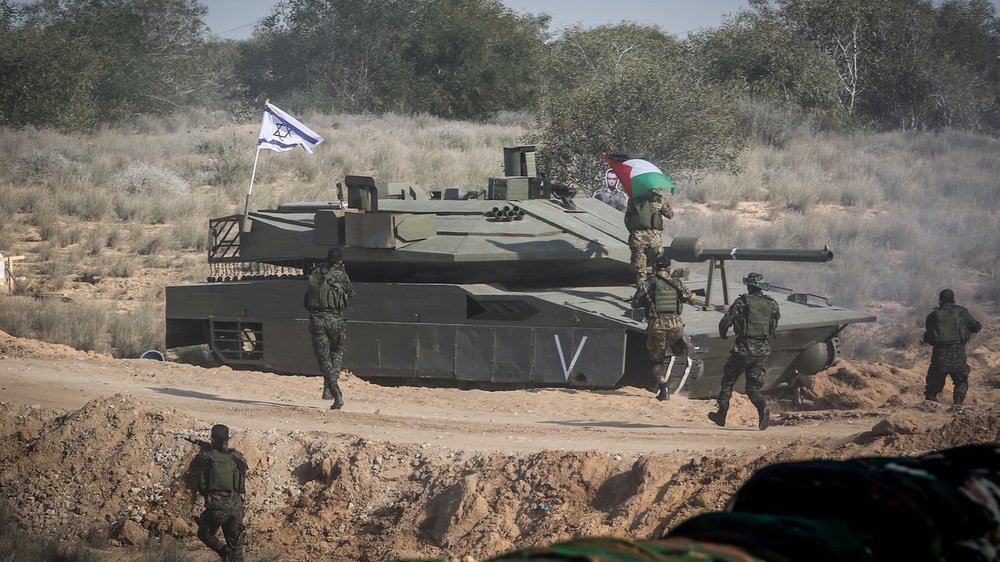 The “Oslo Accords” obligated the Palestinians to disarm all militant factions and implement a policy of “one gun” in the hands of the official Palestinian Authority security forces.

But, like many of their other obligations, the Palestinians systematically ignored or violated that requirement, leading to a proliferation of arms. 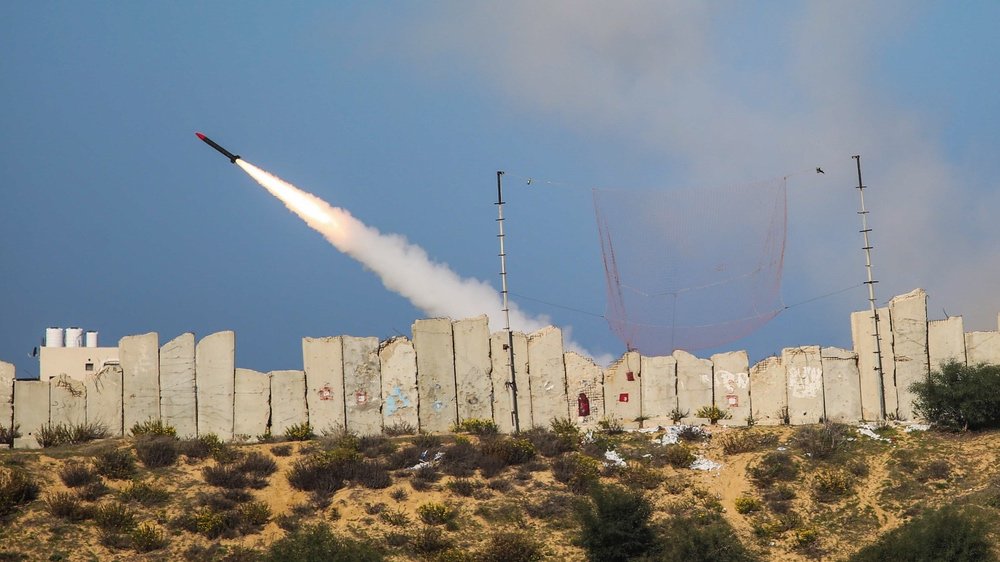 Missiles were fired toward the sea as part of the war games.

Today, Hamas and groups like the Palestinian Islamic Jihad boast mini militaries with heavily-armed and uniformed fighters numbering in the thousands. 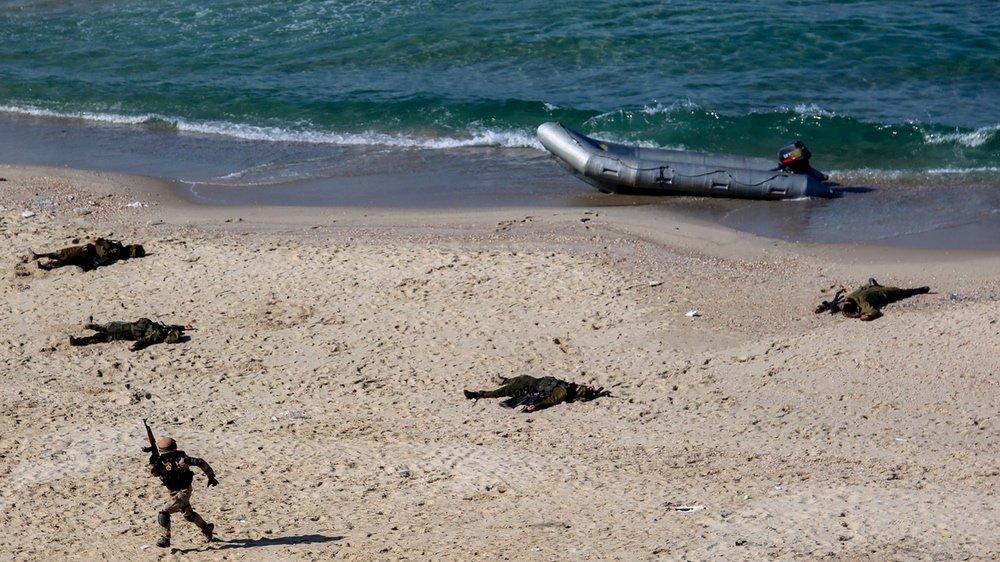