Traffic jams are not uncommon on Passover. But this year the chaos on the roads was particularly bad

Passover marks the liberation of the Jewish people, and this year all of Israel could feel what it might have been like back then, because just before the holiday the COVID lockdowns were ended and most of the economy and cultural institutions were reopened. Freedom! So on Passover 2021, Israelis flocked to the streets, parks and beaches to make up for their long isolation and meet up with friends and relatives. 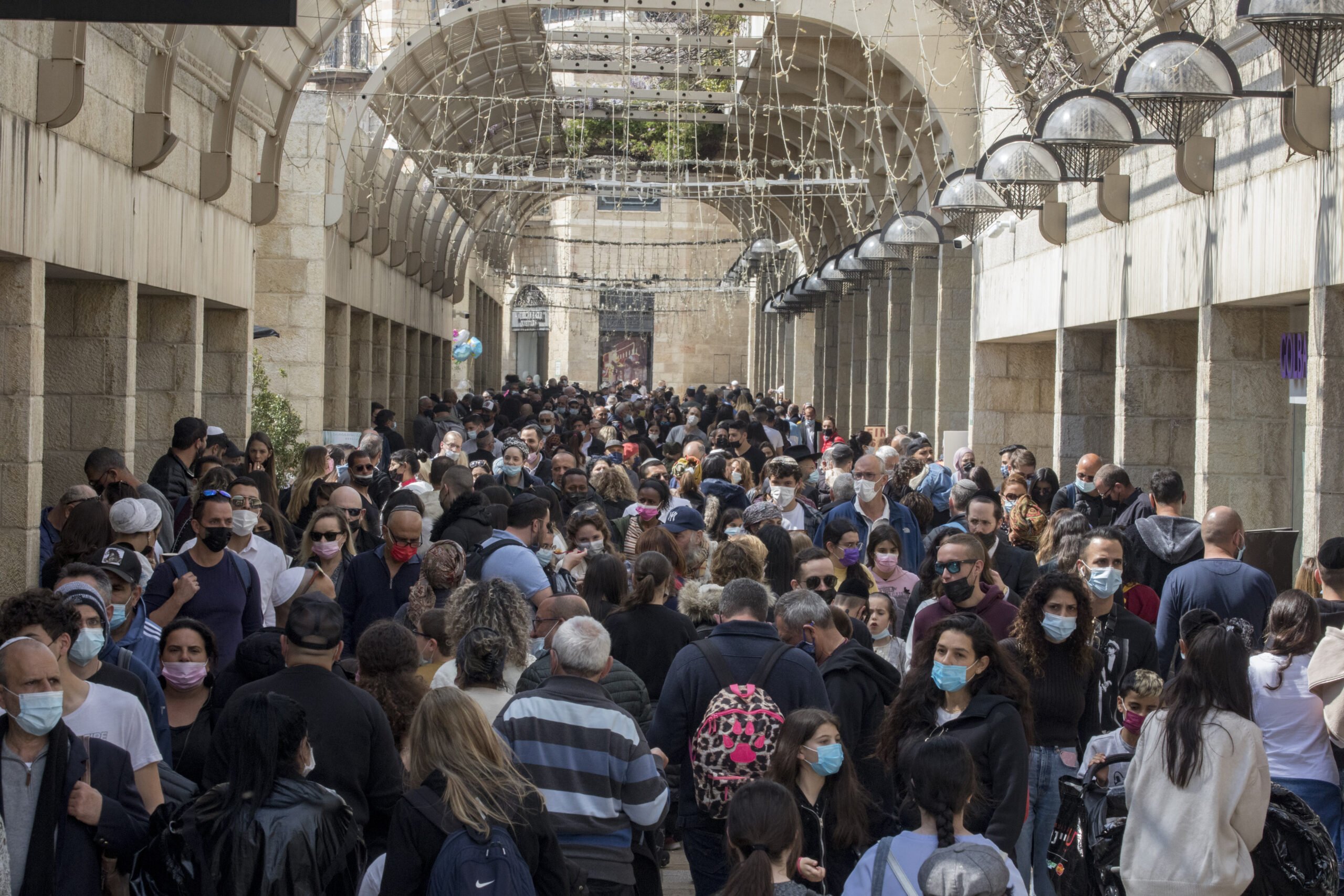 Finally free again, as is fitting for the Passover feast. The city of Jerusalem was full of visitors.

The downside is that the volume of traffic reached record levels this Passover. In particular, the access roads to campsites on the Sea of Galilee were so congested that the police had to close some streets and beaches due to overcrowding. 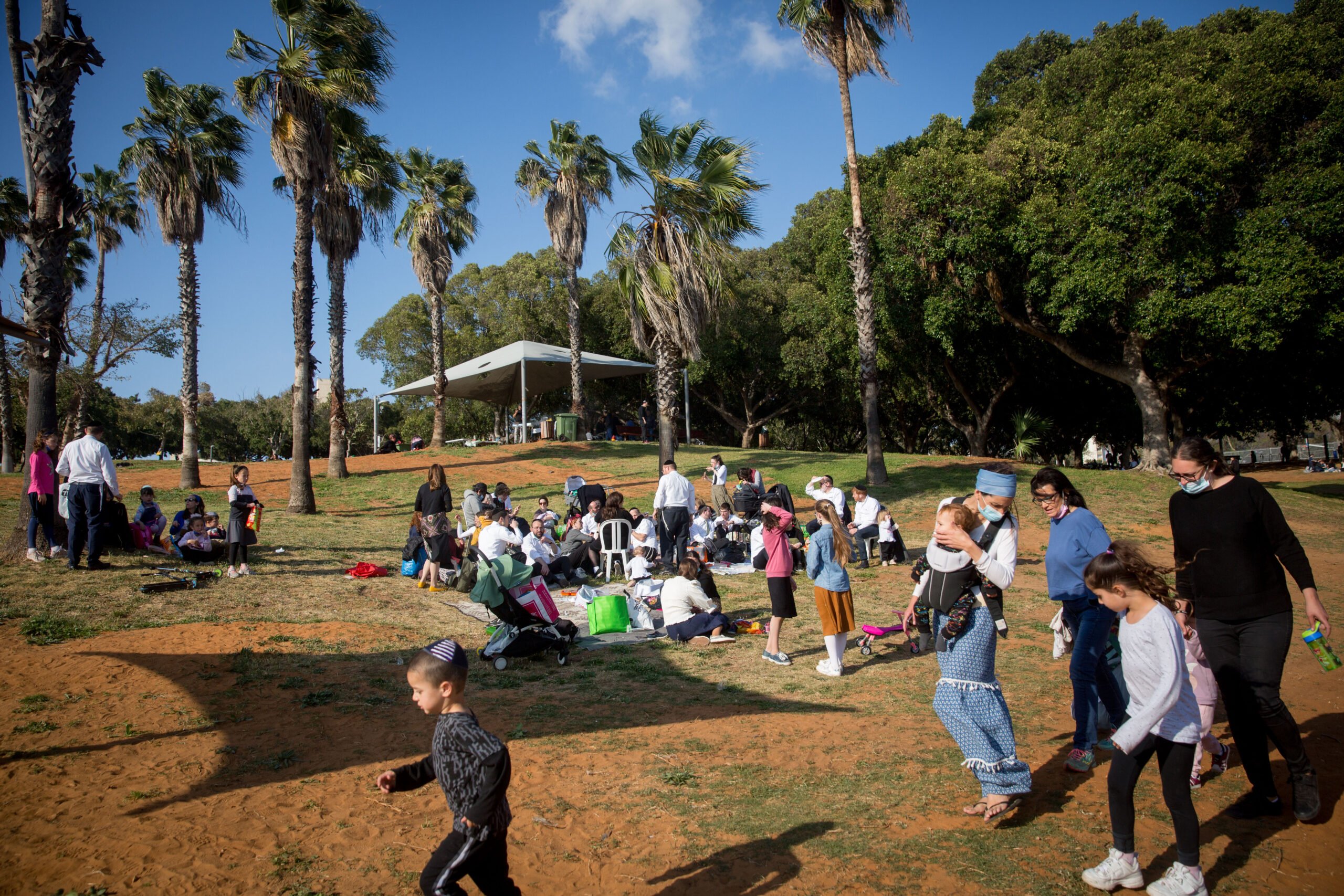 Nature parks were also packed to overflowing and it seemed like the entire country was out for a picnic at the same time. Remember, tourism abroad is still mostly not possible. Whereas in normal years a great many Israelis travel abroad for the holidays, this Passover everyone was right here in our tiny land.

Antisemitism Still Very Much Alive in the Arab World

You Know the Bible, Don’t You?