This groundbreaking discovery came after more than 30 years of excavations near the southern coastal city of Ashkelon. 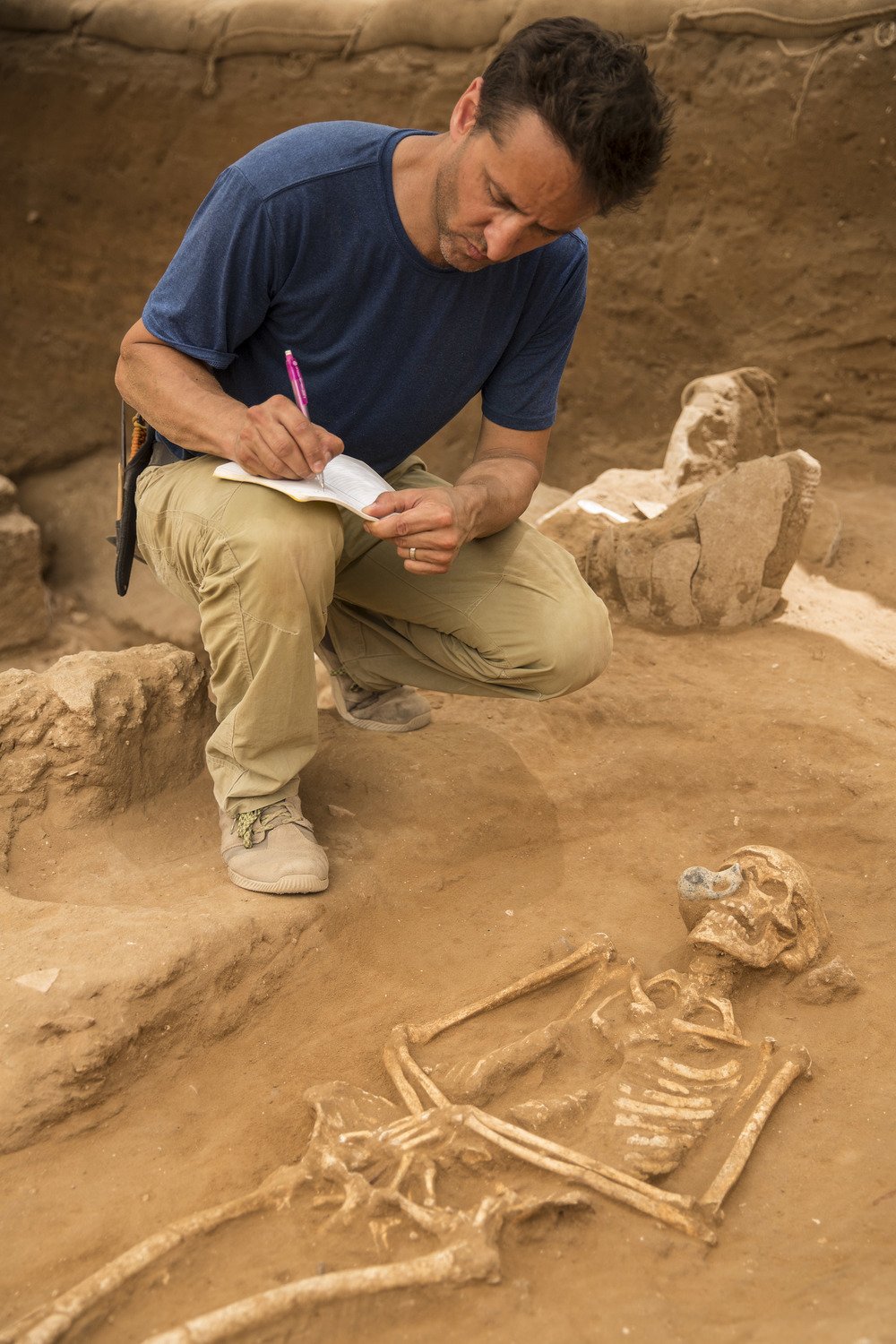 DRY BONES: The cemetery is at least 2,800 years old

Archaeologists have long sought for the origin of the Philistines, and this cemetery may help provide the key to that mystery. Findings in the cemetery date from the 11th to 8th centuries BC and support the theory that the Philistines were migrants to ancient Israel, arriving on its shores from lands to the west in the 12th century BC.

The Philistines were known in the Bible as the archenemies of Israel, including the infamous warrior Goliath. Excavations at sites including Ashdod, Ekron, Ashkelon, and Gath (Tell es-Safi) demonstrate their spiritual and cultural distinction from the Israel of that period. It is hoped that artifacts uncovered at the site can link the group to related populations across the Mediterranean. Several tests are being employed to that end, including DNA, radiocarbon and biological distance studies.

The site was originally uncovered in 2013 but kept quiet because ultra-Orthodox Jews often bar access to cemeteries in Israel due to the tradition of not disturbing the dead.

“After decades of studying what Philistines left behind, we have finally come face to face with the people themselves,” said Daniel M. Master, Professor of Archaeology at Wheaton College in Illinois and one of the leaders of the excavation. “With this discovery we are close to unlocking the secrets of their origins.”