A recent survey conducted ahead of a possible fourth Israeli election in the past two years found, among other things, that a plurality of Arab voters would like their representatives in Knesset to cooperate more with the government, even if it’s a right-wing government.

Conducted by the Midgam Institute on behalf of the Israel Democracy Institute, the survey asked respondents whether or not they support the recent cooperation between Prime Minister Benjamin Netanyahu and MK Mansour Abbas, head of the Ra’am faction (an Islamic party) within the Joint Arab List.

On the Jewish side, just 29 percent supported the cooperation between Netanyahu and Abbas. But that number was likely heavily skewed by left-wing voters who oppose the alignment simply because they don’t want to see Netanyahu strengthened (and perhaps because it damages their narrative of the prime minister being a racist), and not because they oppose political cooperation between Jews and Arabs in general. 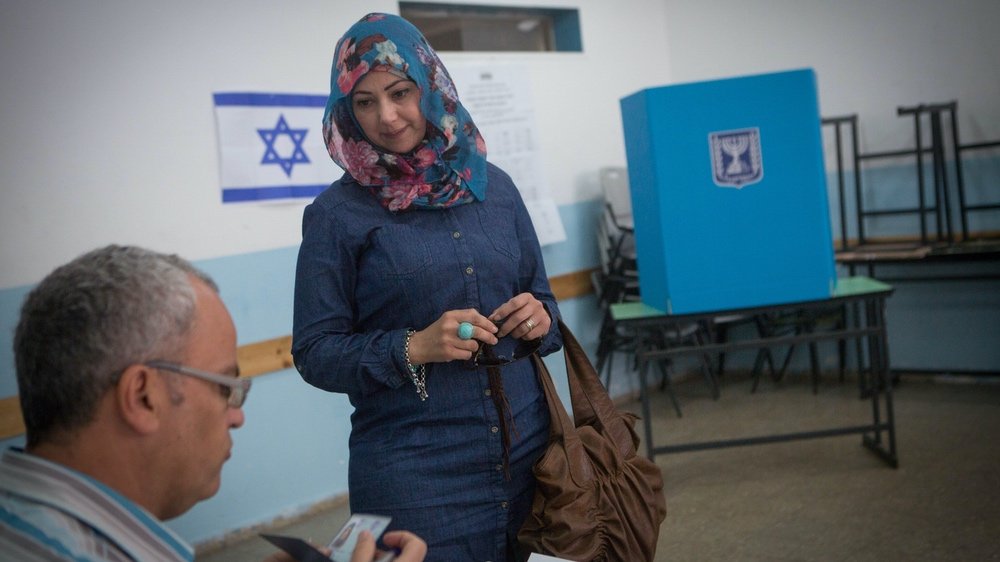 Thanks to poor representation, Arab voter turnout has traditionally been relatively low.

A legacy of dissatisfaction

It’s by now no secret that a lot of Israel’s Arab voters are dissatisfied with their representation in the Knesset. They accuse most of the MKs with the Joint Arab List of caring more about the “Palestinian cause” than issues that actually matter to local Arabs.

“The Arab parties have never represented me,” Samer Anzawi, a resident of Nazareth, told Israel Today ahead of a recent election. “They might talk a lot when it comes to equal opportunities, demands of the Arab sector and lowering costs of living, but at the end of the day they do nothing. They’ve been in politics for ages but nothing has changed.”

Anzawi echoed what many Arab voters felt at the time, and still feel today, that the Joint Arab List is more a representation for the Palestinians than for Israeli Arabs.

Given this, it’s actually no surprise that so many Arab voters are happy to see Mansour Abbas work together with the “Zionist” government, even one headed by the supposedly racist Netanyahu. 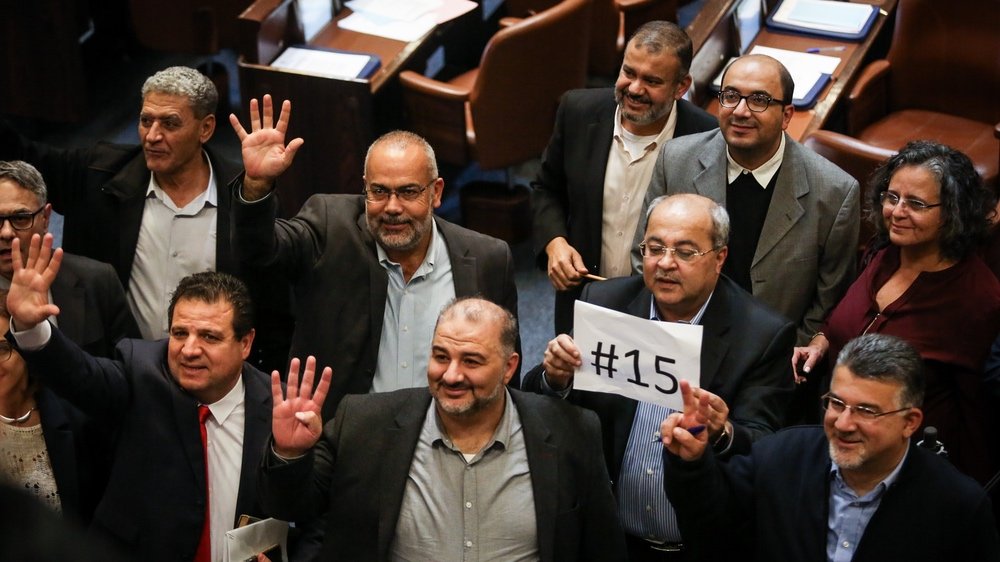 The Joint Arab List celebrates its rise to 15 seats. But that’s not likely to last long. Mansour Abbas is seen at the very center bottom of the photo.

Other polls show that in the next election the Joint Arab List will drop from its current 15 seats to as few as 11.

Already for years a sizable portion of Arab voters have been casting their ballots for predominantly-Jewish parties, and this time around not a few of those votes might be going to Netanyahu’s Likud.

There was some backlash among Arab voters when the Joint Arab List was the only Knesset party to oppose the new peace deals between Israel and the United Arab Emirates, Bahrain and Sudan. The vast majority of Israeli Arabs just want to live in peace and prosperity. While their own representatives continue to stoke the flames of conflict, they see Netanyahu concluding mutually-beneficial peace deals, and they want part of that.

“I know many people in my neighborhood who will secretly vote for Likud. Bibi, although he and the Likud are right-wing, is carrying out Israel’s left-wing policies. He is the only one who is capable of doing so,” Ahmed, a bus driver from Haifa, told us earlier this year. (See our article “Arab Voters Praise Netanyahu for Bringing Peace” for more reactions)