Just months after being hailed for his effective handling of the first wave of coronavirus infections, Prime Minister Benjamin Netanyahu is now under intense fire, and polls show an early election now could jeopardize his rule.

With an even larger second wave of infections currently sweeping the nation (though not leading to any significant increase in serious cases or deaths), and with the economy showing no signs of recovery in the short-term, Netanyahu has become a scapegoat.

Bibi himself has admitted to lifting too early the restrictions imposed to curb the spread of COVID-19. And his image hasn’t been helped by incessant petty bickering between him and coalition partner Benny Gantz, even as Israeli business owners teeter on the brink of financial catastrophe.

In fact, many feel the national unity government ostensibly established to pull Israel out of the coronavirus crisis now won’t survive the year. Netanyahu and Gantz, and their respective parties, clearly don’t trust each other enough to actually work together.

However, while Netanyahu would have been assured a landslide victory if elections were held two months ago, a new poll shows that he’d now risk losing his grip on power. 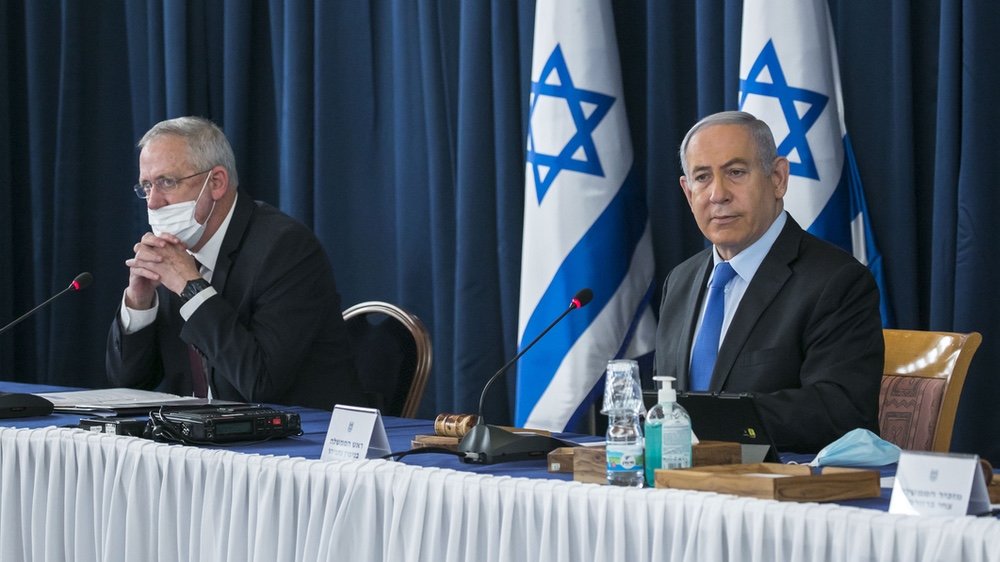 Seen until recently as the greatest hope of unseating Netanyahu, Gantz (left) has now been effectively sidelined by his rival and coalition partner.

Conducted by Channel 13 News, the poll shows Netanyahu’s Likud winning 33 seats in an early election, meaning it would still be the largest party in the Knesset. But, nipping on its heels with 19 seats would be the opposition party Yesh Atid, while the Joint Arab List would gain one seat over its current 15.

Gantz’s “Blue and White” party would drop to just 9 seats, effectively ending his dream of ever becoming prime minister, and the fabled Labor Party would fail to pass the electoral threshold.

Now, these numbers still give the right-wing a strong majority of 69 seats, but that doesn’t mean Netanyahu would be able to forge a ruling coalition.

Netanyahu would still be fully reliant on the ultra-Orthodox parties, meaning he’d have to meet many of their demands. And that would mean Israel Beiteinu chief Avigdor Liberman would still refuse to sit in the government.

Even without Liberman, Netanyahu could still cobble together a slim 61-seat majority coalition, if he and Yamina leader Naftali Bennett could actually see eye-to-eye. The two have been famously at one another’s throats for years, even when Bennet was serving as Netanyahu’s minister of defense.

At the same time, almost any way you slice it, the opposition also has little-to-no chance of forming its own majority coalition, meaning Israel could again be caught in a cycle of pointless elections unable to produce a government. 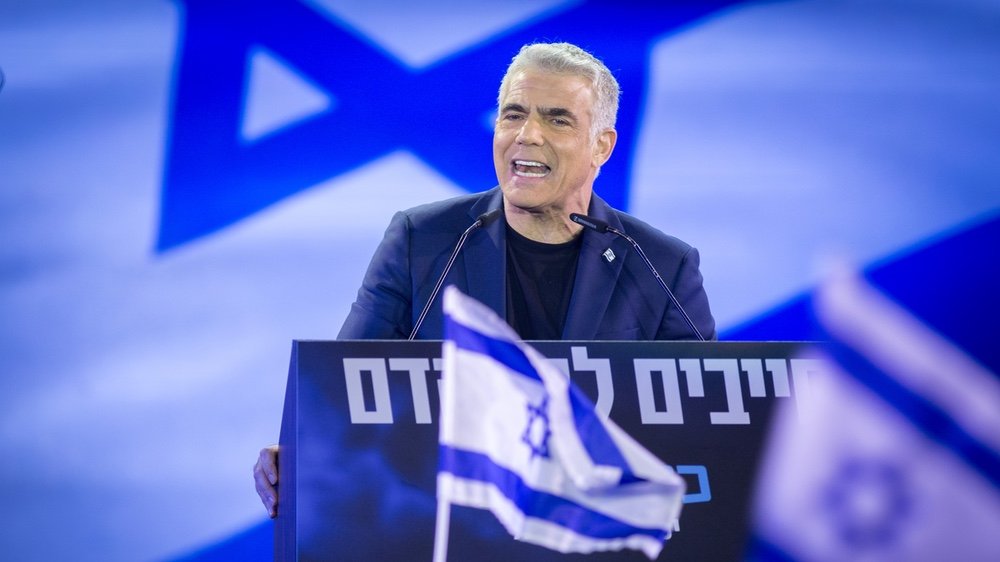 Yair Lapid sees himself as Netanyahu’s successor, but he simply doesn’t have the numbers.

Who else but Bibi?

With the emergence of a strong center-left opposition, Netanyahu is no longer able to put together majority coalitions with relative ease. Nor does he look to be able to any time in the near future.

Even so, there remains no clear alternative to Bibi as Prime Minister of Israel.

Gantz entertained a fantasy of one day sitting in that chair, but his role thus far in the unity government has demonstrated that he is a rank amateur compared to Netanyahu. And with his “Blue and White” faction first splitting and now falling to a mere 9 seats, that dream is all but over.

Yesh Atid leader Yair Lapid also fancies himself a successor to Netanyahu, but he just doesn’t have enough of the nation behind him. While the center and left-wing remain hopelessly fractious (as again revealed by the “Blue and White” split), the right-wing parties, even though they maintain sometimes-opposing agendas, all look to Netanyahu as their national leader, a phenomenon over which many on the Left have admitted to being jealous.