“War is asymmetrical. When you attack with tanks, you don’t just answer with tanks. The West has acted with severe economic sanctions. The enemy may respond with cyber and nuclear weapons. We have to hope that [Vladimir] Putin is a rational actor. If the Russian military fails in its missions, Putin could drop a nuclear bomb in a forest in Ukraine or elsewhere. He is in a difficult situation due to the sanctions and unity in the West against him.”

So said General (res.) Amos Yadlin, who previously served as head of the IDF Military Intelligence Directorate (Aman), during the recent Begin Conference on National Security, held at the Begin Heritage Center in Jerusalem as part of the events marking the 30th anniversary of the former prime minister’s death.

Yadlin added: “If sanctions or covert activity do not work, Israel must act so that Iran does not attain a nuclear bomb. We need at least the American yellow light, if not the green, and the capability. At the moment, Israel has no influence on the Vienna talks because it is not sure it has the capability to act militarily. The moment to attack will come if there are no other options.” 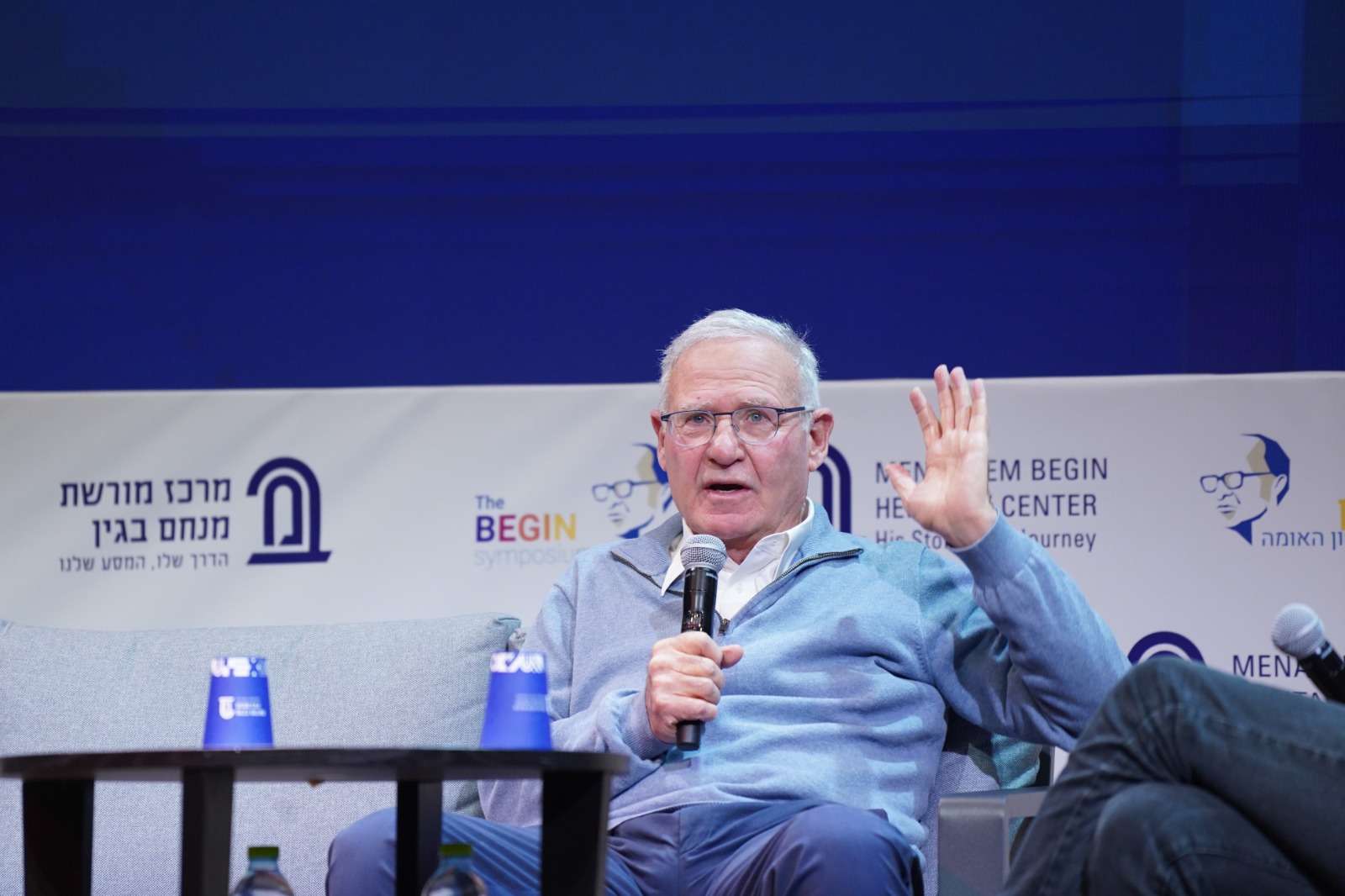 Minister of Defense Benny Gantz told the Knesset: “Security needs to stay above and outside politics. Even today we are in a complex situation in the international arena against an enemy that is trying to destroy us, against Iran, even today we are committed to working with our partners and friends in the world, and even today we will know how to defend ourselves and remove any existential threat over us. Political responsibility is now required, prudent conduct as well as operational determination and fewer political calls from the gallery. In this way, it is true that we will continue to conduct ourselves and take care together with our allies and when it is necessary that Israel’s security is maintained even when the world around us is turbulent, and it is turbulent.”

Gantz added: “A little over a month ago, I experience personal closure when I landed as defense minister on Bahraini soil in the same plane that brought Sadat to Israel for his first speech. So in 1977, about two months after my enlistment, I was assigned to my first mission as a soldier to secure President Sadat’s peace convoy. And here I was, landing on the soil of an Arab state and signing an agreement that fortifies security and promotes peace.”

Regarding the Ukraine war, Gantz said: “We promise a home for every Jew in the world when needed, this is also the decision that we will make today in the cabinet meeting and we will do so responsibly in accordance with who we are – the nation-state of the Jewish people and out of responsibility for who we are from a historical perspective, a moral and just people.”

Former Jewish Agency chairman Natan Sharansky told the Knesset: “Today there are many Ukrainians who prefer to fight Russia rather than to immigrate to Israel. A personal appeal to those who have the right to immigrate could be very helpful. However, when a Jew decides that he wants to immigrate, he is informed that he must sign up for an admissions interview within six months at the earliest. This is one of the procedures that need to be expedited. At the same time, we must act wisely with the leaders of the countries.”

Sharansky also added: “Begin always spoke about the need for the Jewish people to remember every Jewish prisoner in the world and spoke about the necessity to attain their release. The simplest thing would be to knock on every door and ask the Jews to immigrate to Israel. But not everyone is under threat of annihilation. We need to work on strengthening the relationship of the Jews with the state. There are Jews who are in terrible danger who still decided at the last minute not to immigrate to Israel. This story has happened in the past but continues to become the Jewish story.”