Her paintings include many subjects and an array of techniques. From realistic oil paintings through watercolors and pastels. Her paintings were shown in many galleries and museums around the world. To name a few, Holon Art Hall, Ariel Gallery, New York and Herzlia City Museum and her paintings decorate the homes of some of Israel’s richest.

Born in Tel Aviv to German Jewish parents, Gura was raised as a secular Jew. In her 40s, after the death of her husband, she turned Orthodox, and from then on her paintings reflect her spiritual awakening. In 2012 she exhibited “In her Shoes,” an inspiring series of paintings about women’s attraction to shoes, a subject she took from the book of Amos: “For three sins of Israel, even for four, I will not relent. They sell the innocent for silver, and the needy for a pair of shoes.”

For the last two and a half years she has been busy painting 50 portraits of what she calls “the hidden Jews,” all of whom are women. Following the teaching of a rabbi, whose identity she prefers to conceal, Gura developed a deep interest in Jews who had been forced to convert to Christianity during the Inquisition and who are now, by the millions, begin to reclaim their Jewish identity.

Following the teaching of this rabbi, she began searching museums in Europe and the U.S. for portraits of what she believes are Jewish women. The great painters like Francisco Goya and others, she told me, painted converted Jewesses without even realizing it. When I asked her how she decided who is a Jew who and who isn’t, she told me quite simply: “By reading their faces.” “Face reading” comes from Jewish mysticism that understands verses like “for the look on their faces bears witness against them” (Isaiah 3:9) as saying that the human face reveals the inner being of the person. Face reading, hold your judgement, is connected to the belief in reincarnation many Jews take for granted.

According to this belief, Jews are reincarnated to complete the task given to them by God, that for some reason they couldn’t complete in their previous life. Reincarnation, say the believers, is also evident in similar faces reappearing in persons living in different times. It is this aspect that has captivated the attention of Gura, who was astonished to find 150-year old portraits looking just like people living recently and today, like her own daughter, the Jewish actress Cher, the late singer Ofra Haza and others.

To prove her point, Gura uses oils on canvas to paint a series of 50 portraits of women, all of whom have the same kind of sad eyes hiding a deep secret. She changed the original composition in order to avoid any risk of forgery. The end result, however, shows a painter who could make any expert believe they are looking at the original.

The 50 portraits have a chance of being exhibited in an important museum in Israel. Aura hopes that the exhibition will awaken Jewish consciousness aroused by the direct contact with these portraits of hidden Jews. The portraits will be untitled. Titles, she believes, is a screen, a filter placed between the picture and the viewer, something that prevents a genuine experience. 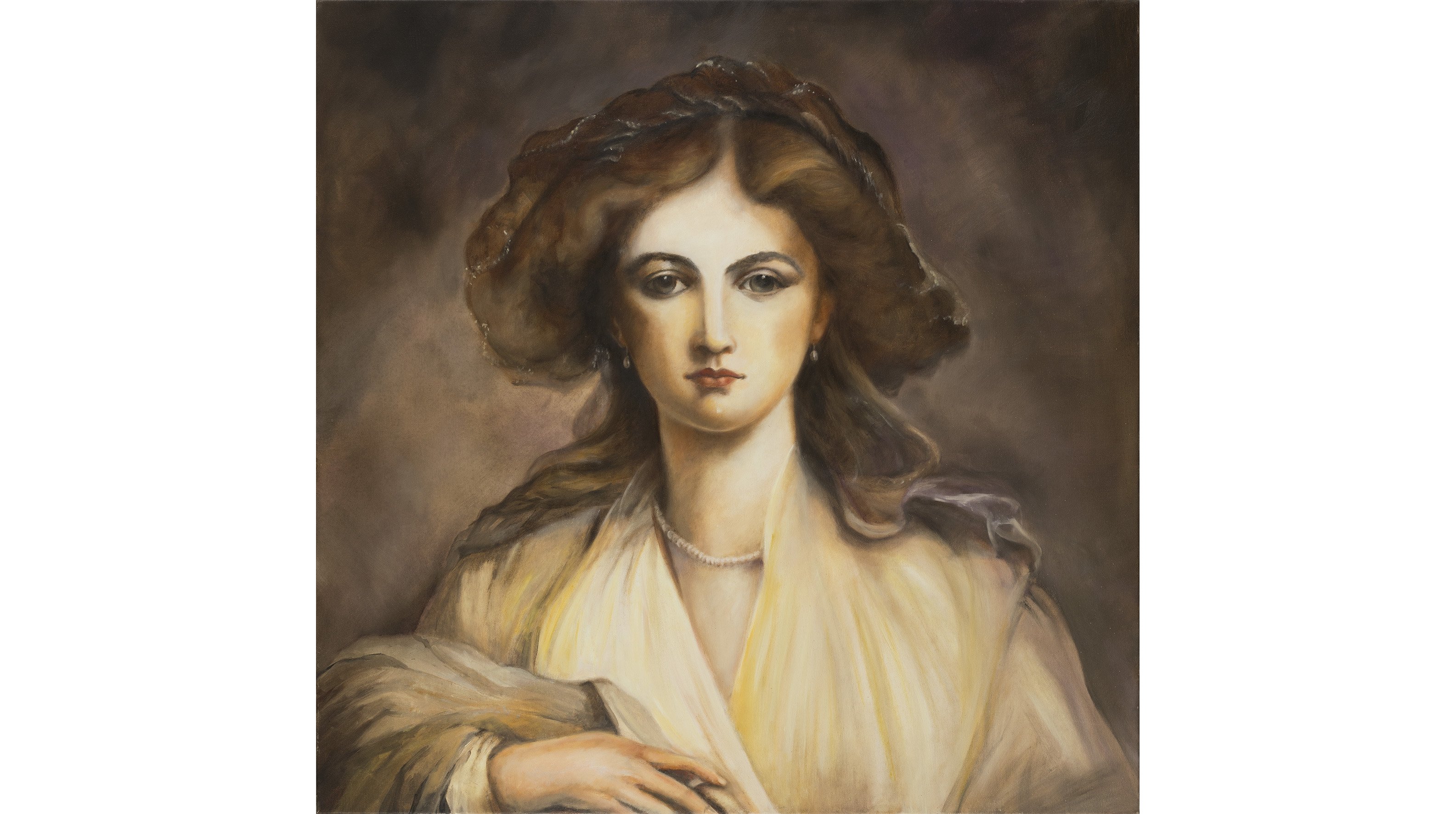 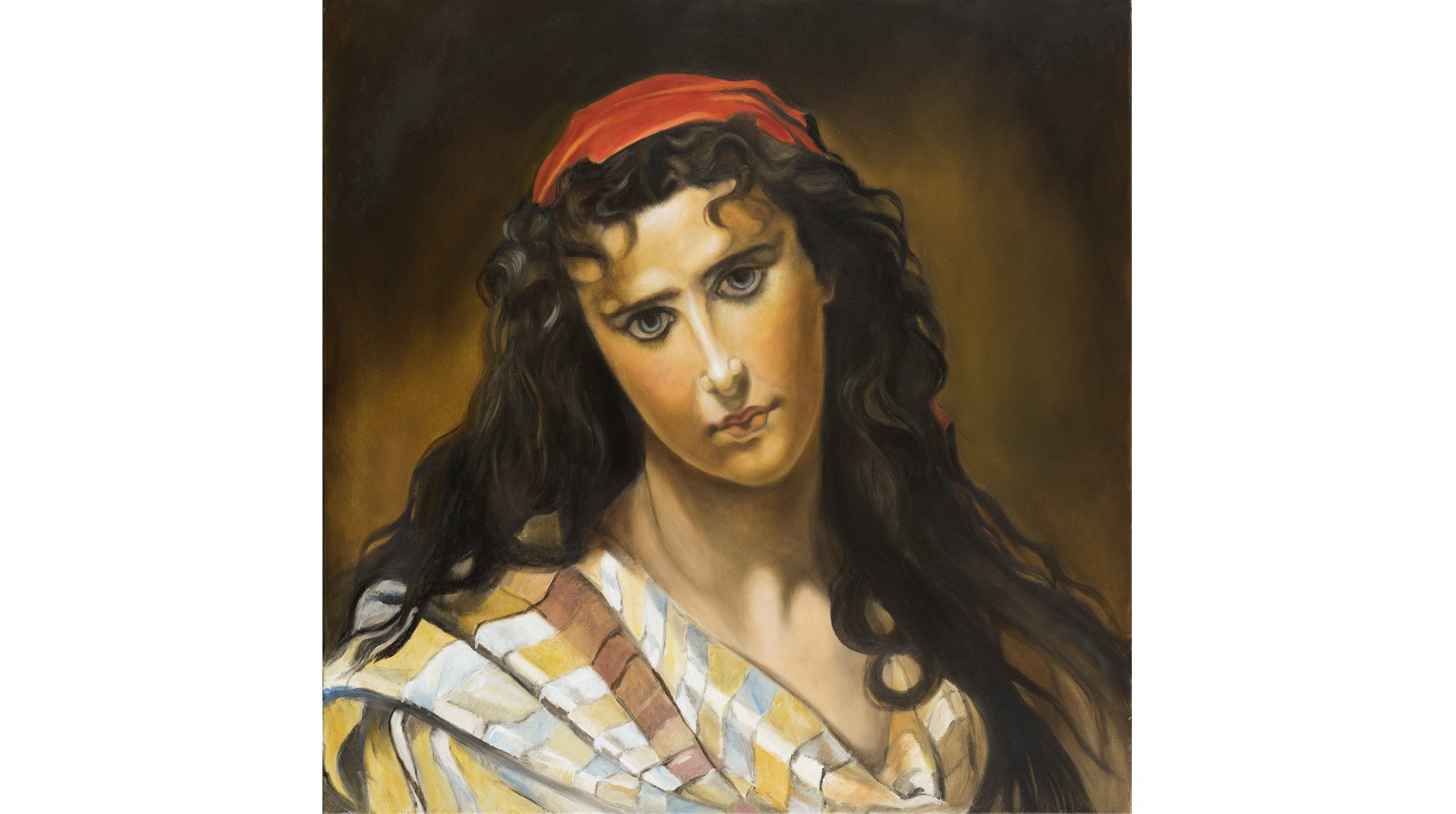