Some of those connected with the deceased, of blessed memory, were members of the modern, enlightened, secular, permissive Tel Aviv music scene. Others connected with the deceased were ultra-orthodox religious Jews also attending the funeral. All stood in a circle around the body of the dear one who had departed from us while yet in his 50s, now wrapped in a simple cloth.

The contrast was poignant and startling between the two approaches to finding meaning and comfort in someone’s life and death expressed in the very same funeral from the same microphone one after the other.

Several times the Jewish liturgy for the funeral quoted “Yet he is merciful; he will forgive iniquity and will not destroy. Time after time he restrained his anger, and he will not arouse his full wrath.” (Psalm 78:38)

The “Tel Aviv” response to death involved a brave claim that human achievement and experiences will last forever.

The Hebraic/Judaic response resorted, at the moment of inevitable finality to reverence and humility before an infinite God and an ultimate day of reckoning. For example, the standard Jewish announcement of someone’s passing is “Baruch Dayan HaEmet” – “Blessed be the Judge of Truth.”

The language of the prophets

The “Tel Aviv” song was reaching out, begging for a respite, longing for comfort.

“Send me quiet… from a distant land… Send me quiet… quiet, peace and tranquility until the day of my death.” It sounded like a plea from a troubled soul for serenity, a plea to feel at peace with life and its conclusion. (The song offers a rather different musical window onto the Israeli spiritual climate than others we have recently shared.)

In contrast, the Hebraic/Judaic response to death is, in essence, an offering of worship, of turning the focus from my bereavement to acknowledging and extolling God (See the prayer below).

I was struck by the fact that both responses, secular and religious, were being expressed in the biblical language of the prophets. It felt ironic that some thoughts richly composed and beautifully expressed in modern Hebrew are so foreign and distant from the Hebrew Scriptures – the source of the language and the reason it still exists largely unchanged today. It somehow reminded me of the song Paul Simon wrote, “The words of the prophets are written on the subway walls.” 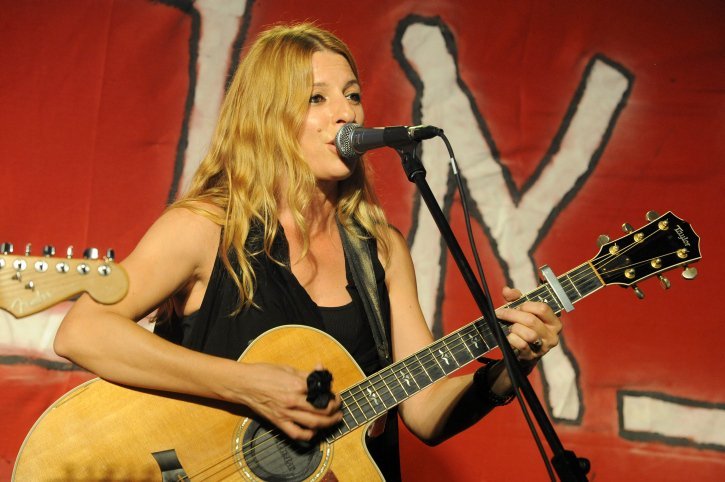 Traditional Jewish Mourner’s Kaddish (Hallowing) prayer repeated twice daily by the son of the bereaved for a year (!)

Exalted and hallowed be His great Name. (Congregation responds: “Amen.”)

Throughout the world which He has created according to His Will. May He establish His kingship, bring forth His redemption and hasten the coming of His Messiah. (“Amen.”)

In your lifetime and in your days and in the lifetime of the entire House of Israel, speedily and soon, and say, Amen.

(“Amen. May His great Name be blessed forever and to all eternity, blessed.”)

May His great Name be blessed forever and to all eternity. Blessed and praised, glorified, exalted and extolled, honored, adored and lauded be the Name of the Holy One, blessed be He. (“Amen.”)

Beyond all the blessings, hymns, praises and consolations uttered in the world; and say, Amen. (“Amen.”)

May there be abundant peace from heaven, and a good life for us and for all Israel; and say, Amen. (“Amen.”)

He Who makes peace on high, may He make peace for us and for all Israel; and say, Amen. (“Amen.”)

*[Due to shrinking land availability in Tel Aviv, many are now buried 5 or 6 high in beehive “cubby holes” in concrete walls in “high rise” structures several stories tall.]