The first time that we traveled as a family to the wilds of northern Brazil, I was the mother of four teenage children. I knew this was going to be a challenging adventure and I had always had the urge to experience such adventures, but at the same time I was something of a coward. I was afraid of a world that I did not know. Of a different people, a different climate, strange food that I was not accustomed to, a strange language, being away from my comfortable bed. It was all an unknown, I had no idea where I was heading. Despite the fear that I was experiencing, I refused to let it spoil this new adventure.

I will admit that I was struck with fear many times during the trip. Because of this I didn’t allow myself to fully experience many of these new opportunities. I continued to cling to many things, from the strong Turkish coffee that I had brought with me from the Holy Land, to my many prejudices. (Since then, by the way, I no longer drink coffee.) Since that first adventure, we have traveled to many challenging locations around the world, and slowly I have felt my attitude changing. The people seem less threatening, (nowadays they’re just lovely people), the food tastes better, and of course, the sleeping accommodations have improved. I am writing this after returning from our fourth trip to the wilds of northern Brazil, and on this trip while still being excited and amazed by what is happening to me, I was able to better understand how much I have changed over the years.

And what really brought it home was this: on one of the sticky humid nights, when everyone was sitting outside, I went into the room to take a shower. As the cool water was streaming over me (a hot shower is rarely available in such locations and is a special privilege) and as I was adjusting to the cold, I started washing my face and through the soap in my eyes, I saw something in the shower move and scurry into the corner, with my hand, I reflexively splashed water into the corner and what I was looking at bounced from one corner of the shower to the other. Impulsively I shouted out “Help!” but there was no one in the room who could come to my assistance and I was covered in soap. Anat would have one time run out of the shower without thinking twice, but this time I was able to get past the fear and the disgust and decided to quickly finish my shower and get out. But finish it quick!!! 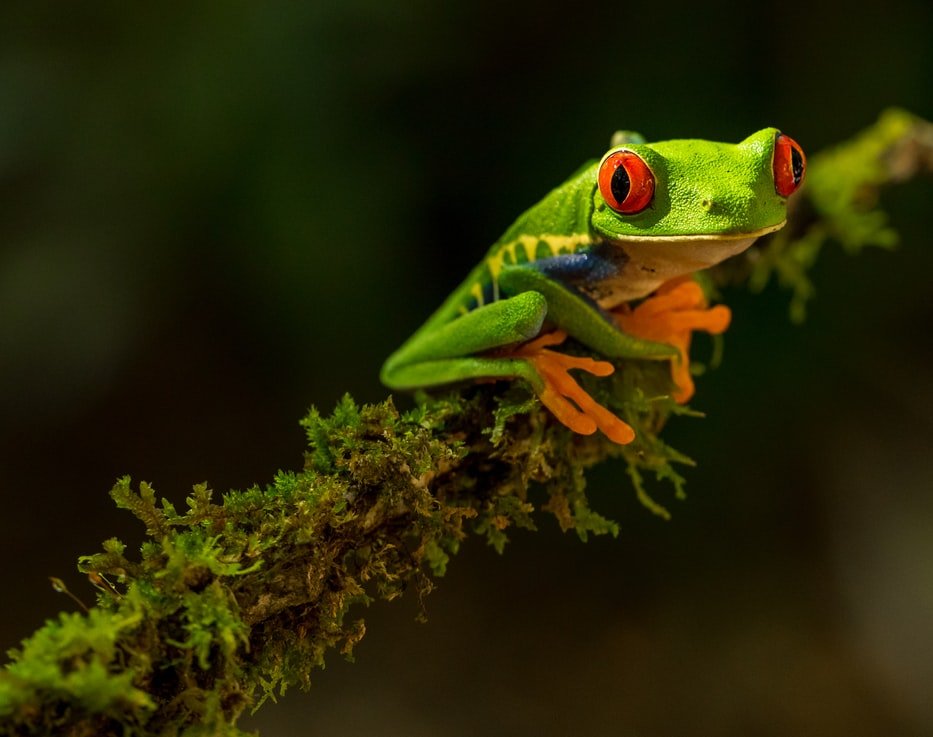 And so it happened that on one side of the shower was sitting a frightened little frog while on the other side, also terrified, Anat. The rest of the shower was carried out with my two eyes on the frog in case it moved again, to who knew where. Still a frog in the shower is a frog in the shower. Meanwhile, the water started to get hot and was warming the air. As I finished my shower it suddenly occurred to me that I was enjoying this and for a moment it occurred to me that maybe if I gave the frog a kiss it might turn into a prince.

I got out of the shower and as always looked in the mirror, suddenly realizing that no prince was needed here because we have a queen. And just at that moment the frog jumped out the window and went on its way. And I felt so light-hearted. And because of that feeling, the world looked so beautiful and special. A world of love.