Living in Israel it sometimes feels like we are on a rollercoaster ride. We are dizzied trying to figure out who won last month’s election, or is this the fourth or fifth round of voting? And whatever happened to Benny Gantz? Wasn’t he supposed become Prime Minister after beating Netanyahu in the last election?

Anyway, no sooner have we finished cleaning up the Passover dinnerware and restocking the house with hamatz after celebrating our Exodus from the hands of Pharoah, than we have Holocaust memorial services for the destruction of more than a third of our entire people at the hands of Hitler. Now this week we are “sandwiched” between Memorial Day ceremonies remembering the tragedy of our lost loved ones and the over 24,000 soldiers after 73 years of war, and the Independence Day celebrations of returning home after 2,000 years of exile. And now we hear that we should expect another attack from Iran. It’s a lot to digest.

In all of it, we must never allow ourselves to forget, nor will we ever be entirely consoled over the loved ones no longer with us. Nor should we forget that we have miraculously emerged through it all victorious. Our enemies may not stop trying to destroy us, but they will never overcome the God-given resilience and faith of the Children of Abraham.

In our short modern history, we have fought fifteen wars, and faced countless terrorist attacks, and our soldiers still stand strong. With their blood and sacrifices, and God’s help, we have rebuilt our ancient homeland, an achievement unheard of in the history of the world. 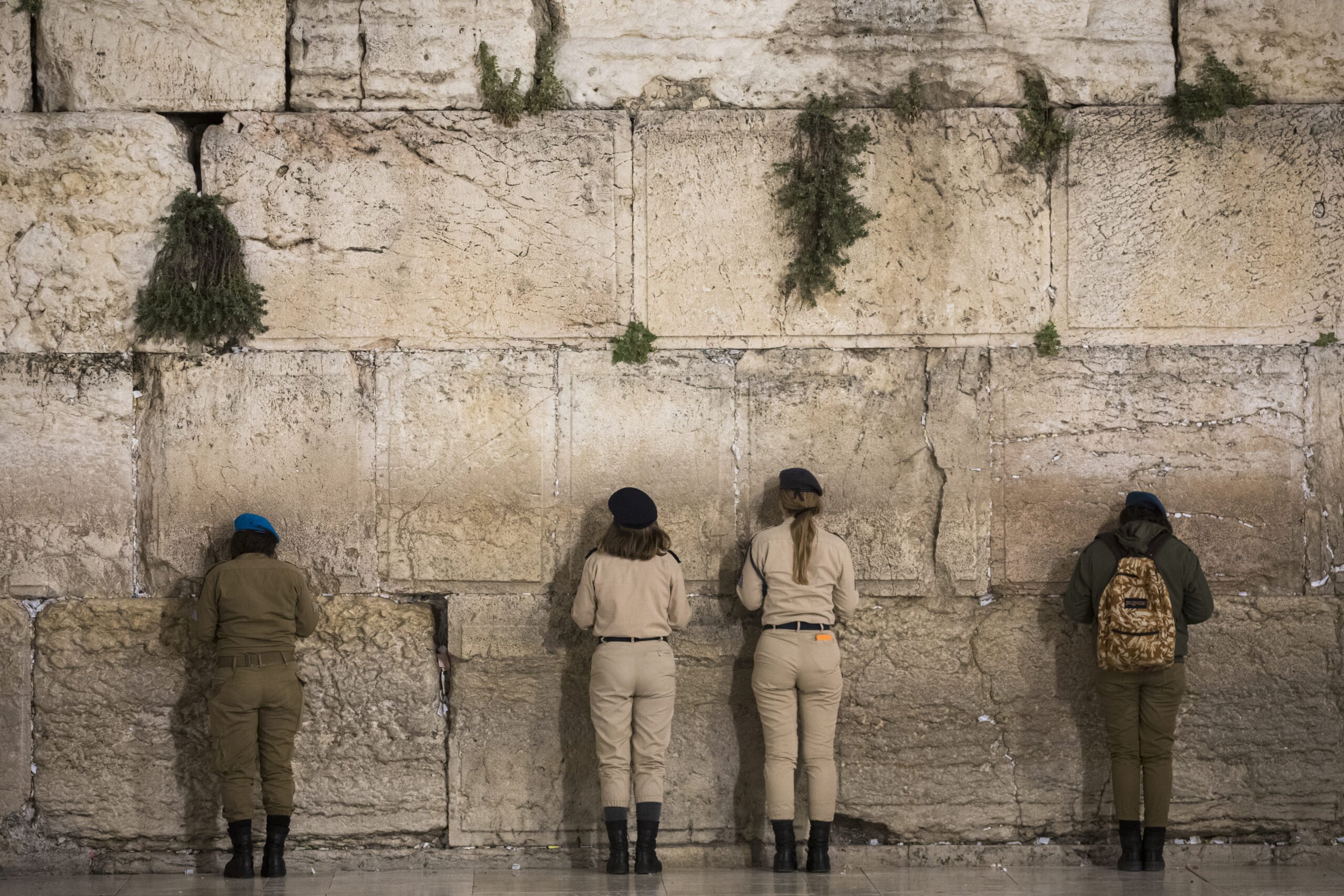 A word for today

The Torah portion we read this week, Shemini, tells the story of the mysterious deaths of Aaron’s sons Nadav and Avihu. When Aaron learned of his loss he was silent. ”Vayidom Aharon,” the verse says in Hebrew. He was speechless, beyond emotion. Most assume that Aaron was struck with a grief too profound to express.

Rabbi Moshe Feinstein, a great rabbinic scholar of the 20th century, writes that perhaps Aaron was silent for another reason. He had lost his sons who were being groomed to continue his service in the Tabernacle. But Aaron also knew that his sons were righteous and had every expectation that they would be received into The Presence, a dwelling kept for those who have lived and served with honor.

Should he cry over his loss, or cheer their promotion into God’s sanctuary? Aaron stood in silence, which is exactly how the bereaved families of Israel feel this week, as do all of us who love this nation. With broken hearts we stand tall in admiration and with thankfulness for our children, our mothers and fathers, and the generations of Jewish people all the way back to Abraham for their faith, hope, love and sacrifices that were made to allow us the privilege of living in this extraordinary and beloved nation.

May God bless Israel in these days, and may the God of Israel bless all of you who love and support the people of Israel!