It has been appropriately hazy in Israel the past few days, mirroring the political situation in the country. Our fourth election in two years upon which we had placed so much hope failed to bring any clarity. Quite the opposite, the situation now seems to be even more deadlocked than it was after the previous elections.

At first it looked almost as if Netanyahu had it in his hands, that he’d be able to establish a government without any major problems. Then there was the big surprise that Gidon Sa’ar’s party “New Hope” was doing badly. After counting 90 percent of the votes, his party just got 6 seats in the Knesset. When you consider that the polls predicted a whopping 21 seats shortly after the breakaway faction was formed, this result can be described as nothing short of a “slap in the face.” We haven’t heard much from Sa’ar since the election fiasco. However, Netanyahu’s Likud sure could use those 6 seats in its coalition. There are some voices within Likud urging Sa’ar to return “home” despite his “betrayal.” But given that Sa’ar based his entire campaign on the need to unseat Netanyahu, such a move seems very unlikely. 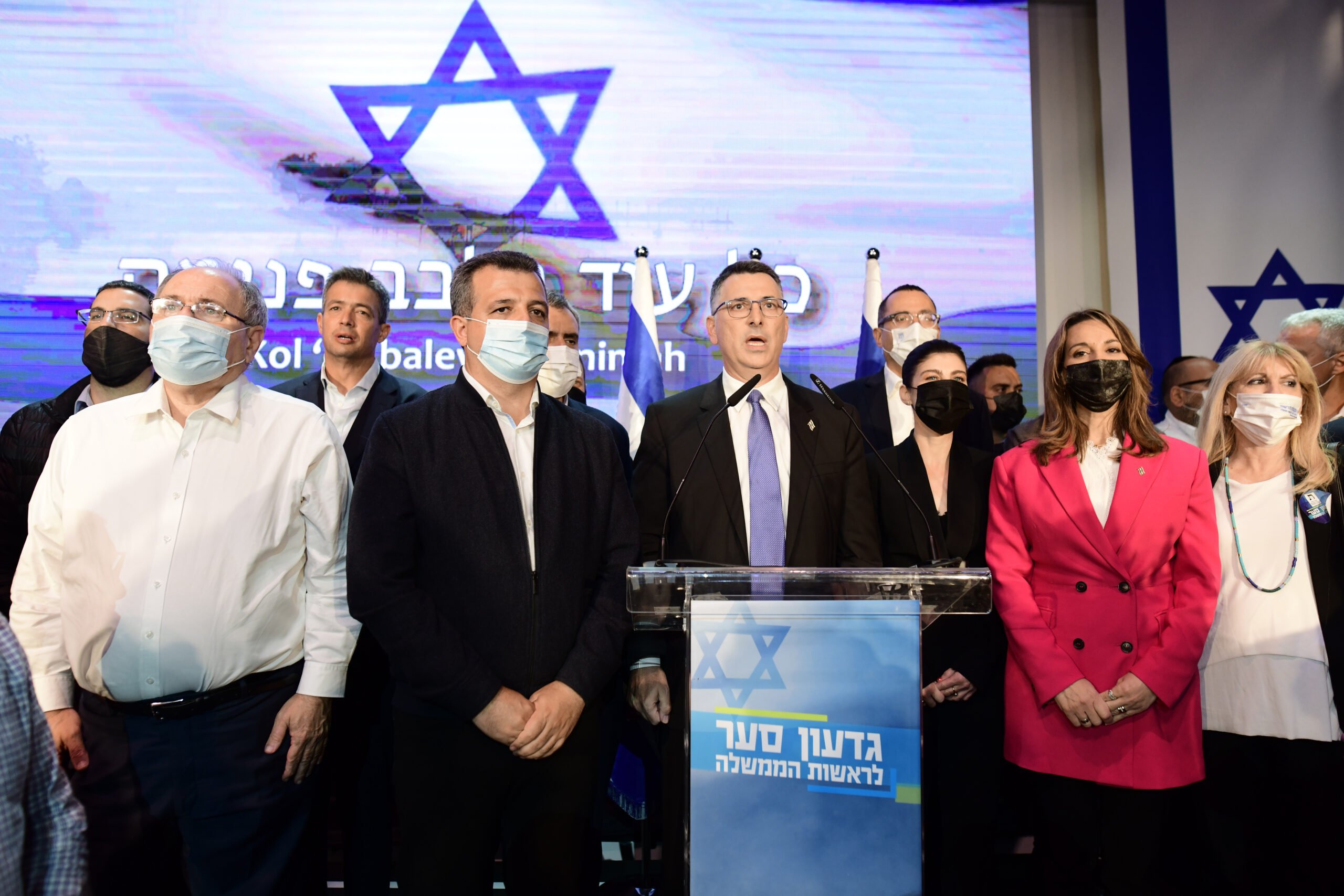 Gideon Sa’ar after election night. Some of the MKs who moved from Likud to New Hope will now have to say goodbye to the Knesset.

According to the first exit polls, Netanyahu and the parties loyal to him looked on course to establish a majority coalition if they could convince fellow right-wing Naftali Bennett and his Yamina Party to join. (See: Naftali Bennett Emerges With the Keys to Bibi’s Kingdom) That was when 78 percent of the vote had been counted. But as the hours ticked by, it became clear that Bennett wouldn’t be enough to help Netanyahu reach a majority and avoid a fifth election. And this is where things get complicated.

The only other possible partner for Bibi besides Bennett is Mansour Abbas, head of the Arab Islamic party Ra’am, which broke away from the Joint Arab List just before the election. And why did it do that? Because of Abbas’s willingness to work with Netanyahu. So it may well be that Netanyahu had prepared for the current situation. The prime minister tried very hard in his election campaign to win over the Arab voters, which may have paid off in part. For example, 25 percent of the citizens of the Arab village of Abu Gosh near Jerusalem voted for the Likud party. So now an Arab lawmaker has become a kingmaker in Israel. 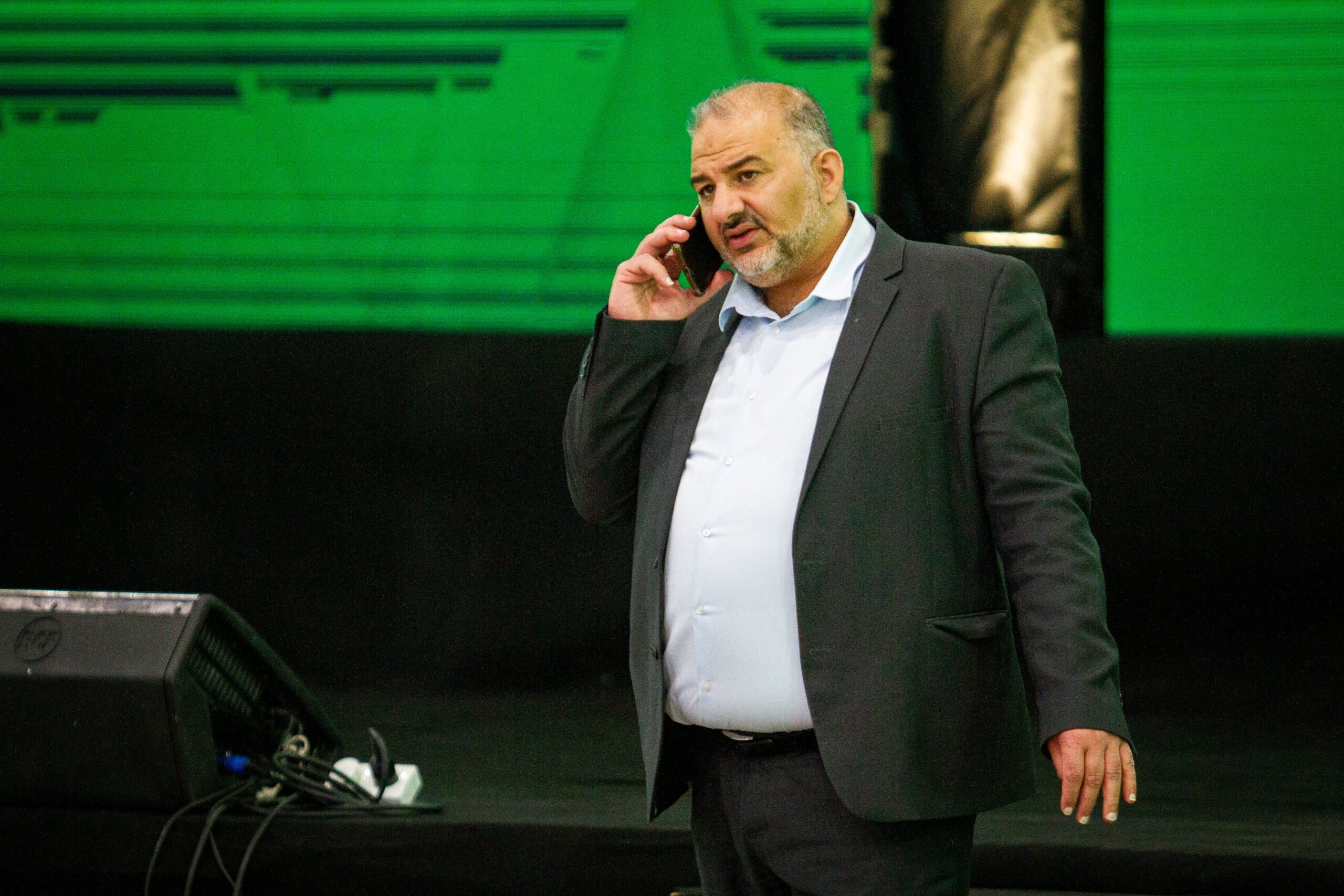 But still things are not as simple as they might appear. Netanyahu also helped the Religious Zionism faction under Bezalel Smotrich get enough seats (6) to help him form a government. Smotrich has since declared that under no circumstances will he join a coalition that includes supporters of terrorism, which he accuses Abbas of being. Besides Smotrich, the party also includes figures like Itamar Ben-Gvir, who is labeled by many, including Mansour Abbas, as a right-wing radical and a racist. So can it be that an anti-Zionist Islamic Arab and a group of extreme-right-wing lawmakers will come together to help keep Netanyahu in office? Doubtful. Even Bennett, seen by many as a moderate religious Zionist, has cast doubt on joining a coalition that’s at the mercy of Islamists. 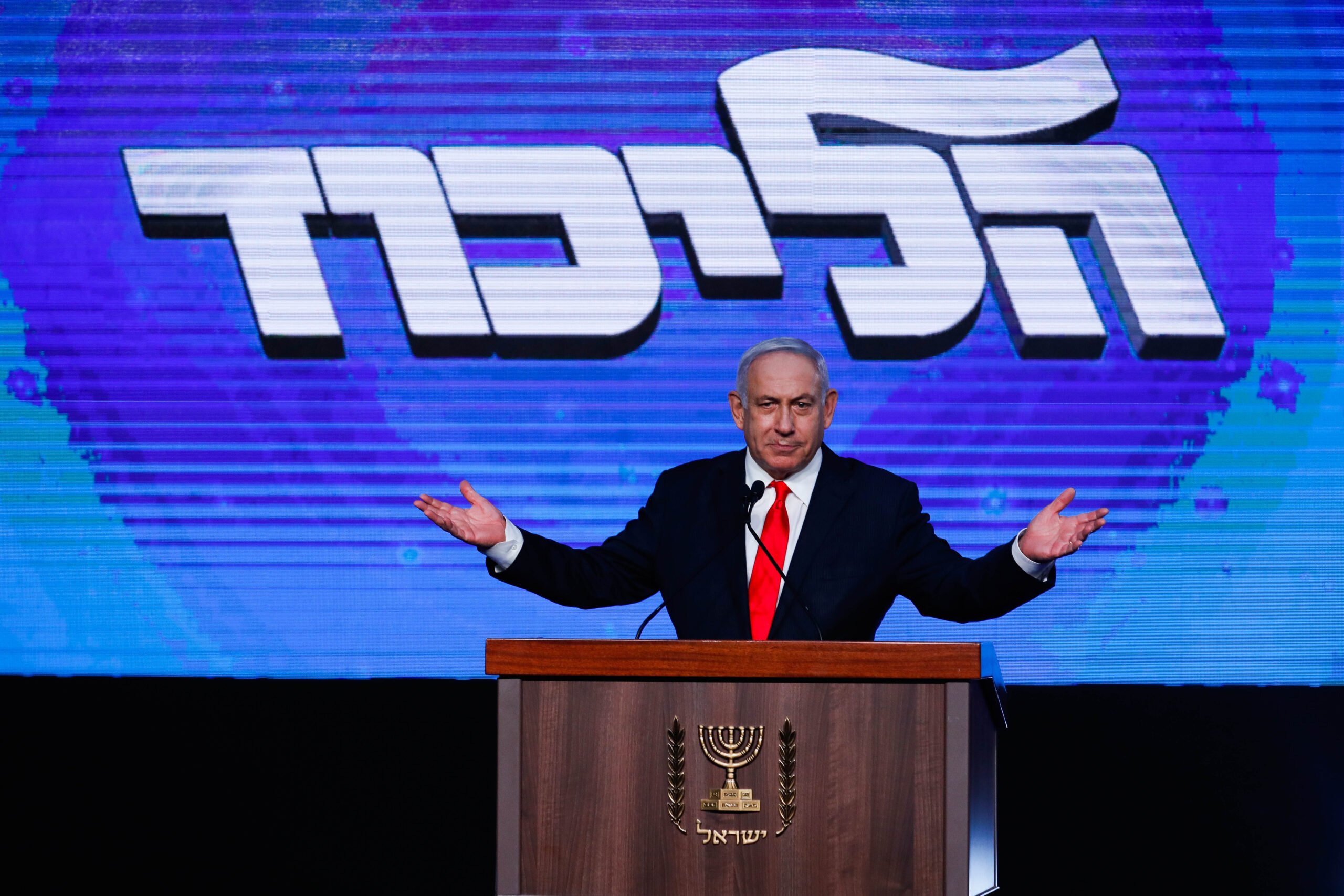 Benjamin Netanyahu, can he pull it off yet again?

Still, we know that nothing is impossible when it comes to politics. Before the election, Netanyahu hinted at some defectors from other parties that would help him reach a 61-seat majority when the time came. If they fail to pitch up, or if Netanyahu can’t find another solution, we’ll likely be having another election before the year is out. No one believes that Bibi’s opponents have any realistic chance of forming their own alternative ruling coalition.

At press time, there were still 450,000 votes remaining to be counted, which is the equivalent of about 12 Knesset seats. So, things could still change, though probably not much. Only later today or tomorrow will we have a clearer picture of the make-up of the 24th Knesset, and whether or not Netanyahu can reach that magic number 61.