Naftali Bennett Emerges With the Keys to Bibi’s Kingdom

Without Yamina, Netanyahu has no government, meaning Bennett can demand whatever he wants

While his dream of one day becoming prime minister will have to wait, Naftali Bennett did emerge from yesterday’s election as a kingmaker.

Without Bennett and his Yamina Party, Prime Minister Benjamin Netanyahu simply won’t have the mandates to form a majority coalition. Bibi and his bloc of dedicated supporters (Likud, Shas, United Torah Judaism and Religious Zionism) have around 52-54 seats. The 56 or so seats on the other side of the divide have all vowed not to sit in a Netanyahu government. That leaves Bennett his seven seats as Bibi’s only natural potential partner.

And that’s a recipe for Bennett to be whatever he desires (short of prime minister) in the next government. Played correctly, it’s an opportunity for Bennett, and party co-leader Ayelet Shaked, to further improve their political reputations and perhaps set the stage for a future premiership.

Prior to the election, Bennett wisely refused to commit to either the “No-Bibi” or “Yes-Bibi” camps, so the opposition will no doubt approach him, as well. But despite the fact that they’ve got more seats on their side of the “Bibi divide,” many of those parties won’t sit together in a coalition. So even with Bennett, opposition leader Yair Lapid would fall well short of a majority. But they’ll certainly try. 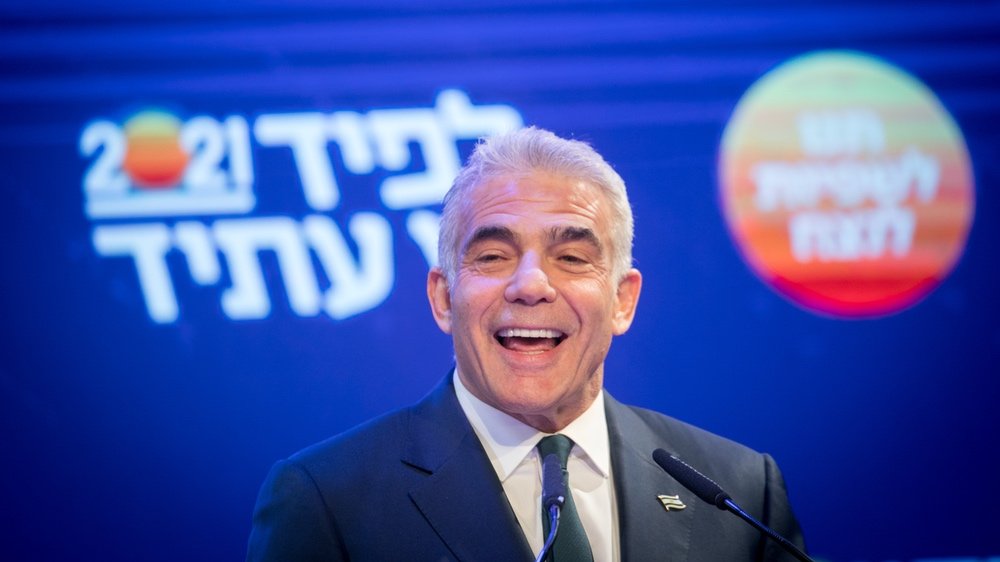 Lapid’s party did well, but he’s at the head of a hopelessly fractured opposition. Even if they came together to oust Netanyahu, as a ruling coalition they wouldn’t last long.

So, what can we expect?

Well, Passover is just around the corner, so everything will be on hold somewhat for a few days. Then we’ll enter a period of intense negotiations that could last weeks.

Bennett has already served once as Minister of Defense, and during the election campaign commented frequently on how he’d do things differently than the current outgoing government if he returned to that position. But he’d also make an effective Foreign Minister, being well-spoken and fluent in English.

Shaked was previously Minister of Justice, and her distaste for the Supreme Court’s recent political activism mirrors that of Netanyahu, so he likely wouldn’t have any personal qualms with returning her to that post.

Wherever they end up, expect Naftali Bennett and Ayelet Shaked to play an outsized role in Israel’s next government. Because without them, there won’t be a government and we’ll all be heading back to the polls later this year.

Our Soldiers – Help us Remember and Support Them!