Who Was Crucified at Golgotha?

Christian theological documents representing most historic churches commonly declare that “God was crucified” or that “God died on the cross.”

by Gershon Nerel
Since the early centuries AD until modern times, orthodox teachers have promoted the notion that “God’s crucifixion” took place at a site called “the Skull,” also known as Calvary or Golgotha.   In fact, both Catholics and Protestants adopt and reaffirm the phraseology of a “Crucified God.” However, when the word “God” is mentioned in this context, the following questions must be raised: Was our “Father in Heaven” also crucified? And, was the Father of the Lord Yeshua (Jesus) walking and acting upon planet earth?   Unlike the expressions found in established doctrines and creeds, the New Testament employs a…
BECOME A MEMBER! 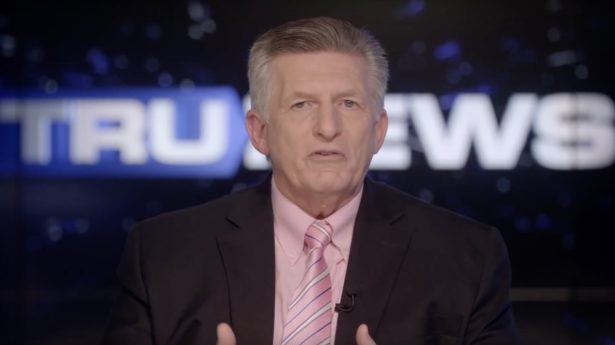 YouTube screenshot
Coronavirus
Terror and Jesus as Cures for Corona

Kill a Jew or convert a Jew, that’s how to halt the pandemic, insist Muslim and Christian extremists

Olivier Fitoussi/Flash90
Coronavirus
ANALYSIS: Is This the End of the World (as We Know It)? 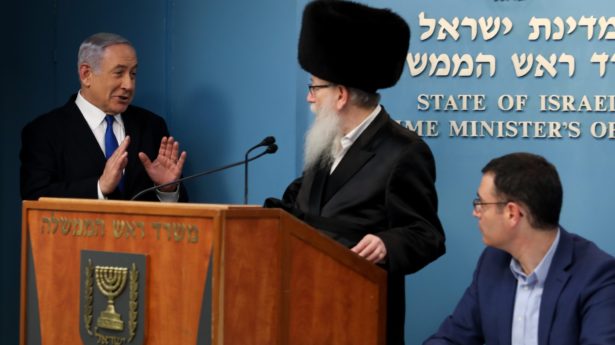