Why Israel Is the World’s Startup Nation

More than 300 multinational companies including Google, Facebook, Microsoft and Intel have hired engineering teams in Israel to find ways of improving their products.

At a conference in Tel Aviv, the major players in the world of high-tech revealed why Israel has become the world’s “Startup Nation.”

“My job at Google is to travel all over the world and talk to developers and startups and investors,” said Google developer Don Dodge. “I’ve been to every corner of the earth. There is no other country on earth that thinks the same way that we [at Google] do like Israel does. Israel truly is the ‘Startup Nation.’ You think like us. You break things, you make things, you’re creative. It’s special.”

Google, whose headquarters are in California, first opened an office in Israel in 2006. The search giant now employs more than 600 engineers in the country who work on some of Google’s core products such as Search, Maps and Live Results. 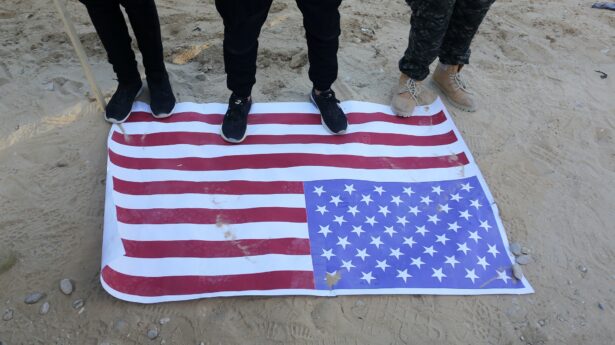 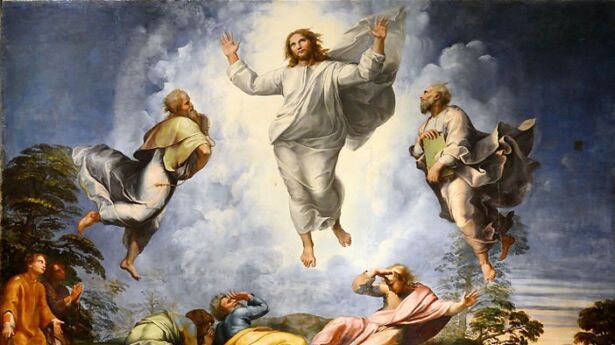 Escape from this life may sound attractive, but will not solve anyone’s problems and is completely foreign to Hebrew thinking