Israel has been taking a lot of cues from American lately. From the Left’s mimicking of “woke” culture to the religious devotion of some on the Right to their elected leader. The Knesset even reportedly prepared to be stormed by disgruntled voters in a repeat of what happened at the US Capitol in January.

Now, some political commentators are wringing their hands and gnashing their teeth over what Benjamin Netanyahu might do with his new perceived mandate to rule. We saw the very same thing when Donald Trump was elected in 2016. The difference, of course, is that Bibi has already been prime minister for a combined 15 years. We know him. We know what he’s capable of. Or is there legitimate concern that the longer he’s in office, the more he’ll feel entitled to mold Israeli democracy in his image?

We all certainly agree with the notion that power corrupts, and the longer a person is in power, the more likely they are to be corrupted. Does this apply to Netanyahu at this stage in his political career?

There are two concerns most often voiced by those who raise red flags over Bibi’s continued rule.

The first is that the longer he remains in office, the more Netanyahu sees himself as deserving of the role. He begins to act more like a king, and less like a politician, and that greatly affects the way he interacts with others who were elected to represent the people. At the same time, if a majority wants this person to continue to rule, or supports parties that they know will in turn continue to prop him up, well, that’s democracy. Deal with it. 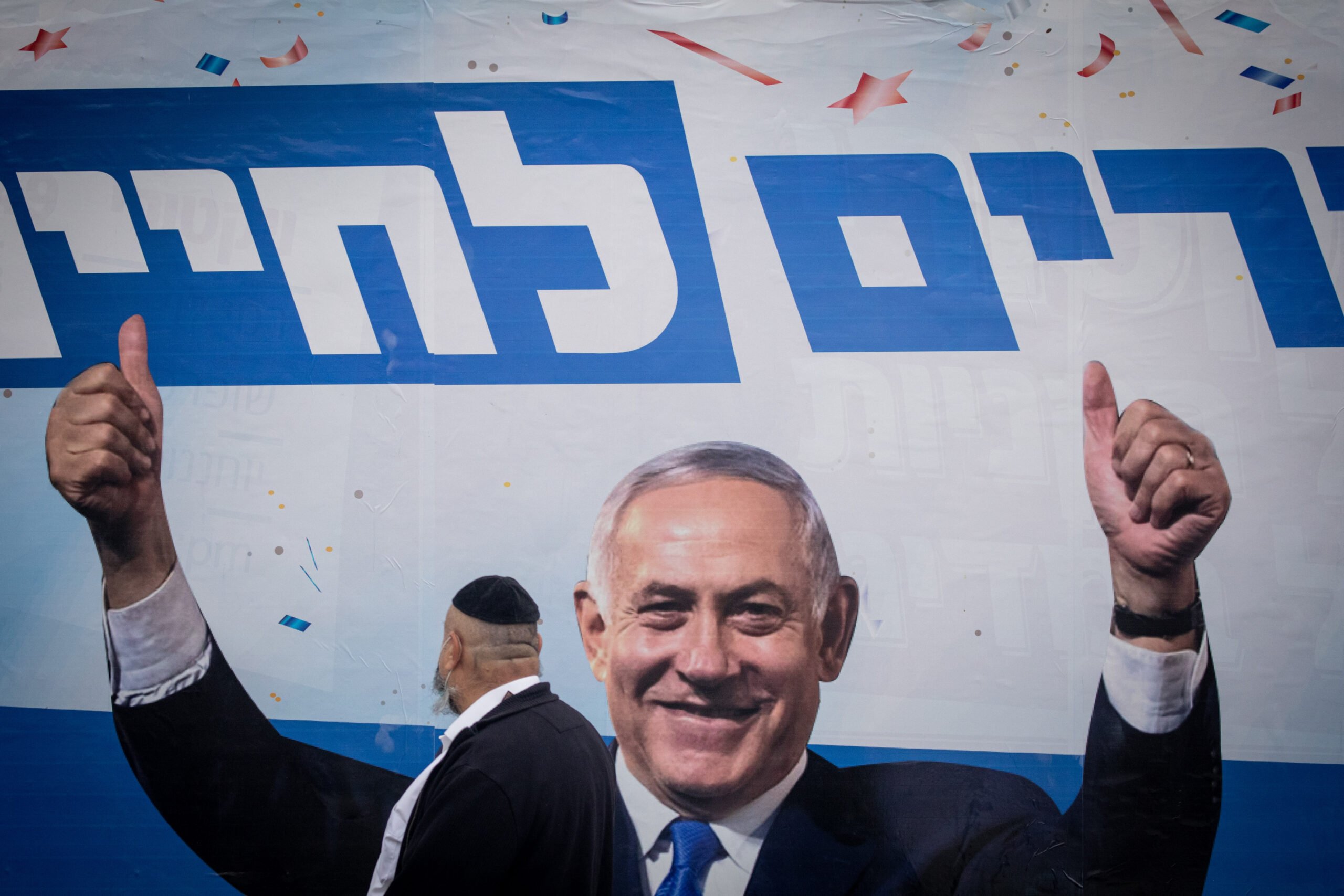 The second is that Netanyahu, who is under indictment on several charges of corruption, will out of a sense of self preservation enact sweeping judicial reforms. Voices from across the entire political spectrum have of late taken the Supreme Court to task over its increasing political activism. Some have warned that the justices are themselves behaving like an unelected “alternative government.” But the reforms envisioned by the center-left are a far cry from those Netanyahu has suggested he’d like to see.

Netanyahu has spent the past several years arguing that the judiciary, including the Police, routinely oversteps its authority. His past several governments have included parties that didn’t see the problem as quite so severe, and perhaps kept the prime minister from doing anything too dramatic. But the only coalition Netanyahu can now form in the aftermath of this election almost unanimously agrees with his assessment of the judicial system. There would be no legislative roadblocks should he decide to finally take decisive action.

But what would that action look like? And would it be justified?

Those are the questions that really matter, because, again, even on the Left there are complaints over the court’s more recent behavior. And Bibi is likely the only one who can bring any kind of real change. 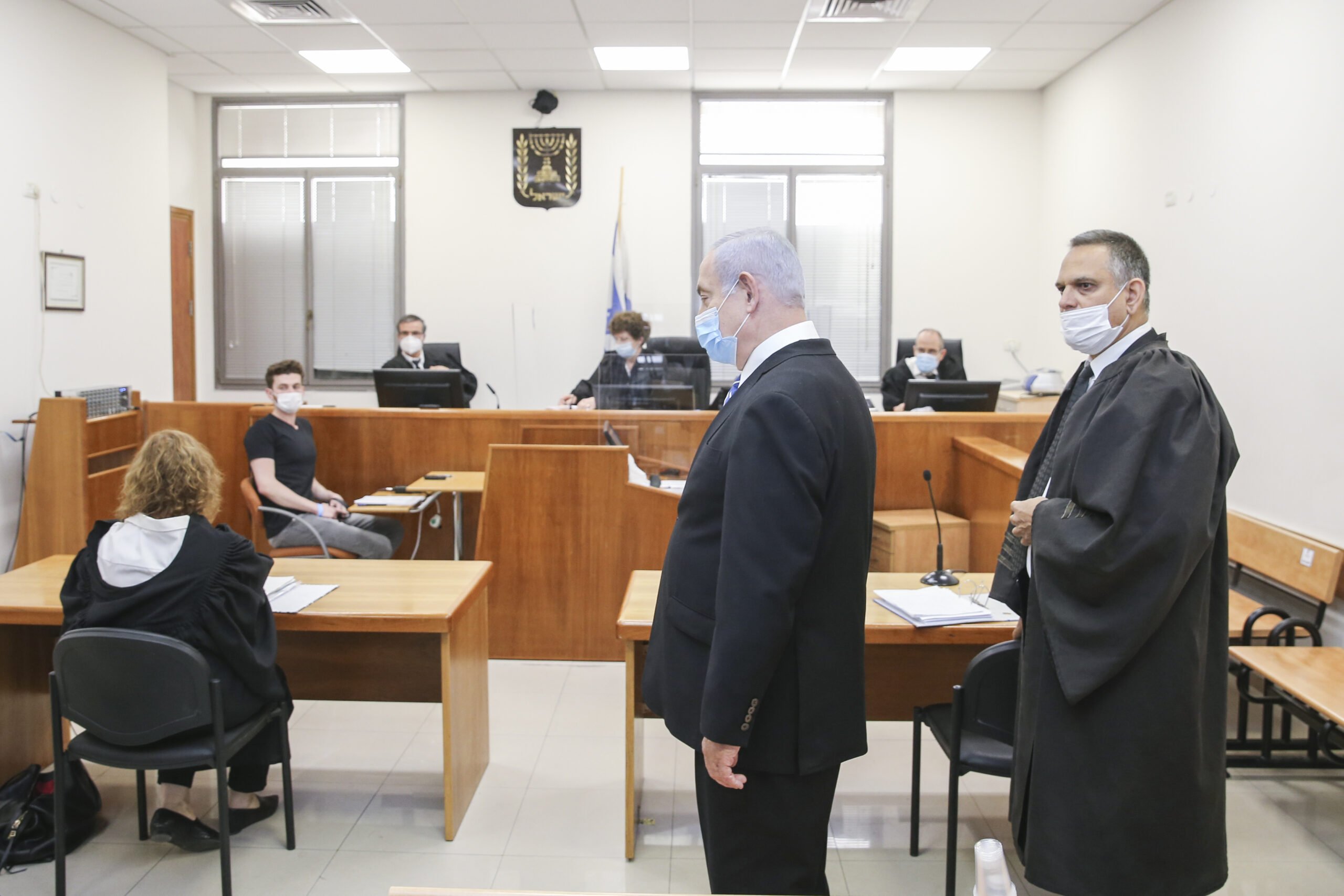 Netanyahu in the dock.

If that includes changes designed specifically to extricate Netanyahu from his personal legal woes, then it can be argued that the prime minister is overstepping his authority. But among most of his potential coalition colleagues, the more pressing issues pertain to the process of selecting judges and the court’s ability to overturn legislation or cabinet decisions, even when they don’t violate Israel’s Basic Law.

Often, the Supreme Court’s approach to both matters is not in line with the will of the majority of Israeli citizens. The battle in recent years has been over whether the highest court in the land has the right to decide what’s in everyone’s best interests, or if it, too, must submit to the will of the majority. Netanyahu might now find himself with a unique, perhaps once-in-a-lifetime opportunity to determine how this battle ends.