In the photo: Palestinian chefs in Gaza create Christmas and New Year-themed cakes, complete with representations of coronavirus.

The Palestinian-controlled territories have suffered a serious outbreak of COVID-19 in recent weeks, leading to curfews and lockdowns in both Gaza and the so-called “West Bank.” 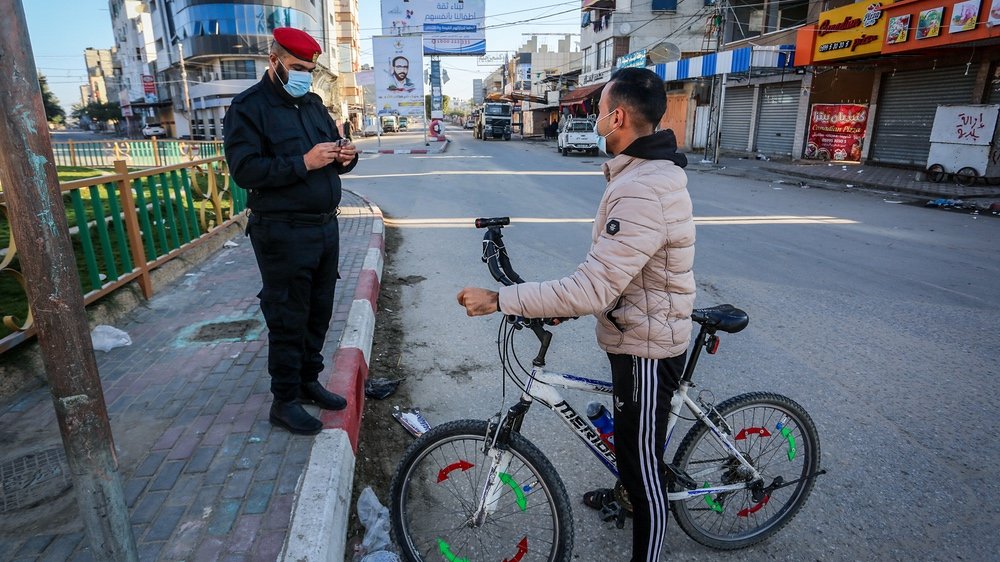 Israel, meanwhile, has already managed to inoculate an impressive 500,000 of its citizens (around 7% of the population) against the virus.

There is concern that the current Pfizer and Moderna vaccine stockpiles could quickly run out as the Jewish state launches a full vaccination drive next month. But Prime Minister Benjamin Netanyahu has assured the people that he is in direct contact with both drugmakers and will ensure that Israel is fully stocked with enough vaccine doses. 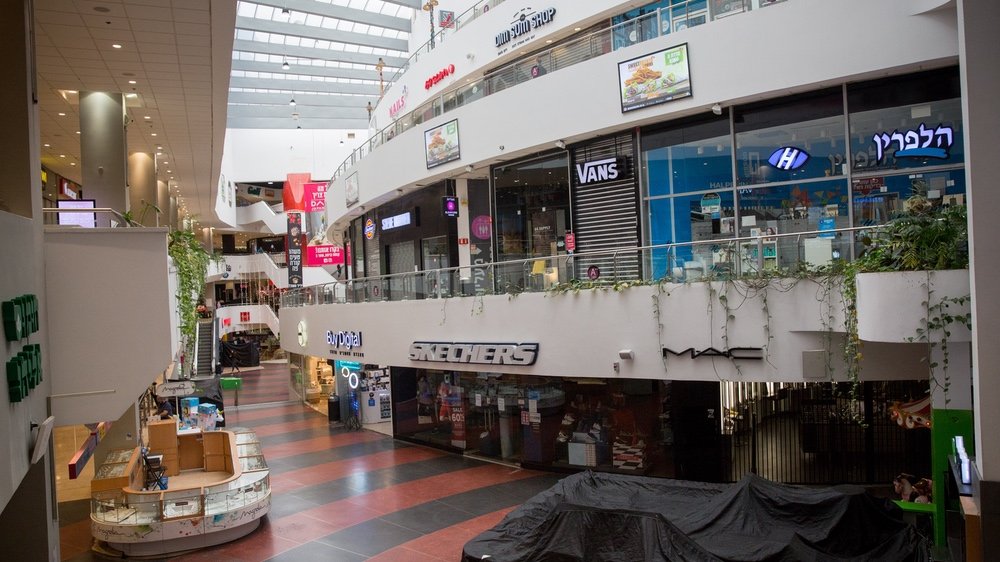 Shops at Tel Aviv’s popular Dizengoff Center, and everywhere else in the country, are currently closed. There are concerns of an additional 100,000 Israelis becoming unemployed due to the new lockdown.

For now, however, the rate daily new infections has risen to the point that the Netanyahu government felt compelled to impose a third nationwide lockdown.

Schools remain open, as do many offices, but commerce has been forced to halt, which has resulted in widespread protests by store and restaurant owners. 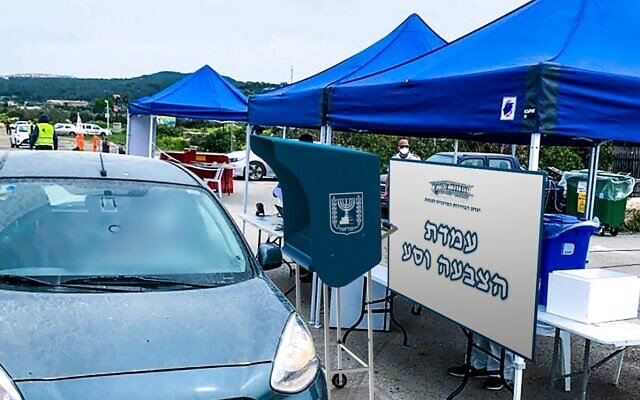 Is this the future of elections in Israel?

Will Israel succeed in fully inoculating its population in the coming months?

Perhaps, but even so, medical officials are cautioning that its will take several months beyond that to see the rate of new infections and deaths drop significantly. And, of course, this is a virus. So, much like the flu, it may return in different strains and cause further sickness.

Already Israel is preparing to hold the upcoming national election in March under semi-lockdown conditions. In areas with higher infections rates, Israelis will be able to cast their ballots at special drive-throughs.