Every year in the days leading up to Memorial Day, when we mark the sacrifices of our fallen soldiers and victims of terrorism, Israeli soldiers are dispatched to place a flag at every single grave.

Last year saw 43 additional military casualties, and 69 disabled IDF veterans who died of their injuries and were recognized as fallen combatants. Unlike last year, when Memorial Day occurred near the beginning of the Corona crisis, families can once again visit the graves of their fathers, mothers, sons and daughters. 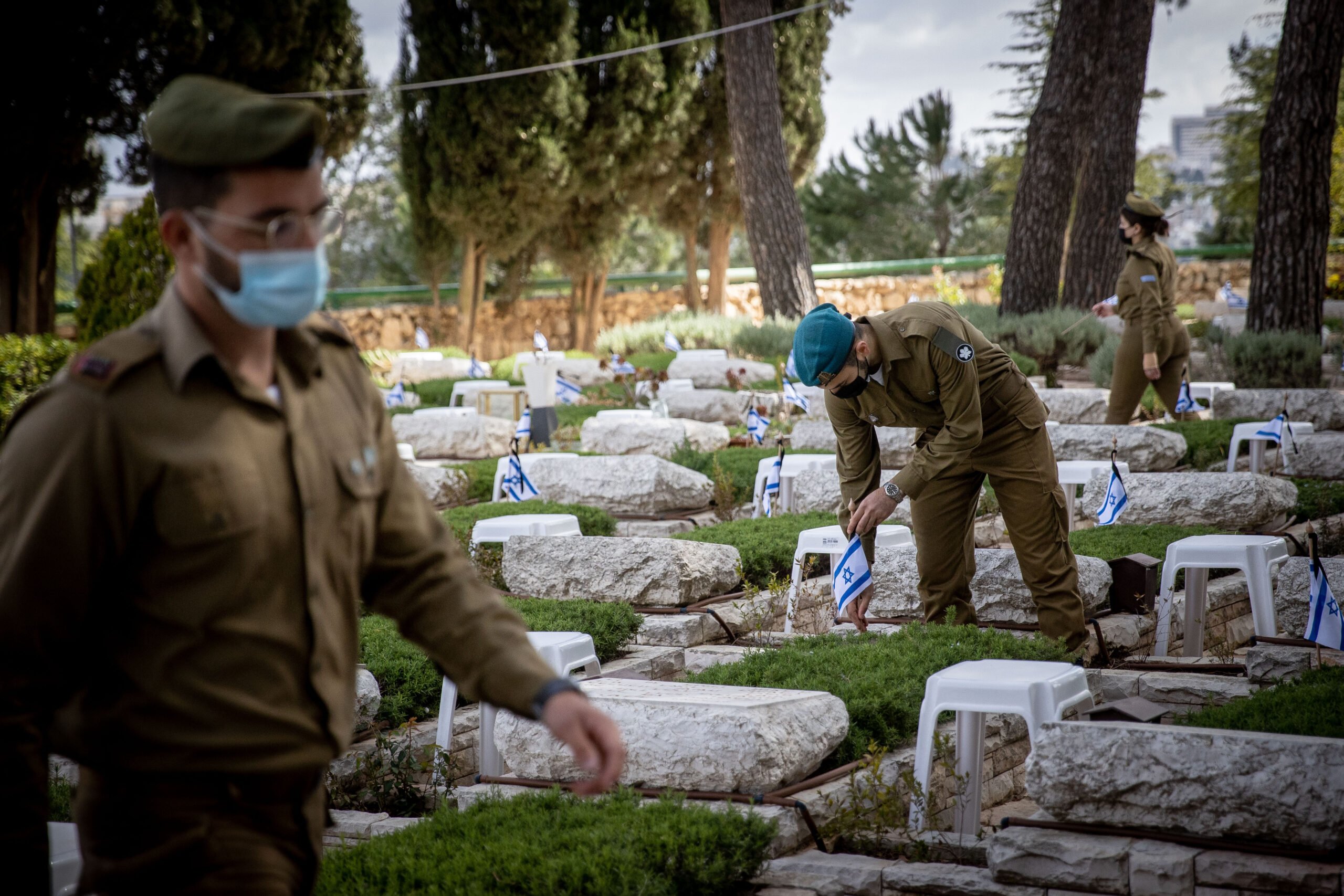 Israeli soldiers place flags on the graves of fallen soldiers in the military cemetery on Mount Herzl in Jerusalem.

The number of soldiers who have fallen in defense of Israel since 1860 stands at 23,928. The reason for counting all the way back to 1860 is that this was the year in which the Zionist movement really began with the establishment of the first Jewish neighborhood outside the walls of Jerusalem’s Old City. An additional 4,176 Israelis have been killed in terrorist attacks. 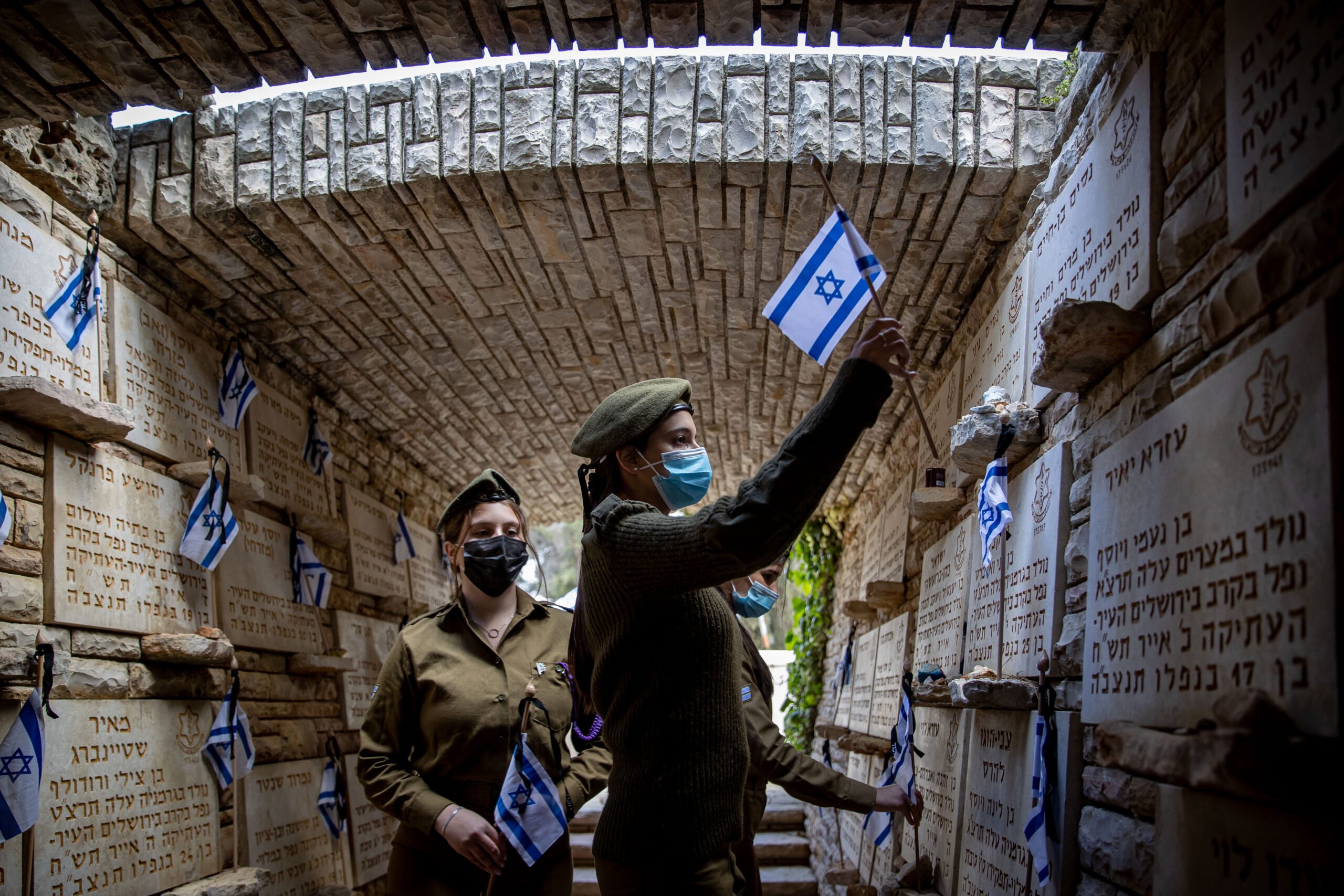 A flag for every fallen soldier

Memorial Day began last night at 8pm with a ceremony at the Western Wall and a one-minute siren. Today at 11am the sirens again sounded and the whole nation came to a standstill to commemorate those who gave everything for our nation.

Memorial Day ends tonight and immediately we transition into celebrations for the 73rd Independence Day of the State of Israel. Our grief over the fallen will transform into joy at what what their sacrifice has purchased – a safe and secure State of Israel.

On Sunday, April 18 we are hosting a special Independence Day Bible Quiz in which you can win some pretty great prizes!

Click here to learn more about our Bible Quiz