We are now in a post-Corona, post-terror rockets and even post-election (after 4 tries) world here in Israel. The masks are off, and in more than one way we can all take a deep breath after these long harrowing months.

There are no more masks to hide behind, which means we clearly see that not everyone is smiling from the aftereffects of all the rumblings we’ve been through. Finally, we have a new government, but we also got a good look at the true faces (some with two!) of our politicians who bluffed, finagled, and outright lied to lead us to a cliff hanger of suspense before landing us in a post-Bibi world.

This too has not been a soft landing as we learned that for the first time in history Arab Israelis are part of a government coalition sitting with right-wing, left-wing, and in-between Knesset Members. Skeptics are making a lot of noise, far more than those who might hope the different streams working together in the government might bring a ripple of healing to our beaten-up lives. 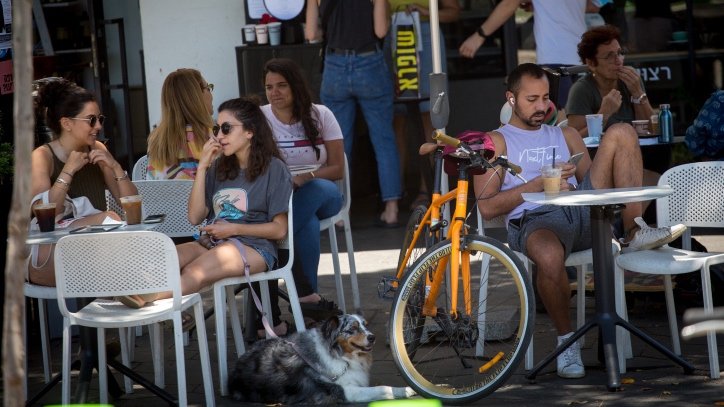 Pessimists almost always shout louder; they seem to be more convinced that things won’t work out. Is it easier to find something wrong with the world than good? Sometimes I wonder if evolution isn’t to blame for our eternal skepticism. You’ve heard the story of the two cave men standing outside a dark tunnel. The one says, “I am not going in, there could be a bear, a lion, or a snake.” The other says, “Yes, but there also might be a treasure.” He goes in, but never comes back out, and the pessimist genes are multiplied over and over again.

Kidding aside, now that we are in a post-Bibi world, the aftereffects are not clear. Prime Minister Naftali Bennett is holding on with both hands to his tiny kippa hoping the winds of change won’t topple the new government and for the most part, in spite of it all and in typical Israeli fashion, people are getting back to their pre-Covid, post-war ready for next crisis routines, tepidly, with caveats. Uncertainty is never comfortable, but Israelis have this indefatigable spirit that refuses to give up and always fights to get back to what I like to call Israel’s Heroic Normalcy. 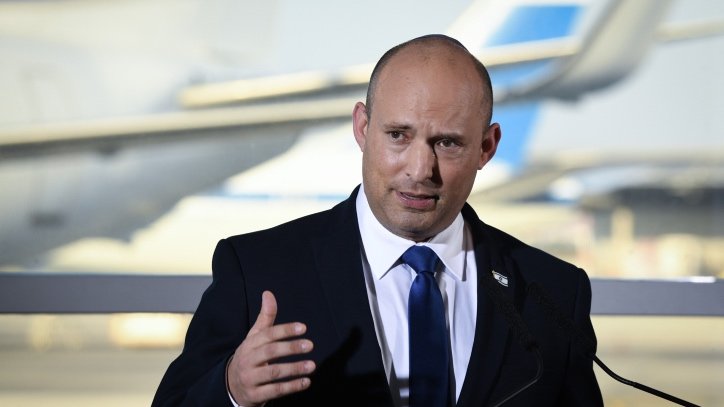 So as traffic is piling up on roads that are still in the middle of construction that started during Covid when the streets were empty, trains and buses are packed to overflowing, there are lines at the bank and supermarket in the scorching summer heat, and you can hardly find a spot of beach on a weekend for the crowds, it’s good to watch the country come alive again. Damn evolution, things are looking up for the Jewish nation, well at least for those of us who are looking up to Him from Whom our help does come.

People are asking again if it is safe to come to Israel, and as usual I tell them that this is the safest place on the planet, which, by the way, even the World Health Organization now confirms if you are worried about Corona. We are working on a report to let you know what steps need to be taken to get into the country and through Ben Gurion Airport as soon as we can gather the finalized details from the government. I can only say that visiting Israel is still, and will always be, a life-changing experience for those who have ears to hear and eyes to see.

Our team at Israel Today would love to meet and greet you here at our Jerusalem offices when you come. We’ll be right here, God willing (He is).