A retired Israeli general made headlines in the US this week when he claimed that aliens exist, and that US President Donald Trump almost exposed a secret alliance between the extraterrestrials and the American government.

Prof. Haim Eshed made these incredible claims during an interview with Israel’s Yediot Ahronot daily newspaper to promote his new book, The Universe Beyond the Horizon.

Now, lots of people believe there are aliens, and that the governments of the world either know about or are in cahoots with them. These folks are usually dismissed as conspiracy theorists at best, and at worst as certifiable lunatics.

But Eshed boasts an impressive set of credentials that make it difficult to so easily dismiss him, even if his assertions strike one as coming from the pages of the latest Hollywood script. 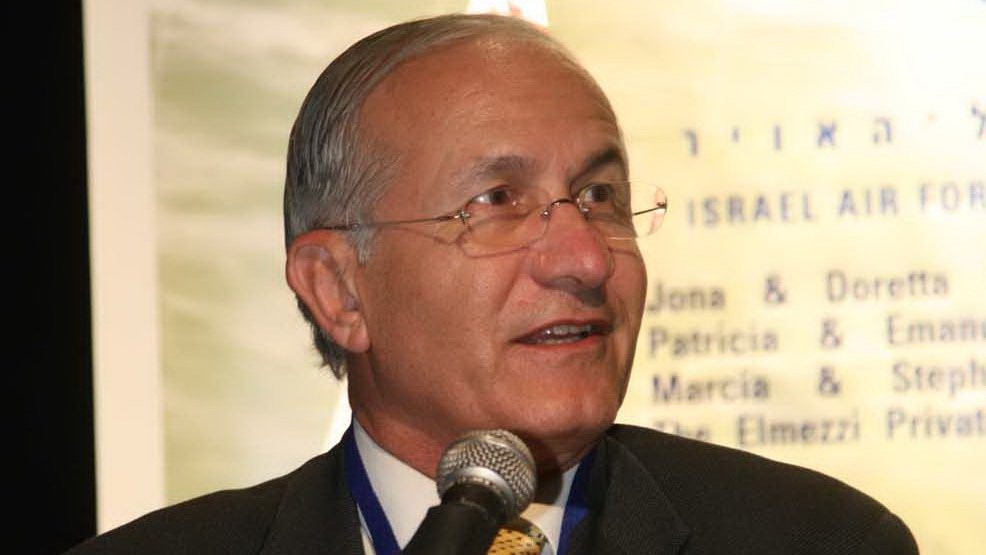 His fantastical claims aside, Haim Eshed is a brilliant and accomplished man. But is that enough to take seriously his talk of aliens?

According to this man-in-the-know, a “galactic federation” of several different species of aliens have been waiting a very long time for humans to catch up and be ready to join them.

Prof. Eshed told Yediot that in the meantime, the aliens have brokered a deal with the US government that enables them to study mankind. To this end, a secret underground base was built on Mars, where American and alien representatives regularly meet. That will come as sad news to Elon Musk, who is striving to put what he (and most other folks) believes will be the first human on the Red Planet.

According to the Israeli expert, President Trump nearly revealed all this, but was stopped by our extraterrestrial friends, who feared it would cause mass hysteria.

Asked by the Israeli newspaper why he was now spilling the beans, Prof. Eshed replied: “If I had come up with what I’m saying today five years ago, I would have been hospitalized. But today, they’re already talking differently. I have nothing to lose. I’ve received my degrees and awards; I am respected in universities abroad, where the trend is also changing.”

Major American media outlets requested comment from the White House, Pentagon and NASA, but were rebuffed. Only NASA responded by noting that while it has long searched for extraterrestrial life, that search has so far proved fruitless.