ANALYSIS: Is This the End of the World (as We Know It)?

The coronavirus has now made 4,831 Israelis ill and taken the lives of 18 in the Jewish state.

This is the second-lowest death toll in the world. Just check the website Worldometer which tracks the spread of the virus and you will see that only Chile has lower death toll relative to its population.

Channel 20 even cited statistics published by the Deep Knowledge Group ranking Israel asthe safest country to be in these days.

The virus has caused the local economy to collapse and has made a staggering one million Israelis jobless, while Israeli society has entered into a perpetual Shabbat-mode not seen since the founding of the state.

Israelis no longer shake hands, don’t go to theaters, restaurants and parks, and don’t leave their country, which is actually one of the 613 commandments listed by the Schulchan Aruch, the book that deals with Jewish law.

Signs of the times

Some religious people and leaders in Israel, including the country’s Minister of Health, Yaakov Litzman, think… 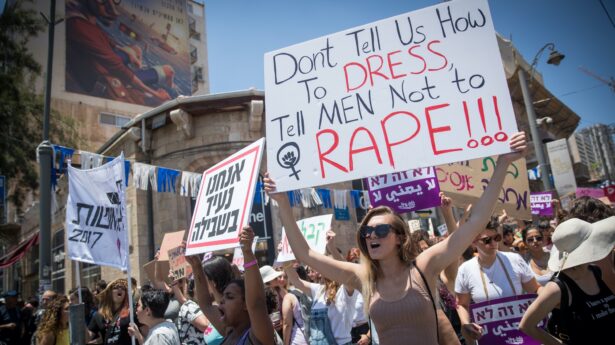 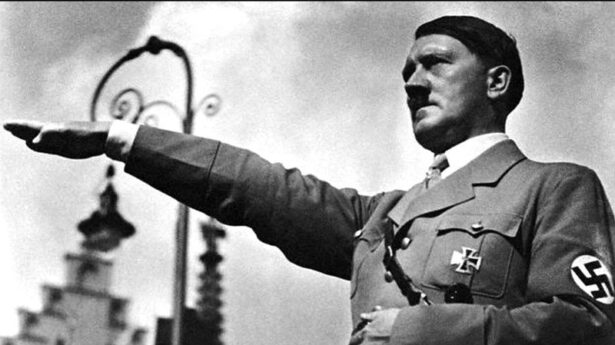 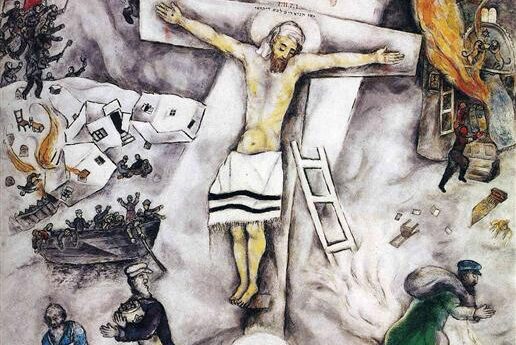 Creative Commons
Opinions
What to do With Jesus the Jew?

Why is a Jewish Jesus so problematic for Christianity?