Israel’s government on Thursday approved COVID-19 booster shots for all citizens over the age of 40. Already more than one million Israelis over the age of 50 have received a third dose of the vaccine.

Israel is one of only three countries that is presently administering COVID-19 booster shots, though several others plan to begin in the coming months. And these countries are doing so despite strong objections from the World Health Organization (WHO).

Israeli leaders continue to pump the media with figures ostensibly showing that the booster shots are having a positive impact in the battle against COVID-19.

At Thursday’s Health Ministry committee discussion on lowering the age of eligibility for a booster shot, the Gertner Institute, which studies epidemiology and health policy, presented data suggesting that those who have already had a third vaccine dose are now 4 times less likely to be infected, and 6-8 times less likely to become seriously ill and require hospitalization if they are infected.

Israel is “doing the world a great service” with its vaccine policies, insisted Prime Minister Naftali Bennett in a live Facebook event with world media earlier this month.

Well, everyone except for the World Health Organization, that is.

Bennett might end up being right. He might also be at least partially motivated by political considerations to just do something. But that’s an angle for another article.

Meanwhile, the experts at the WHO are adamant that the science simply isn’t there to decisively conclude, as Israeli officials seem to be doing, that the Corona booster shots are even necessary.

“There’s no scientific evidence yet that we need to have a third dose,” said Mariangela Simao, the WHO assistant director-general for access to medicines, vaccines and pharmaceuticals. 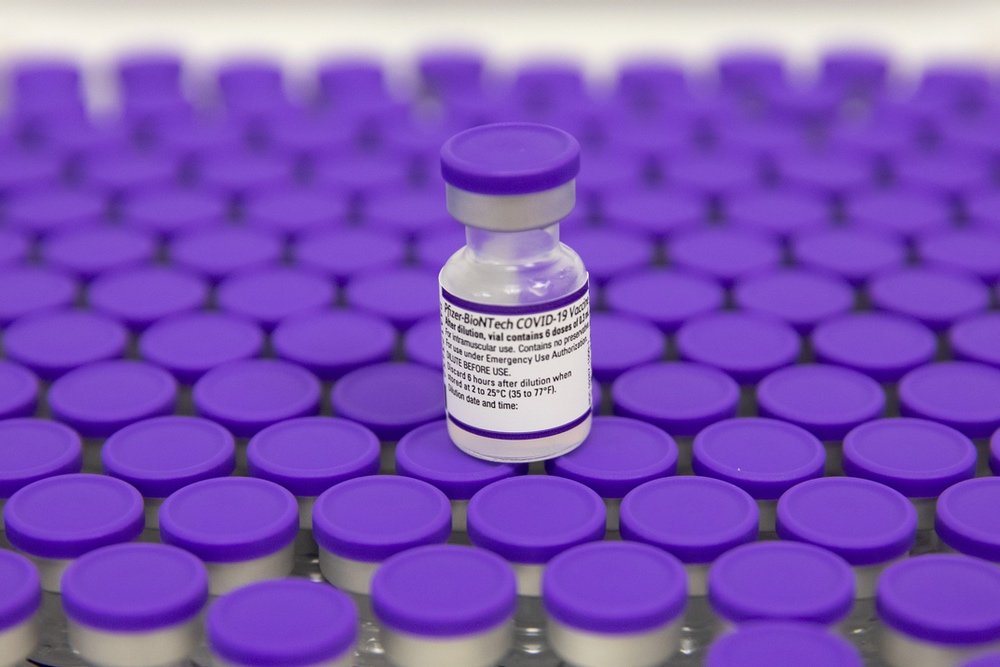 Israel has more than enough vaccine doses for all its citizens. But what of our poorer neighbors?

Israel’s various HMOs have conducted studies showing a precipitous drop in efficacy between the time the first vaccine doses were administered late last year and now.

Experts are quick to point out that all vaccines lose efficacy to a certain extent over time, but we still trust most of them to keep us safe from severe illness, if not infection.

Further muddying the Israeli data is the fact that the first wave of vaccine injections were given to healthcare workers, who are far more exposed to viruses and contaminates of all manner than the rest of the population. Next came the elderly and infirm, who are generally more susceptible to infection and illness.

It’s not necessarily surprising for those sectors to be showing waning immunity, especially given the introduction of new strains of COVID-19.

Dvir Aran is a biomedical data scientist at Technion — Israel Institute of Technology. In remarks to the scientific journal Nature he suggested that plain-old Israeli nature could also play a role in the somewhat unclear picture. When people heard that the vaccine would afford them 95% protection against the virus, “those that received the vaccine would clearly feel more safe and will take more risks,” he noted. Israelis were already chomping at the bit by the time the Pfizer vaccine got here, and the moment restrictions were lifted they could be found flocking to shopping malls and boarding planes to vacation abroad. 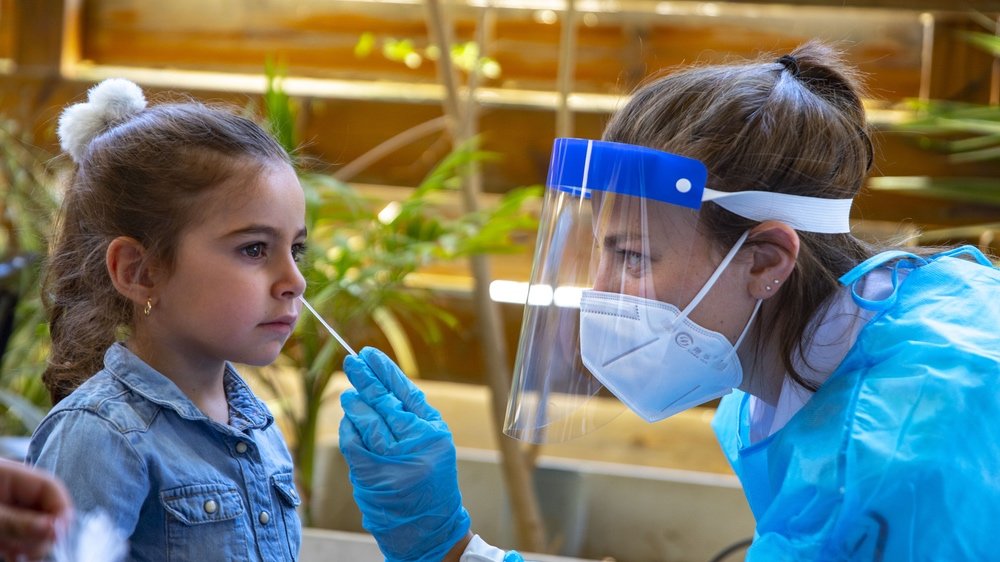 In its quest to defeat COVID-19, Israel is now also offering a “Green Passport” to any young children shown to have coronavirus antibodies through a PCR test.

Thus far all debate over administration of a third dose of the Corona vaccine in Israel has focused almost exclusively on how it could aid in keeping the local economy open, in avoiding another lockdown.

But in addition to the science still being inconclusive as to whether or not the booster shot is actually helping achieve that goal, world experts say there’s a very dangerous drawback that’s being largely overlooked.

In developing, low-income nations, a mere 1.3% of the population on average has been vaccinated. And ultimately that puts everyone in danger.

“Choosing an unknown but potentially incremental benefit for a person in a wealthy country over a massive, life-saving one for a person elsewhere in the world is a losing strategy, because new variants will inevitably arise in places where the spread of COVID-19 continues unabated,” read this Tuesday’s editorial in Nature.

That assessment was echoed by WHO chief Tedros Adhanom, who tweeted: “The more people remain unvaccinated against #COVID19 globally, the more opportunity the virus has to spread and evolve into potentially more dangerous variants, which increases the risk for everybody. This is why we need a moratorium on boosters.”

The more people remain unvaccinated against #COVID19 globally, the more opportunity the virus has to spread and evolve into potentially more dangerous variants, which increases the risk for everybody. This is why we need a moratorium on boosters. #VaccinEquity https://t.co/Mp4LM2S6tX

But is it safe?

None of the experts who spoke with Nature or any other major publication raised any alarms about a third dose of the COVID-19 vaccine being unsafe. They just questioned whether or not the incremental boost it might provide justified the cost, and the fact that it would mean fewer doses for poorer countries.

But so long as it has the means and the money to do so, Aran expects Israel and those other wealthy nations to err on the side of caution, both medically and politically, by continuing their booster shot campaigns. “The risk is low, the advantage is high,” he noted. “Is it based on enough evidence? I think not.”

In response to Adhanom and criticism from the WHO, Prof. Nadav Davidovitch, chairman of the Israeli Association of Public Health Physicians, told Ha’aretz that while “low vaccination rates in other countries also affect us, through new variants, there’s less we can do there. Israel won’t change the global rules of the game.”

He suggested that the real problem isn’t Israel’s ability to provide booster shots to its own citizens. Rather, it’s “the paradigm in recent decades [in which] drug companies sign secret agreements with each country and the competition leads to intolerable gaps and excess mortality and the creation of variants. The World Health Organization is very frustrated, and rightly so.”

Given that viewpoint, Prof. Eyal Leshem, an expert in infectious diseases at Sheba Medical Center near Tel Aviv, would like to see the WHO refocus its blame.

“If vaccine availability is limited, then the WHO should press the drug companies to provide vaccines for old people in the Third World before providing third doses to wealthy countries,” he said, while also acknowledging that doing so would be “unrealistic.”