Iran is using new tactics in the war against Israel and was most likely responsible for the largest oil spill in the history of the Jewish state, which happened on February 17.

The Islamic Republic was also very likely behind a recent Limpet mine attack on a large Israeli freighter in the Gulf of Oman after which Israel apparently also took the war to sea.

Iran is also working to give its ally Ansar Allah, also referred to as the Houthi militia in Yemen, more weapons in its fight against Saudi Arabia. The Houthis are an integral part of the Iranian plan to take over the Middle East. In the Mahdi doctrine to which the Iranian regime adheres, Saudi Arabia must eventually become part of a new Persian Empire.

The Mahdi is the Shia Messiah who will establish a new world order with Iran and Iraq at the center of the new Persian Empire. This end-of-days prophecy has never been abandoned by the regime in Tehran and they are working hard to realize their plans.

One of these plans is the development of nuclear weapons and the ballistic missiles needed to deliver these warheads. 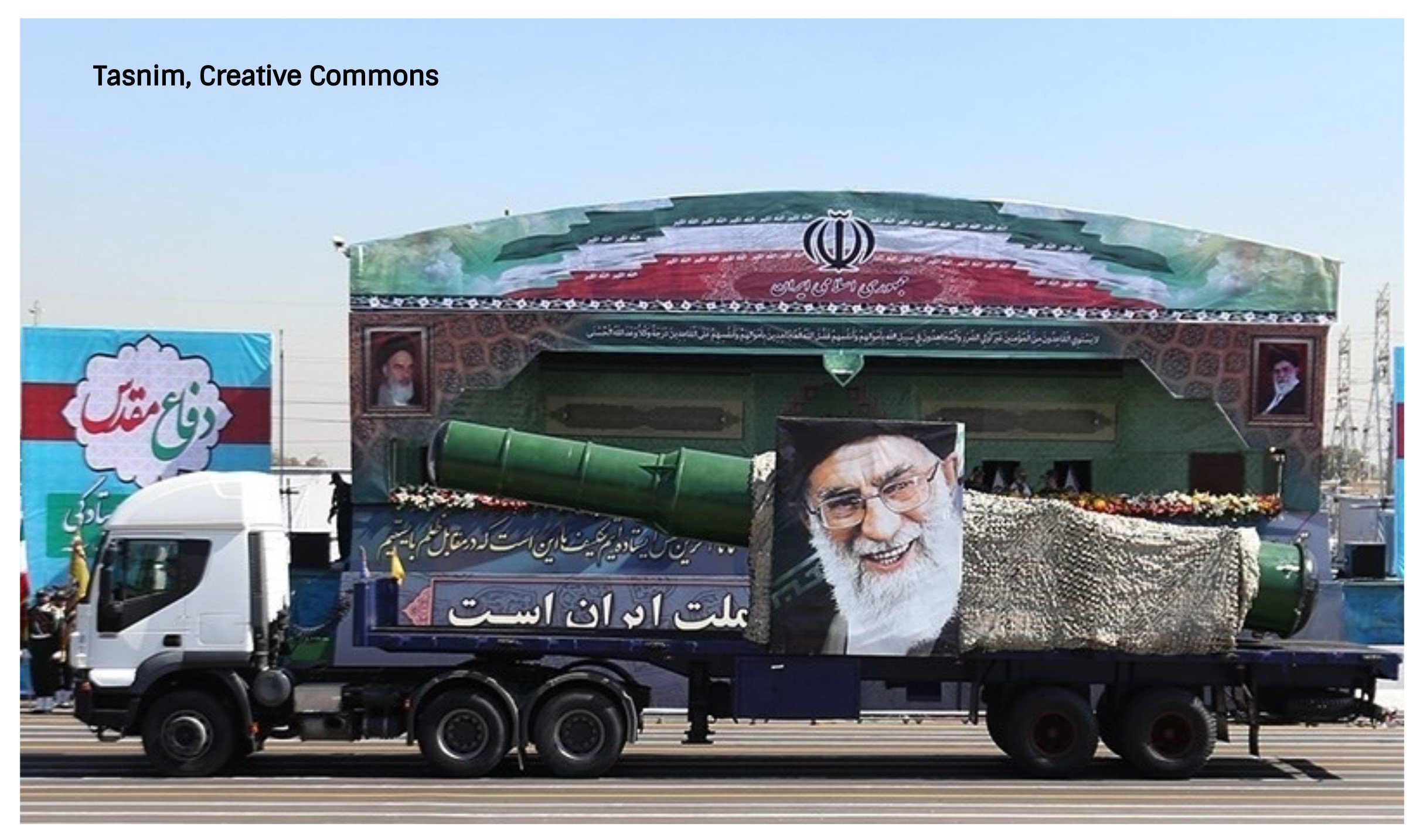 Iran’s leadership has made no secret of its quest to destroy Israel.

More than three-quarters of Israel’s coastline was contaminated with a thick layer of tar that came from, it now appears, a Libyan oil tanker that deliberately discharged the oil as it sailed into the Israeli economic zone in the Mediterranean.

Israel first suspected a Greek tanker of spilling the oil. But a closer investigation conducted in Greece by a team of Israeli experts found that another ship had been responsible for the disaster.

The Libyan ship that now stands accused was illegally transporting oil from Iran to Syria. Named the Emerald, the ship was loaded with 112,000 tons of oil at the Island of Kharg in Iran, and then sailed through the Suez Canal via the Persian Gulf and the Red Sea.

When the Emerald reached Israel’s coastal waters, the crew turned off the automatic identification system (AIS) and then discharged the oil into the sea in front of the Israeli port city of Haifa.

The website TankerTrackers.com last week published some photos of the Emerald off the coast of Haifa before and after the discharge of its oil. Those photos were then sent to the Israeli Ministry of the Environment and the public was informed.

This happened on February 1 and 2, but the event went unnoticed until a winter storm drove the tar layer to Israeli beaches. The heavy weather also converted the thick layer of crude oil into tar, destroying virtually the entire ecosystem in the waters off the coast of Israel.

Fishing along the coast is now prohibited and Israel is therefore largely dependent on fish ponds that grow freshwater fish.

The clean-up operation that began immediately after the pollution will most likely continue for months. Until the end of the clean-up, the beaches in Israel will most likely remain closed to the public except for sports exercises. 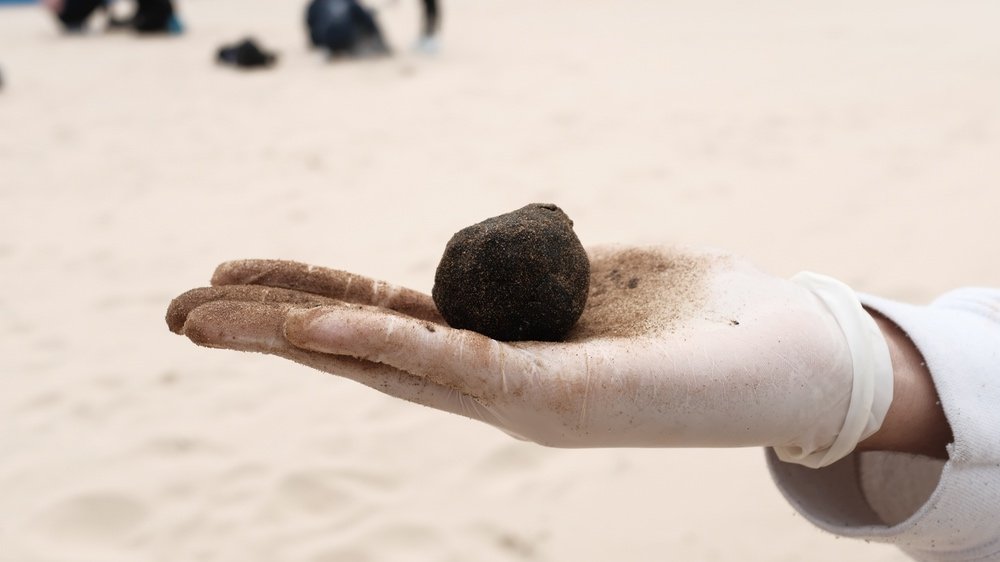 Iran, of course, denies any involvement in what was dubbed by Israeli politicians ‘eco-terror,’ but TankerTrackers.com says there is plenty of evidence that the Emerald was continuously used for secret and illegal oil deliveries to Syria.

The Libyan ship always pumped the crude oil into a Syrian tanker off the coast of Syria and then sailed back to Iran.

A new incident took place in the Gulf of Oman after the oil spill that, according to Israeli authorities, also involved Iran.

A huge Israeli freighter, normally used to transport new cars to Eilat, was badly damaged by a number of Limpet mines. The mines made four large holes in the hull of the vessel, the MV Helios Ray, which is registered in the Bahamas.

However, the owner is a wealthy Israeli businessman who owns a whole fleet of ships of this kind. The vessel made a 180 degree turn after the incident and sailed to Dubai for repairs. The ship’s engine room remained undamaged and the vessel sailed under its own power to Israel’s new Arab ally in the Gulf. The crew was unharmed. 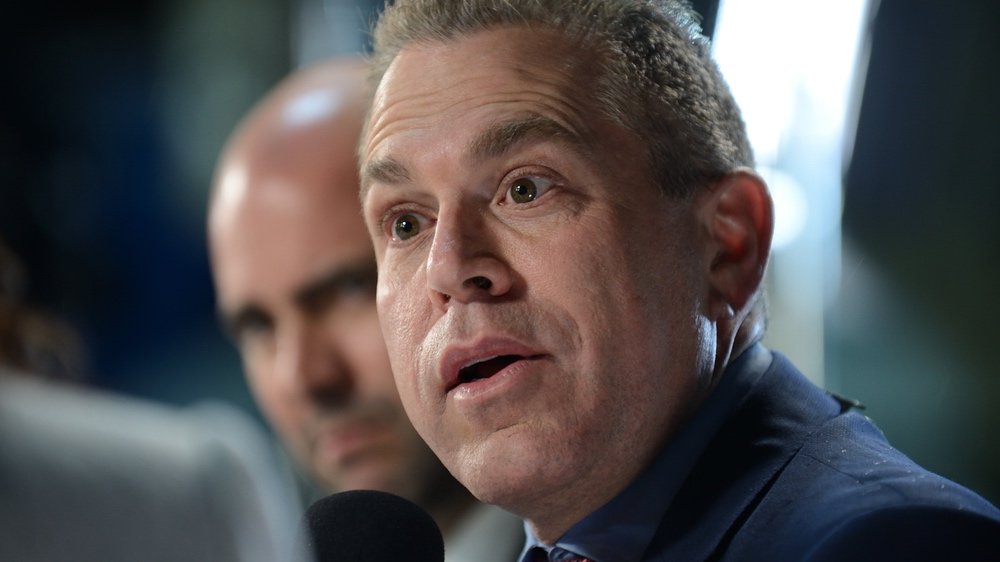 Israel’s ambassador to the UN, Gilad Erdan, has not been silent in the face of these new threats.

Official Israeli complaint to the UN

Gilad Erdan, Israel’s ambassador to the United Nations, filed an official complaint over the weekend regarding the attack. In a letter to UN Secretary-General Antonio Guiteres, Erdan wrote:

“Iran-sponsored terrorist attacks at sea not only threaten the safety and security of international shipping but are also a blatant violation of international conventions and standards related to maritime safety and navigation, as well as blatant and repeated violations of the Charter of the United Nations and Security Council resolutions.”

Erdan went on to write that he required the members of the UN Security Council to condemn Iran’s actions and warned that “the State of Israel will take all necessary measures to protect its citizens and its sovereignty.”

“I call on the Security Council to condemn Iran’s violations of the United Nations Charter and hold the Iranian regime responsible for this attack and for destabilizing the region,” he concluded. 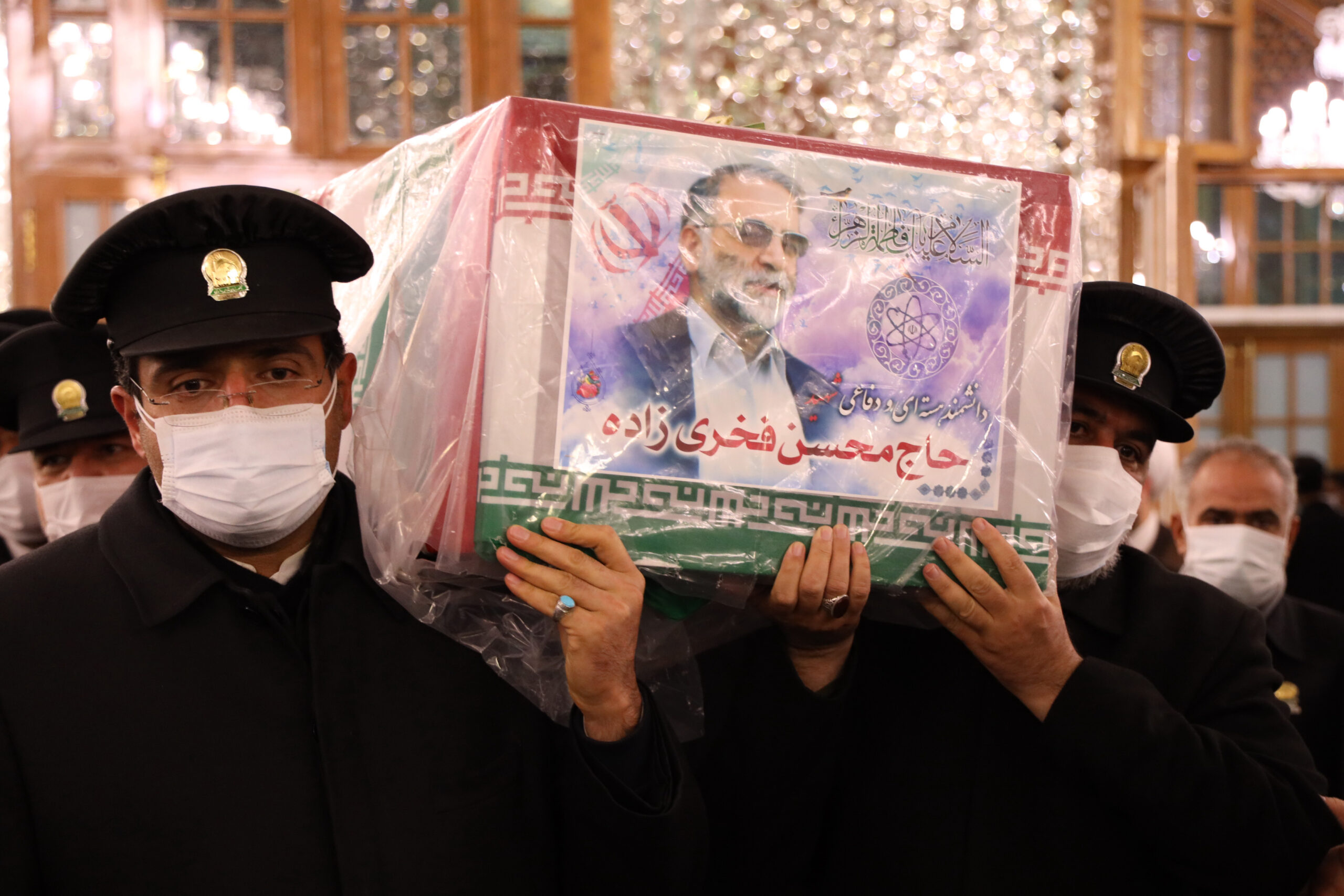 According to Israeli experts, the Iranians are seeking revenge after Israel sabotaged a nuclear facility in Natanz last year, and after the Israeli intelligence agency Mossad assassinated Mohsen Fakhrizadeh, head of Iran’s nuclear program, while he was on his way home. See related: Iranian Hangs Israeli Flag, Thanks Mossad in Tehran

Fakhrizadeh was the founder of Iran’s nuclear weapons program and had the Islamic Republic’s Revolutionary Guards develop ballistic missiles capable of delivering nuclear warheads to Israel.

Israel has repeatedly stated that it will not allow Iran to possess nuclear weapons and has recently made it clear that the Israeli military has a ready-made plan to mitigate this threat.

Due to the increasing threat from Iran and the change of power in the United States, some Gulf countries and Israel are now talking about the formation of a kind of NATO of the Middle East.

Israel is secretly talking to Saudi Arabia and its new allies in the Persian Gulf about forming a coalition to better confront the Iranian threat.

All countries involved in the rapprochement with Israel, and according to Israeli experts Saudi Arabia could be the next Arab country to normalize ties with the Jewish state, realize that cooperation and coordination is the only way to neutralize the danger emanating from Tehran.

These countries no longer rely on the Western powers and realize that they have to determine the future of the Middle East themselves.

Israel meanwhile seems now to have copied Iran’s style of warfare and was most likely behind an attack on an Iranian vessel that sailed in the Mediterranean Sea last weekend.

The Iranian container ship was lightly damaged in what the Iranian government called “a terrorist act.” None of the crew was injured, said Ali Ghiasi, a spokesman for the state-owned shipping company IRISL, in remarks to Iranian media.